With more than 300 election lawsuits pending, these are the legal lessons learned from the 2000 election 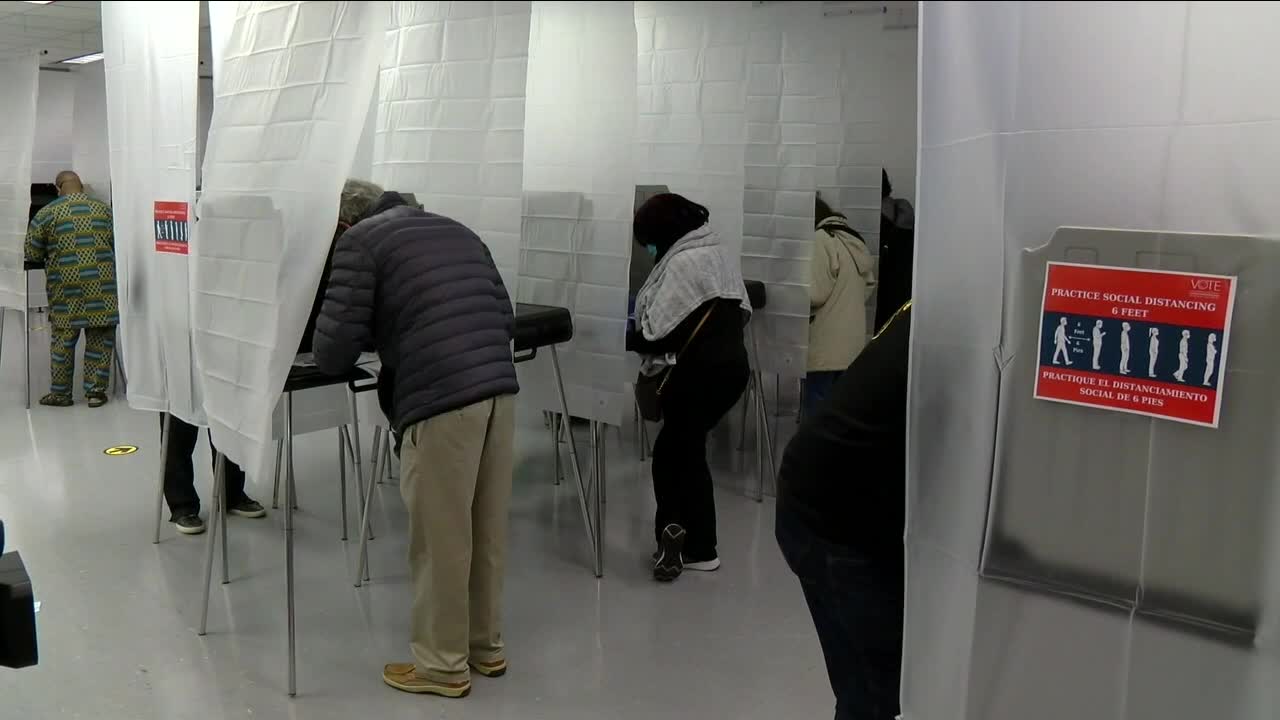 In the final days before the election, News 5 looks to bring clarity to the process for the voters, getting ready for lawsuits is one aspect of that. 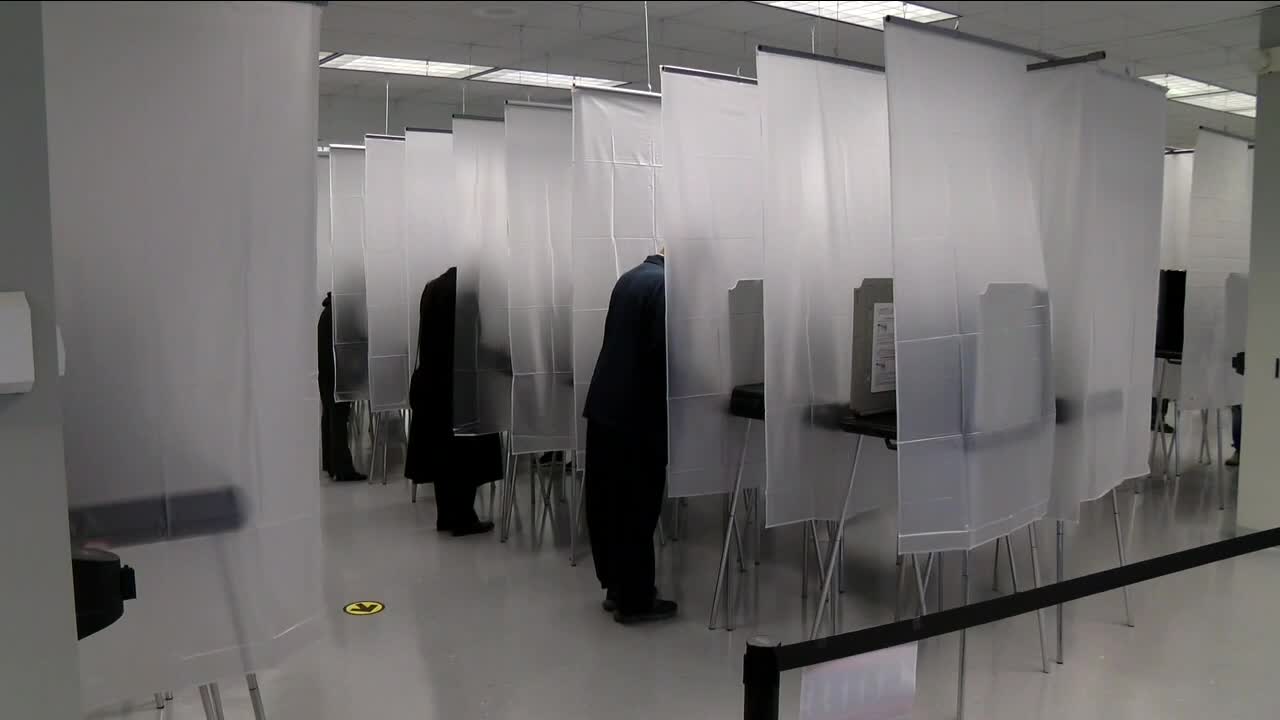 CLEVELAND — We may be just under three weeks from Election Day but that does not mean we’re under three weeks away from knowing who won the election. That’s why the 2000 election when it took three weeks for George W. Bush to be declared the winner over Al Gore, is very much on the minds of those involved in the 2020 campaign. Former Chair of the Republican National Committee said there’s one big difference.

“What you saw in 2000 were a lot of folks were caught off guard, people didn't necessarily internalize and understand what the actual process would be. That's the prelude to where we are now,” he said. “There's been a lot of learning since the election of 2000."

With one key lesson being it is best to fight election fights in court prior to not after any election and Wendy Weiser, Vice President and Director of the Democracy Program at NYU’s School of Law said to be clear both sides are fighting.

"There are more than 300 cases pending right now in almost every state, litigating the conduct of the election. Unprecedented volume of lawsuits,” she said. That includes the ongoing battle in Ohio on the question of ballot drop boxes. The cross-partisan National Task Force on Election Crises is keeping track of them all as they seek to ensure a free and fair election. Their concern is these legal battles turning off voters trust in the process said Trey Grayson, past president of the National Secretaries of State.

"My biggest concern is because both sides do this,” Grayson said. “It is undermining confidence in elections across the board and that's a challenge because we've got to have people trust the outcome."

There are legal challenges around two dozen states related to how absentee ballots are counted, which is something that could delay the results. One thing that Grayson said could cause these challenges and others to go away though is a big win by either candidate.

"If you get blown out and you file a lawsuit it just goes away,” he said. “Lots of attorneys are doing this for free, they're not willing to give their time when it's not going to matter."

If it’s not a blowout, watch out because Grayson said there is a large bucket of potential litigation around something that really has never been challenged and that is the Electoral College and how those electoral votes are awarded by each state.