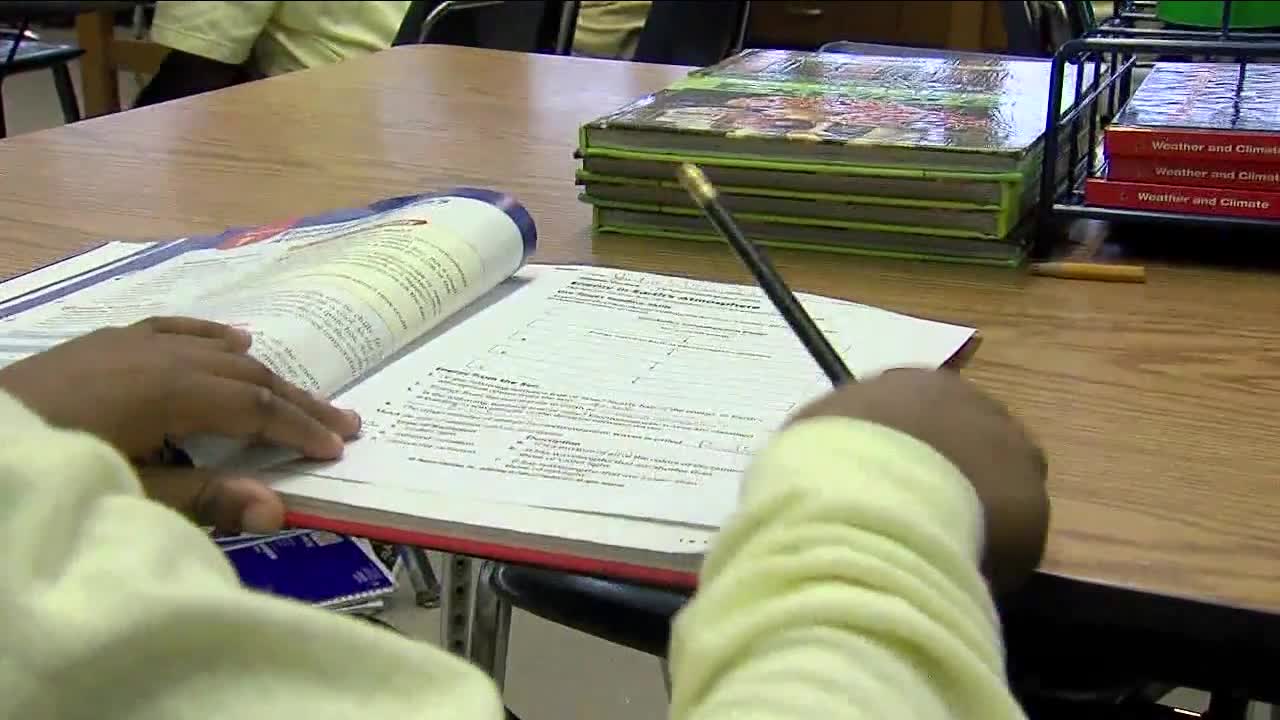 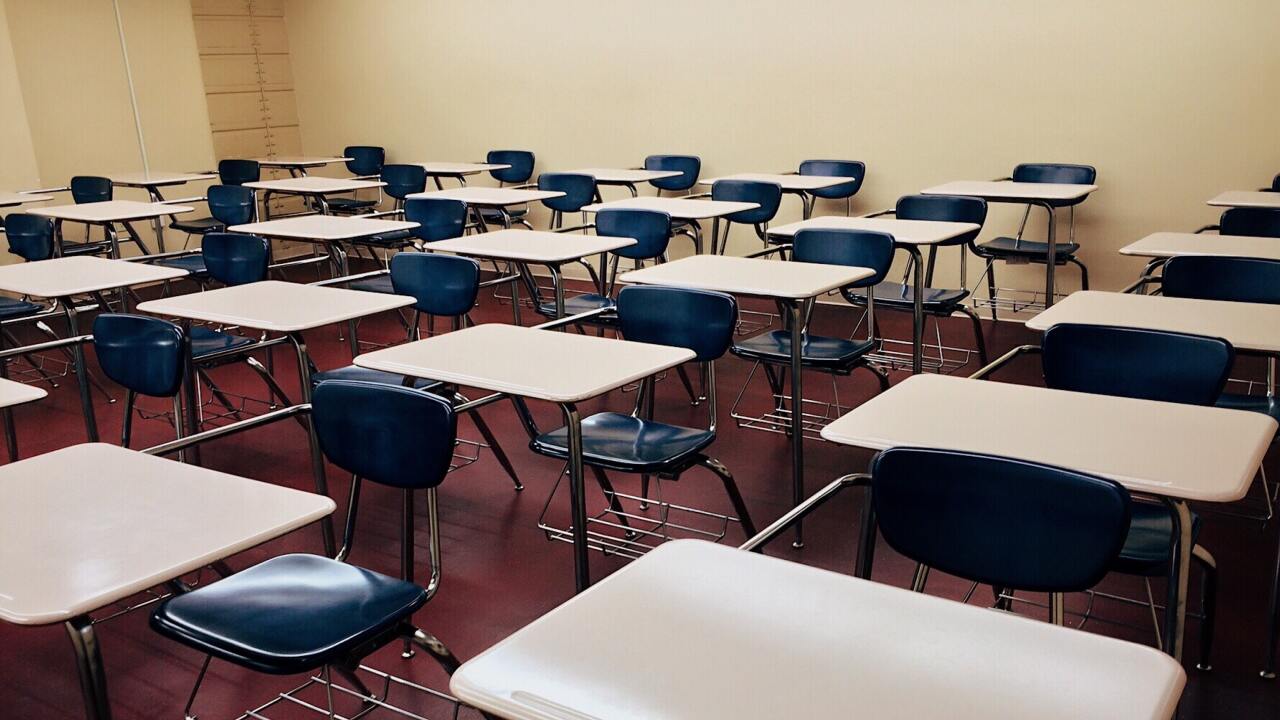 CLEVELAND — The Cleveland Metropolitan School District announced Tuesday it will share its full reopening plan with parents and students on July 24.

The plan will include several options for how students will experience learning and teaching this year, based largely on the city and county’s risk level as reported by the state’s public health advisory system.

RELATED: View a flyer from CMSD outlining some of the proposed changes

"Those are going to be hybrid models where students will be able to be in school part of the time each week, but will also have to work remotely from home part of the time,” Gordon said.

The tentative plans provide some clarity for students, parents and teachers after several months of online classroom instruction.

RELATED: View a letter sent to parents from CMSD regarding back to school plans

However, with the number of COVID-19 cases on the rise in Cuyahoga County, plans are not set in stone.

Under the district’s current model, planning will be based on state health analyses of positive cases in the area.

Cuyahoga County is currently classified at level three or four under state guidelines.

Teachers have also expressed concerns about the enforcement of masks in the classroom and worry they may struggle to prevent young children from touching their faces.

“We all know that kids do that all day every day,” Toporowsky said. “They have stuffy noses or they come in with a cold. How is that going to look? And I think that’s kind of the most terrifying reality right now.”

Gordon said the district is working on providing a supply kit for each student since shared classroom supplies will not be allowed.

Additionally, tables in classrooms will need to be replaced with individual desks to allow for social distancing.

“Once school opens you’re going to see far fewer students in a school on any given day,” Gordon said. “You’re going to likely see staggered entry and exits so that we don’t have everybody coming in all at the same time so that we can space kids out.”

Gordon added teachers with health issues will be given the option to lead strictly online classrooms.

He said because many CMSD families rely on school for childcare and meals, resources will be provided to all working parents who may not be able to comply with at-home learning instruction.

“We have some families that are absolutely not going to be comfortable sending the children back,” Gordon said. “We have other families that rely on school for food and for care and education and are going to be concerned about where their child goes part of the week.”

“The virtual academy is for people who want to keep their children home and have a totally virtual environment,” Gordon said. “We also know that there will be times where children or families have to self isolate.”

Gordon said these plans are in place for the first nine weeks of the 2020-2021 school year and the district will hear feedback from parents and educators and reassess after the conclusion of that nine-week period.

“Maybe meals in the classroom where we can spread students out and keep them in small groups,” Gordon said.

“I have already signaled that if the conditions worsen and the county moves to level four that we’ll move to remote learning and we’ll do it unapologetically,” Gordon said.

When asked about the nationwide debate about students returning to school, Gordon was firm in his stance.

“There is a lot of politicking going on with education right now,” Gordon said. “I don’t have time for politics. My job is to make sure that kids, families and staff are safe.”

Parents can register for their child’s upcoming school year online or by calling 216-838-3675.

CMSD’s full plan will be released electronically on July 24 on the district’s website.