With uncertainty about school year, some parents turn to homeschooling

Number of factors prompting parents to take the leap 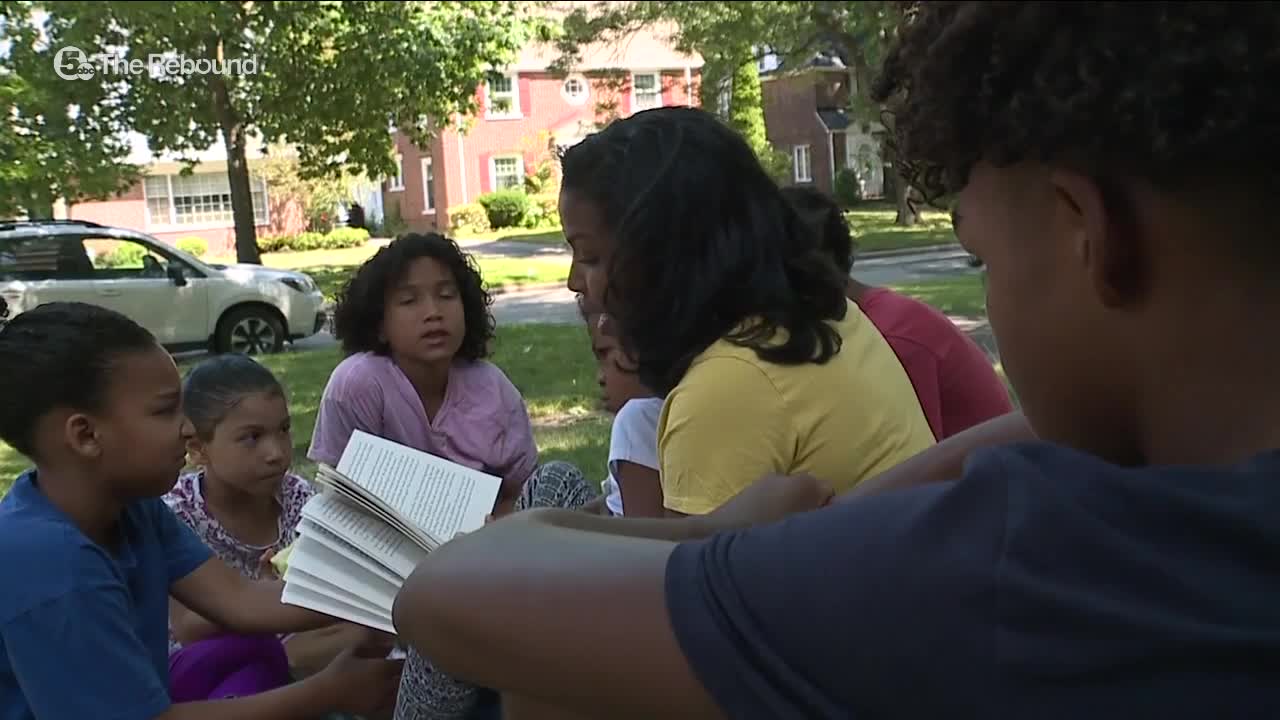 Remote learning, in-class instruction, hybrid schedules are some of the options many parents are struggling with right now as they try to prepare for a new school year.

CLEVELAND — Remote learning, in-class instruction, hybrid schedules are some of the options many parents are struggling with right now as they try to prepare for a new school year.

However, some moms and dads are taking the uncertainty out of the equation by creating classrooms at home.

“It just felt right to have that certainty," Kathy DiVincenzo.

DiVincenzo is just weeks away from dipping her toes into the world of homeschooling.

DiVincenzo said she worried about her daughter Gianna starting second grade with her classmates.

“Having her in a mask all day and socially distancing, recess weather permitting, is she gonna be in a cafeteria?" said DiVincenzo.

The mom of two was also concerned about the possibility of the coronavirus interrupting Gianna's schedule.

“We can provide a more consistent education experience for my daughter at home," said DiVincenzo.

It's an experience that will be geared toward Gianna's specific needs and interests.

“We’re really able to have her full robust curriculum presented to her, tailored to the way she learns, in just a couple of hours," said DiVincenzo.

While DiVincenzo is just getting started, Jannelle Nevels has been homeschooling her six children for more than a decade.

“In Ohio, you do not need a background in education to homeschool your kids," said Nevels.

Nevels's advice to parents just starting out is to join a co-op.

“The kids engage with other kids, but more importantly I get help with the core classes and then throughout the week I just supplement. So it helps me with the challenge of working full time and homeschooling," said Nevels.

Nevels said long before this pandemic, homeschooling started becoming more mainstream and may even be more appealing now.

Isaiah Nevels, 17, said he has enjoyed picking the coursework that sparks his interest and aligns with his future plans.

“I feel like I’ll be very prepared going to college and going through life because of the stuff I’m learning now," said Nevels.

With her little learner's success in her hands, Kathy DiVincenzo is confident she made the right choice.

“Homeschooling isn’t the second rate education that we all should flock to out of desperation, it’s really a beautiful way to facilitate an education," said DiVincenzo.