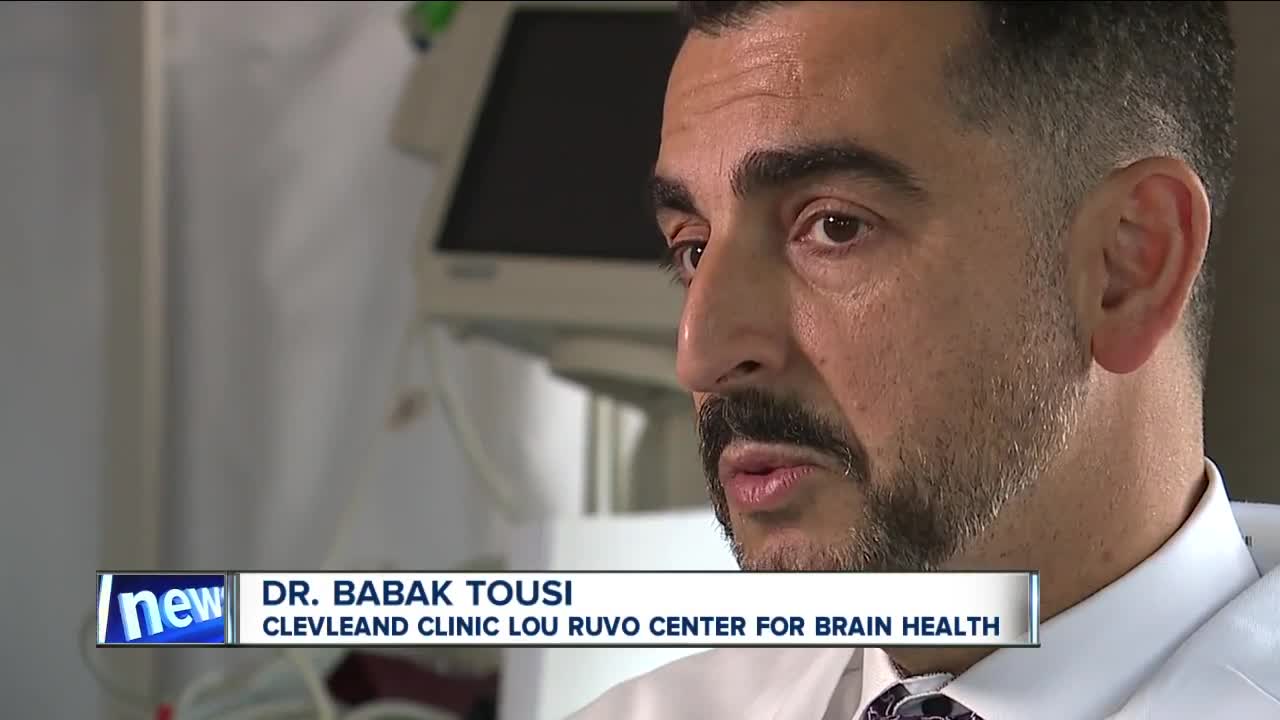 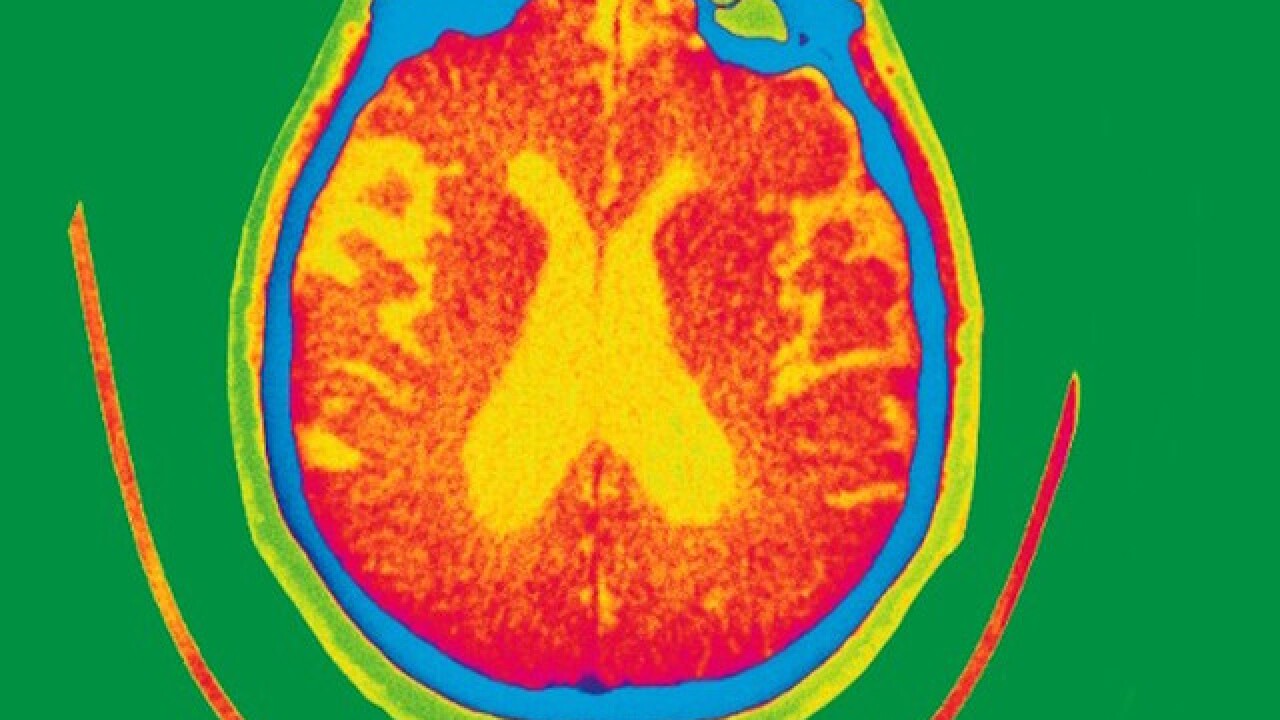 “The medication we have in the market so far approved, sadly enough, the last of them approved in 2003,” said Dr Babak Tousi, head of Clinical Trials Program at the Cleveland Clinic Lou Ruvo Center for Brain Health.

The drugs on the market treat the symptoms of the disease and don’t slow the progression, he said.

The drug, called Aducanumab, showed progress in slowing the disease, according to Tousi.

The clinical trial is taking place around the globe, including at Cleveland Clinic. Ron Dechant is one of the people taking part in the study.

“The first time, we thought something was going on, I couldn’t come out with the words,” said Dechant

“I thought it was a lot of stress, I was going through some medical issues myself, so I felt like he had a lot going on,” said his wife, Colletta Dechant.

But the couple soon found out it wasn’t stress, it was mild cognitive impairment.

Ron Dechant was hopeful when he entered the clinical trial for the drug. But, in March the trial was stopped.

The company said the decision to stop the trials was based on results of a futility analysis conducted by an independent data monitoring committee, which indicated the trials were unlikely to meet their primary endpoint upon completion.

But, Biogen said after new analysis of a larger dataset showed that Aducanumab reduced clinical decline in patients with early Alzheimer’s disease the company is now seeking FDA approval.

Roughly 3,000 people will take part in the next phase. It is expected to begin within the next six months.

“I’m cautiously optimistic. We hope it works, if not for us, for someone else,” said Colletta Dechant.

More detailed results of the trial are expected to be released next month at The Clinical Trials on Alzheimer’s Disease Conference.