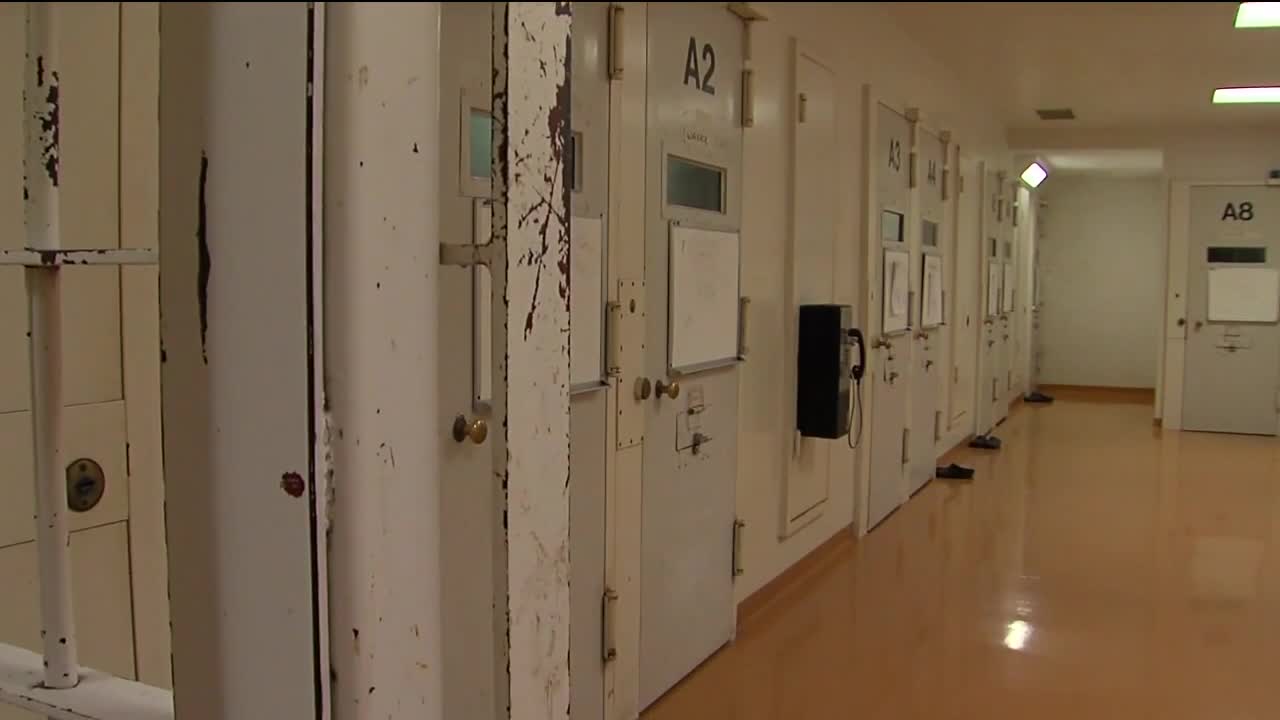 A Cleveland mother says her son is on life support after he was booked into the Cuyahoga County jail early Saturday. 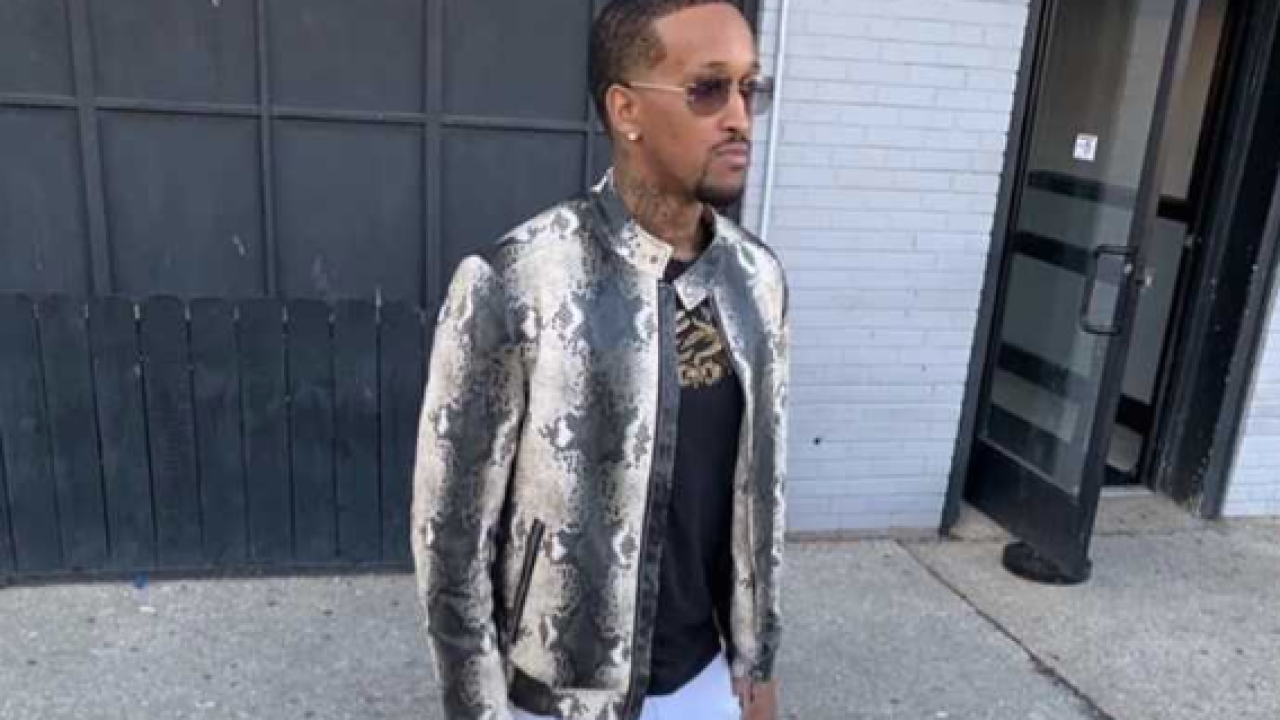 CLEVELAND — A Cleveland mother says her son is on life support after he was booked into the Cuyahoga County jail early Saturday.

County policy says he should have had a medical screening within four hours, including questions about recent drug use.

But at 6:05 a.m., four hours after he was booked, a corrections officer found Foster unresponsive.

The 30-year-old was given Narcan and rushed to the hospital.

"They said he had an overdose, a big overdose and went into cardiac arrest," said Ida Foster.

She was allowed to see her son in the hospital Monday.

She says he was unable to breath on his own.

"I'm like why?" said Foster. "If they would have just done what they had to do, he would have been okay."

Foster says she hopes those investigators can get the answers she hasn't be able to.

"I hope they succeed in what they're trying to do so everybody can live a decent life, not treat everybody like they're dogs" said Foster.

"Is that how you think your son was treated, like a dog?" asked 5 On Your Side Investigators.

"Yes I do," said Foster. "A throw away. Because at the end of the day, he wouldn't be sitting there, or lying there unresponsive if you're doing your jobs."

RELATED: Inmate overdose leads to discovery of drugs inside jail