Danger in the skies? Close calls with drones skyrocketing 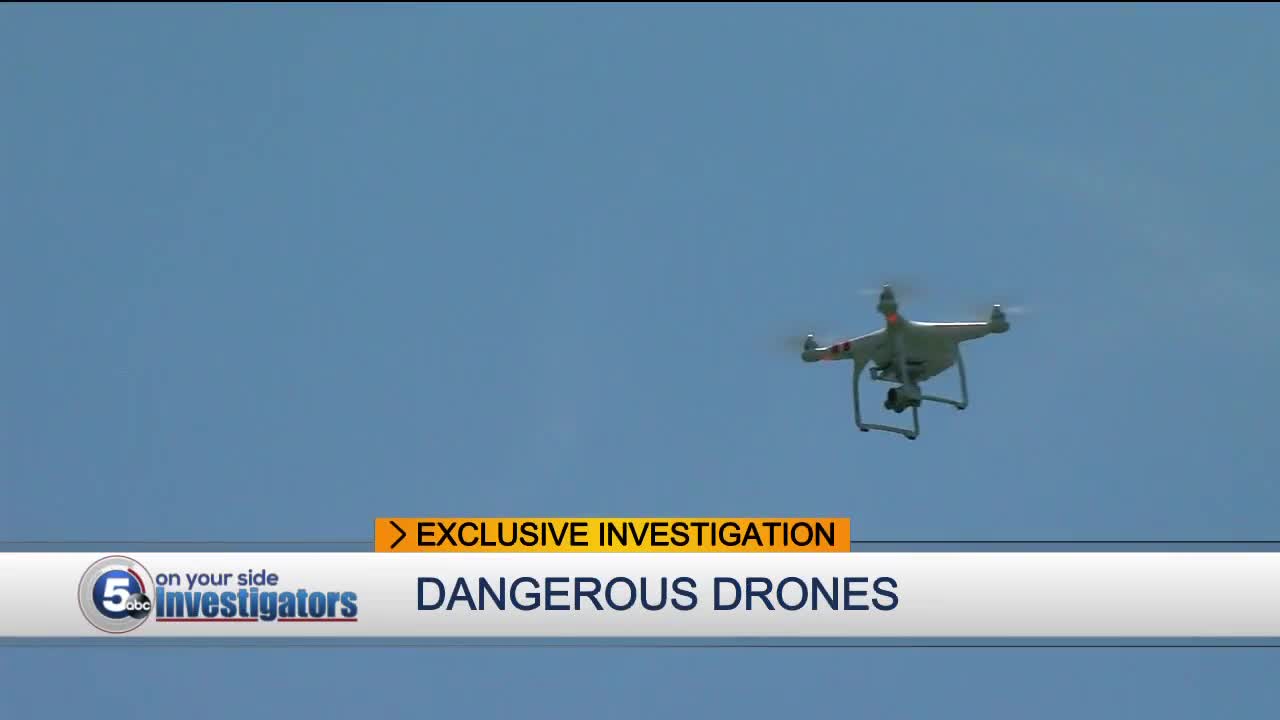 New numbers from the FAA show close calls between drones and airplanes are skyrocketing across the US. 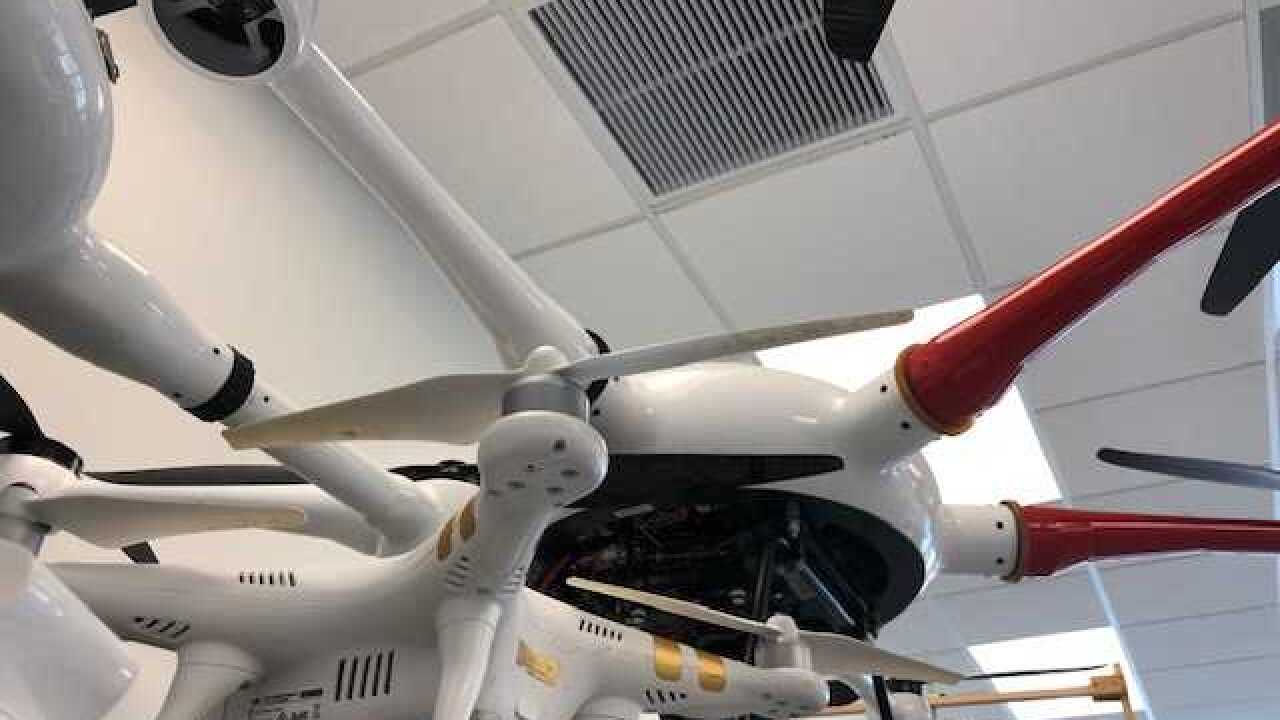 CLEVELAND — New numbers from the FAA show close calls between drones and airplanes are skyrocketing across the U.S.

Some Northeast Ohio pilots are warning the impact could be deadly.

"If a drone hit this airplane in certain spots, I'm not going to be able to control that airplane and I'm going to crash the airplane," said Denise Hobart, Chief Pilot and President of American Winds Aviation.

"It's probably one of the single-most scariest things I have in my profession and it's completely out of my control" said Hobart. "It might potentially look like a spot, and by the time we approach it we've seen it or we've hit it."

She says that's because, unlike much larger airplanes, pilots often can't see drones in the air until they're right on top of them.

FAA rules prohibit people from flying drones within five miles of an airport or above 400 feet without permission.

But reports of of close-calls show the problem is soaring.

In the last four years, 101 reports of drone sightings came from Ohio.

"It's definitely not something that's fun to see," said pilot Jake Fredericks as he flew above Akron. "A done actually shot up right in front of me, coming up through the clouds when I was on instrument approach."

Fredericks estimates the drone was 200 feet in front of his plane.

"I felt like my life flashed before my eyes," said Fredericks. "If we would have hit that thing, that could have potentially been death for us."

But how much damage would a drone really do to an airplane?

5 On Your Side Investigators went to the University of Dayton Research Institute to find out.

"We've been doing bird strike testing for close to 40 years or better," said Distinguished Research Engineer Kevin Poormon. "As the drone population has increased, we thought we probably need to address that situation as well and see what a drone would do to an aircraft structure."

What it did surprised Poormon.

Researchers fired both a replica bird and a two pound drone at an airplane wing.

"If you look from the exterior, it looks like the bird does more external damage," said Poormon. "But the drone had the ability to immediately puncture right through and carry farther to do more damage."

The plane suffered structural damage inside the wing.

It's a sobering thought to Jason Lorenzon, a pilot and drone instructor at Kent State University.

"It's only going to take one," said Lorenzon. "This is going to happen at some point."

With the FAA predicting the number of drones nationwide to approach three million by 2022, Lorenzon believes teaching drone pilots the rules of the skies has never been more important.

"You can go and pick one of these up off Amazon and it doesn't come with that extensive of a pilot operating handbook let alone rules of the national airspace system," said Lorenzon. "How do you expect Joe Consumer who just purchased it to know the rules?"

The FAA stresses drone operators can face fines and even jail if they fly illegally.

But pilots like Hobart worry some aren't getting the message.

"One day you might look at my beautiful face and I might be dead because a drone hit me," said Hobart. "Is that what it's going to take? I don't know. The drone community has to decide that."

In a statement, an FAA spokesperson said, "The function of the FAA is safety in the national airspace. We have an entire division devoted to drone oversight and safety. Generally, drone operators should avoid flying near airports because of other air traffic. It is very difficult for other aircraft to see and avoid a drone while flying, and drone operators are responsible for any safety hazard their drone creates in an airport environment."

Rune Duke with Aircraft Owners and Pilots Association said, “AOPA's membership is comprised of both manned and unmanned operators. We encourage both to fly responsibly and to fully respect the laws and procedures that regulate our national airspace. Unsafe interactions between aircraft and drones are rare, and we are working with the FAA and others in the industry to ensure safe integration of drones continues at the appropriate pace.”