What do you do when your internet is down? A Bay Village woman called News 5 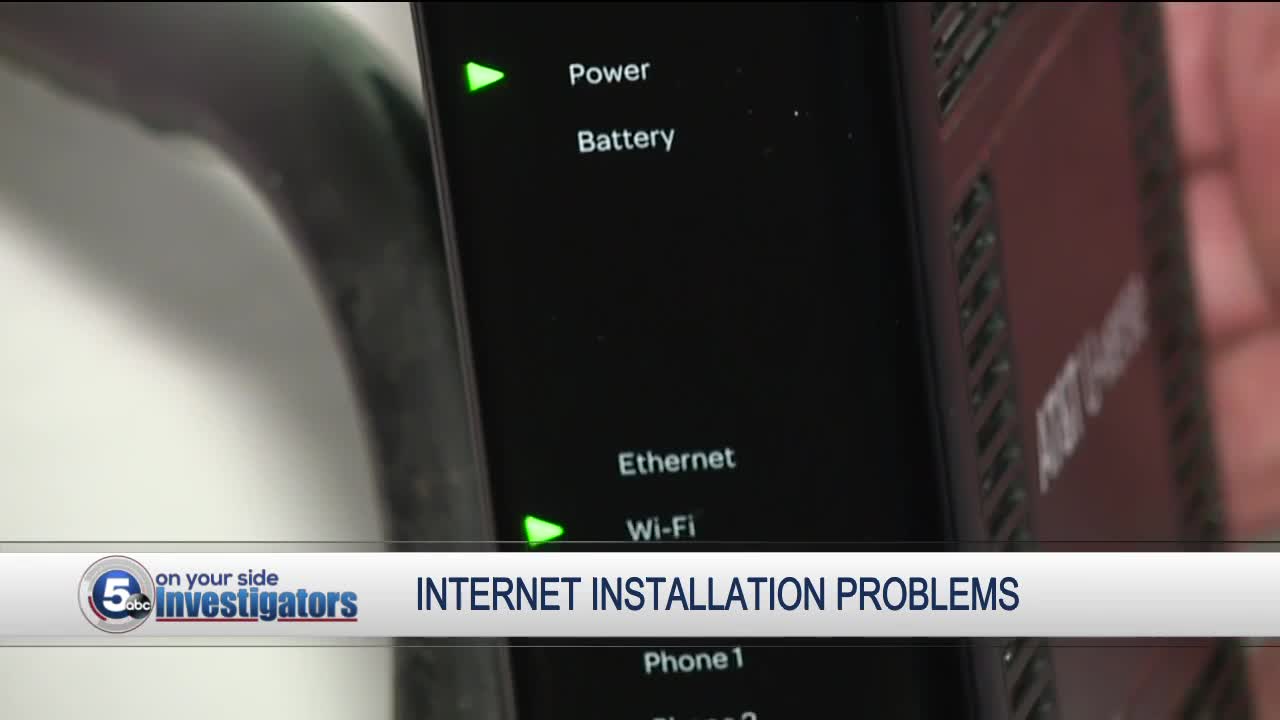 Ever had problems with your internet and cable services? Maybe it was installation, billing, or trying to find a company rep to help you. Well, you're not alone. 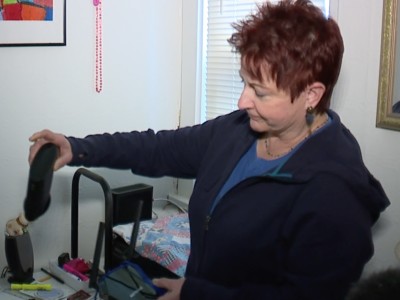 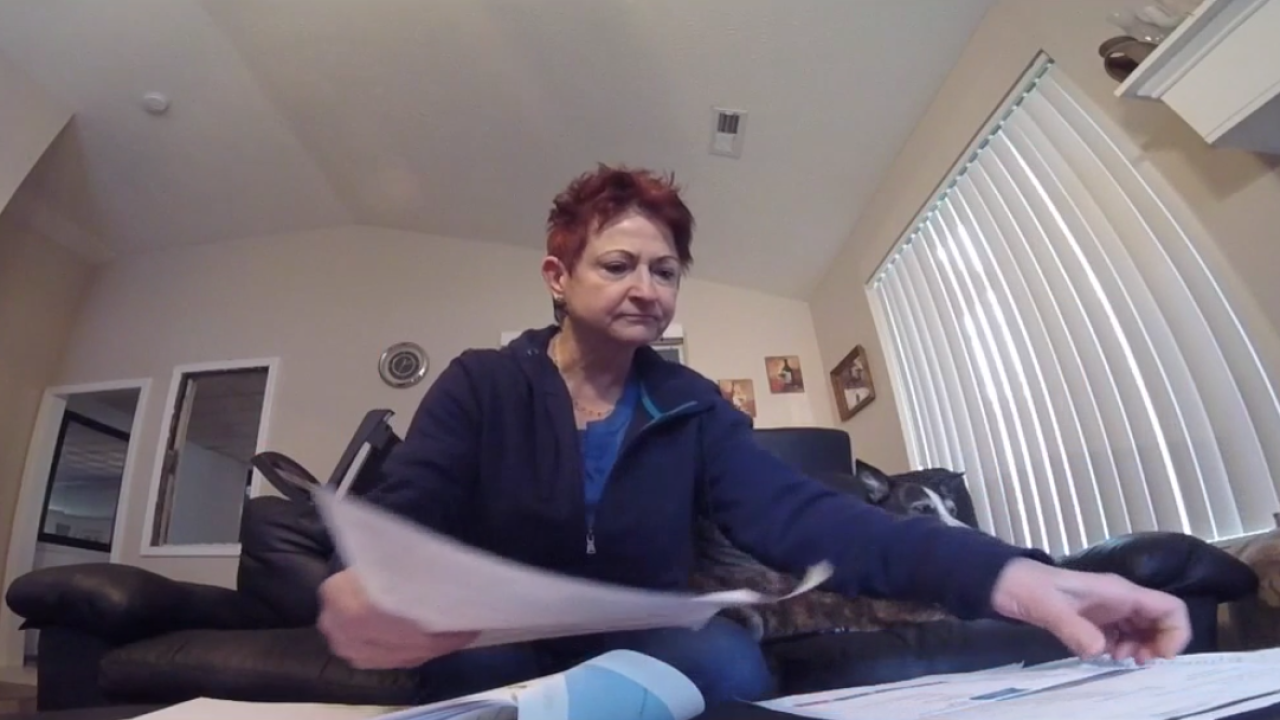 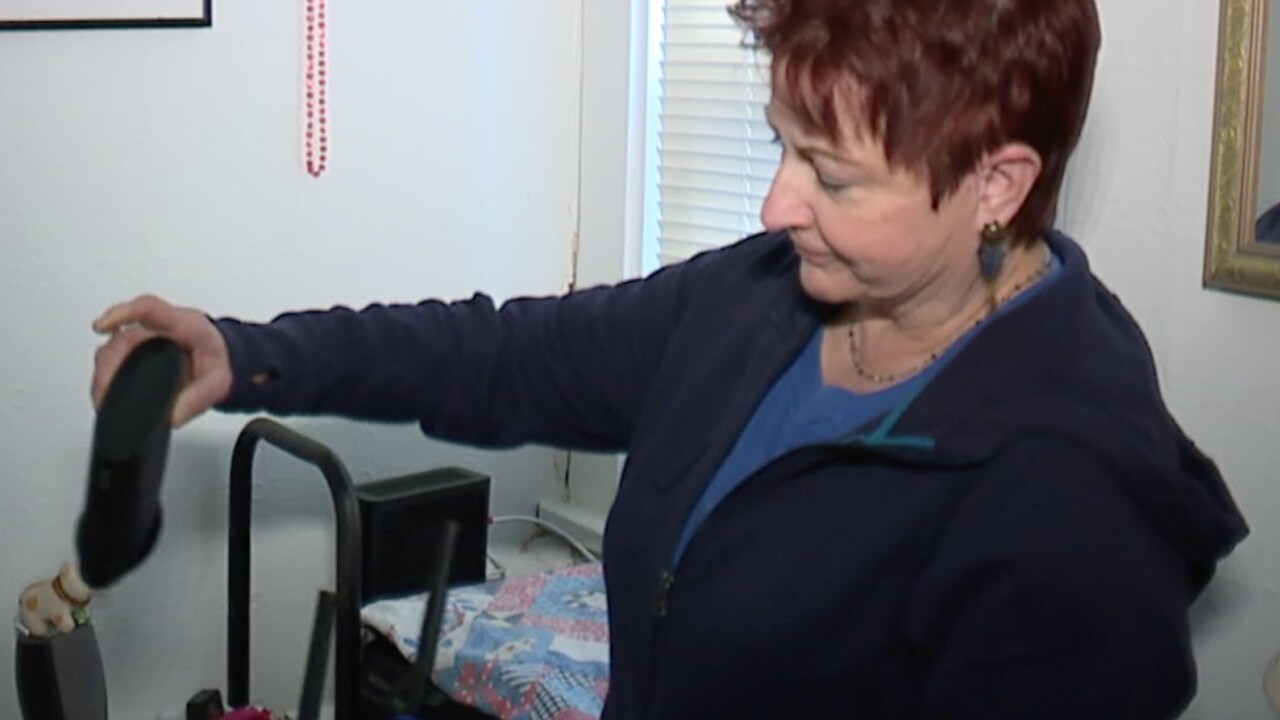 BAY VILLAGE, Ohio — Ever had problems with your internet and cable services? Maybe it was installation, billing, or trying to find a company rep to help you. Well, you're not alone.

"My emotions were terrible,” said Stella Parkin. "This is going on and on… I couldn't believe that a communication company wasn't communicating."

Parkin’s internet service contract with WOW was ending, so she decided to switch to AT&T. However, during installation there were problems connecting it. "I waited two hours went by. Nobody. Another two hours go by. I called the main number,” she said.

Parkin said she got bounced around.

"I got like 10 names, numbers, case numbers, phone numbers."

Plus, she told us that she received various opinions.

"Somebody tells me something and then another person tells me something different.” Then, there was a glimmer of hope. "Got it hooked up but then it only worked for about 12 hours. After that it went down again,” she told us. “Any appointments I made with AT&T they canceled. Then they made appointments for me that they're sending me, but I didn't make them and I can't keep them."

One of the biggest problems Parkin had was outside. She already had internet service, but the installer from AT&T cut the cord.

“The guy never asked for any permission if he could disconnect any current internet server,” Parkin said. She wanted to overlap her internet services just in case there was a problem with installing AT&T’s line.

5 On Your Side Investigators found, in the past three years, the Ohio Attorney General's Office received 773 complaints about internet-type services and an additional 2,564 complaints in the cable/bundling sector. The AG’s office said cable/bundling is consistently in the top 5 most-complained-about consumer issues each year and that last year it was No. 3.

Plus, according to the American Consumer Satisfaction Index that monitors various sectors of business, internet and cable both get a 62 out of 100. That’s the lowest of any area that's tracked. Even federal and local government sections get a higher grade.

"I'm just getting more fed up, more fed up,” said Parkin about how she felt during her installation troubles. “Then, I decided to call Channel 5.”

We contacted AT&T. The company acted quickly and responsibly. It gave Parkin a couple hundred dollars in credit to her account partly because her own hardware was also cut off.

In the end, she does have internet service now.

"I wanted to thank (News 5) for making that phone call whoever you contacted. You were able to get somewhere,” Parkin said.

5 On Your Side Investigators will stay on Parkin's case to make sure her billing is correct, too, after all of this.