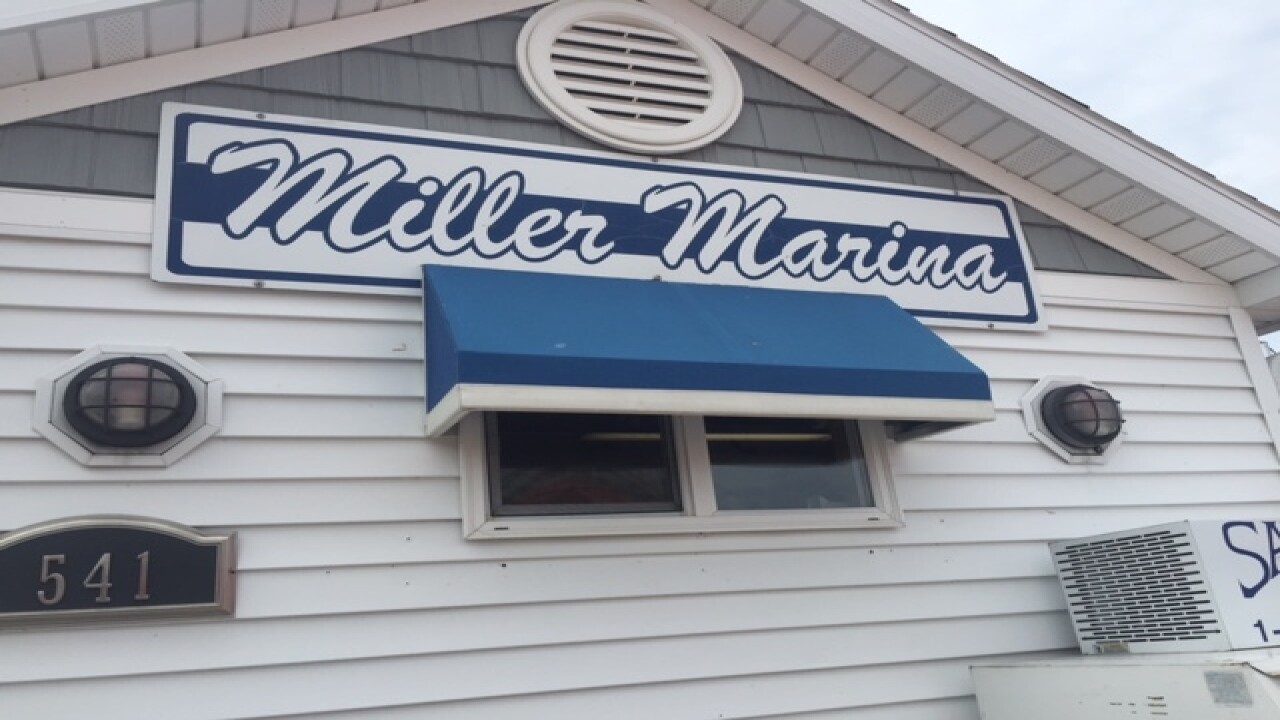 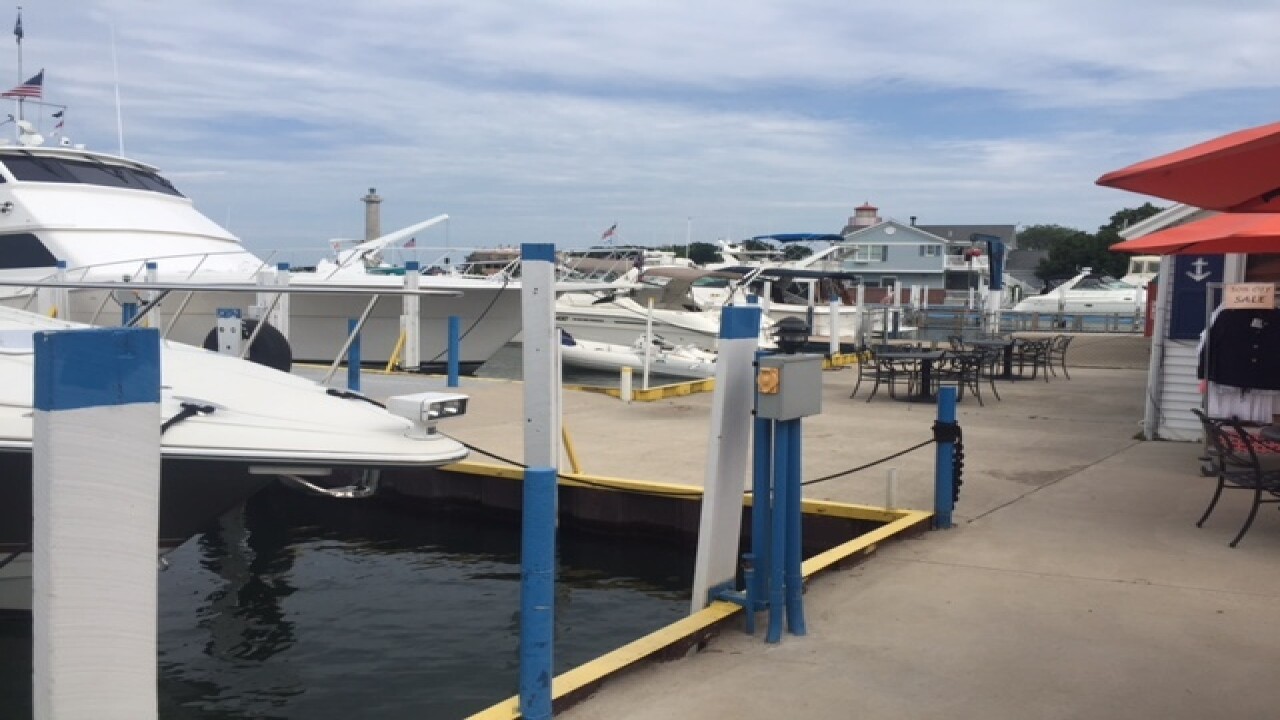 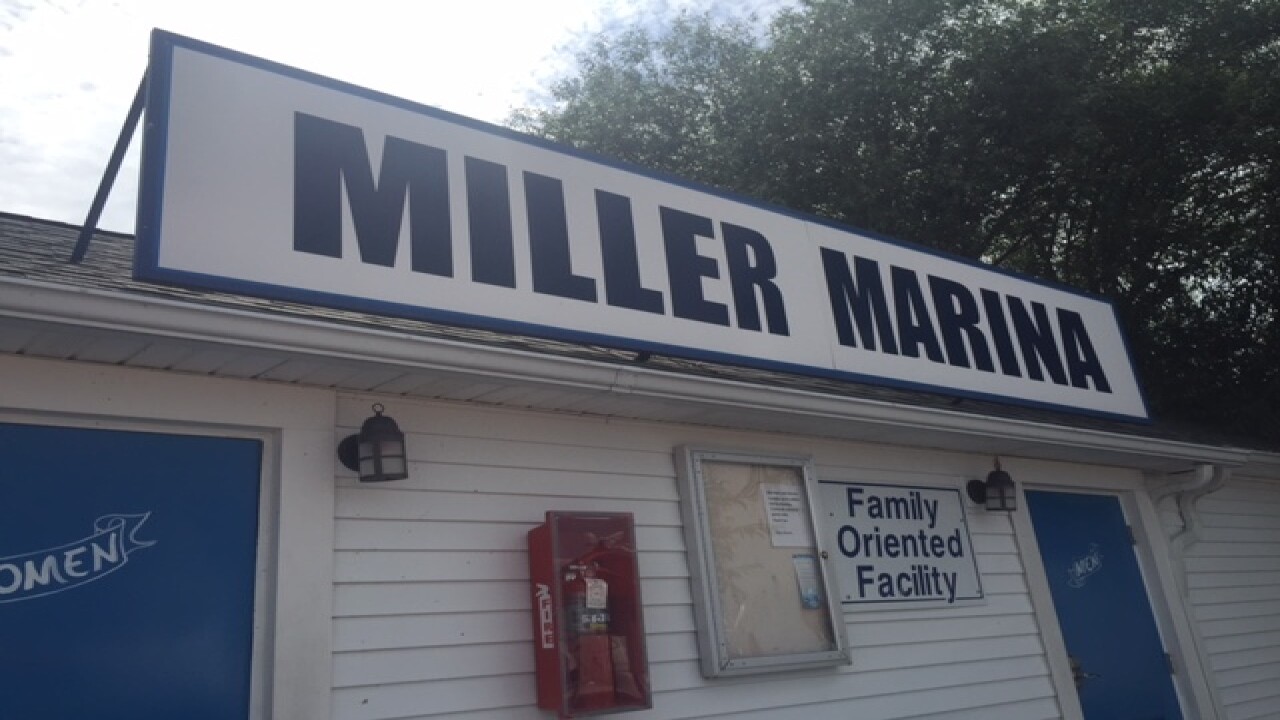 A 19-year-old boy died Friday after being shocked by an electric current in the water near his family's boat at Put-In-Bay.

According to the Ohio Department of Natural Resources, 19-year-old Evan Currie's family docked their boat — a 33-foot Sea Ray Sundancer — at Miller Marina around 6: 30 p.m. and plugged the shore power into the boat.

The two sons then jumped in to help.

The mother was still on board as bystanders instructed her to unplug the shore power. As soon as she unplugged, the electrical current in the water stopped. Everyone got back on board but Evan was unresponsive and convulsing.

According to an ODNR spokesperson, Evan died at the scene.

ODNR had an independent electrician investigate the dock Friday but found no problems with the dock. An inspection of the boat was expected Saturday.

The ODNR Division of Parks & Watercraft is leading the investigation and has possession of the boat and associated equipment to assist.

Though Evan's death is still being investigated, a 15-year-old girl died under similar circumstances last year in Alabama. Authorities said she died from electric shock drowning.

Electric shock drowning happens when an AC current spreads through the water, causing skeletal muscular paralysis and making the victim unable to swim.

The Miller Marina in Put-in-Bay released the following statement on Sunday:

The entire staff at Miller Marina is deeply saddened by the tragic death of a guest at our marina last night. Our hearts and prayers go out to the family of Evan Currie.

According to the Ohio Department of Natural Resources, the 19-year-old man died after he was shocked from an electrical current in the water near his family's boat.
The Miller Marina immediately contacted an electrician to inspect the power outlets on the dock. All power outlets on the dock were found to be in proper order and functioning normally.
ODNR Division of Parks & Watercraft is investigating the incident to determine the cause of the terrible accident.
We will provide updates as soon as new information becomes available to us.