A man on a mission: connecting veterans to services they need 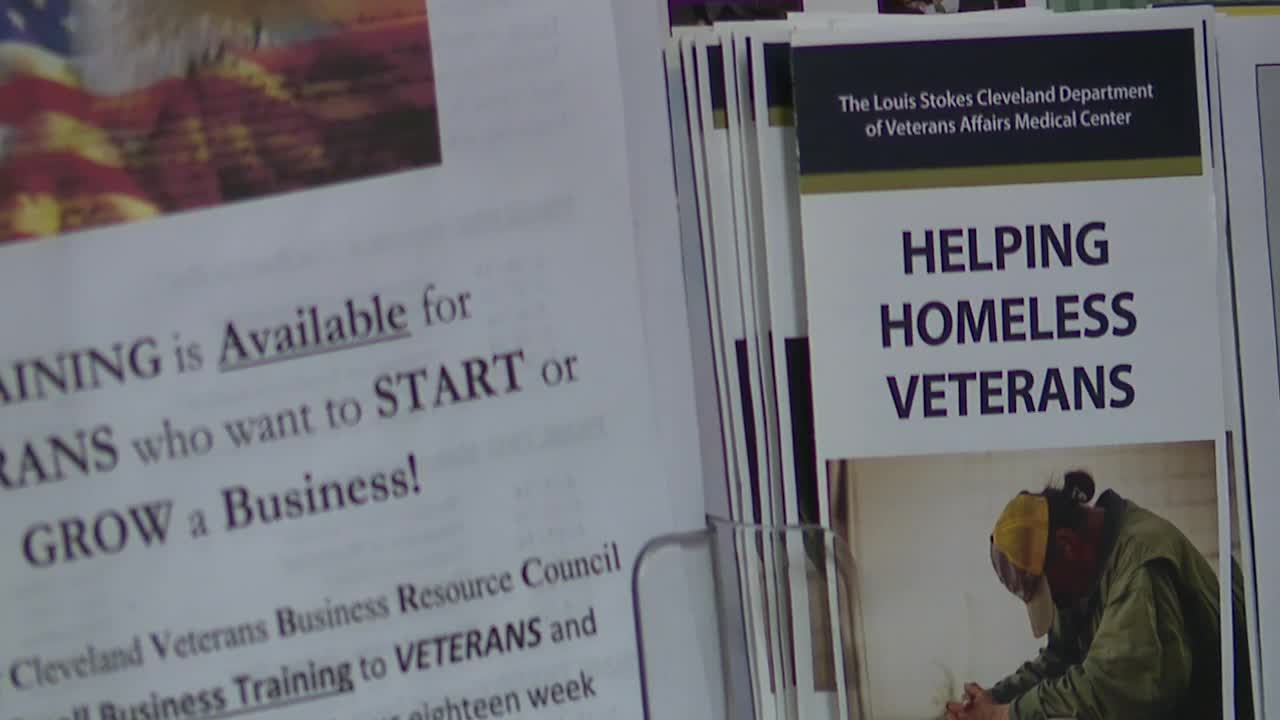 A man who served our country in Vietnam and spent almost 20 years working for the VA has started a non-profit to help veterans navigate the system and connect them to vital resources. 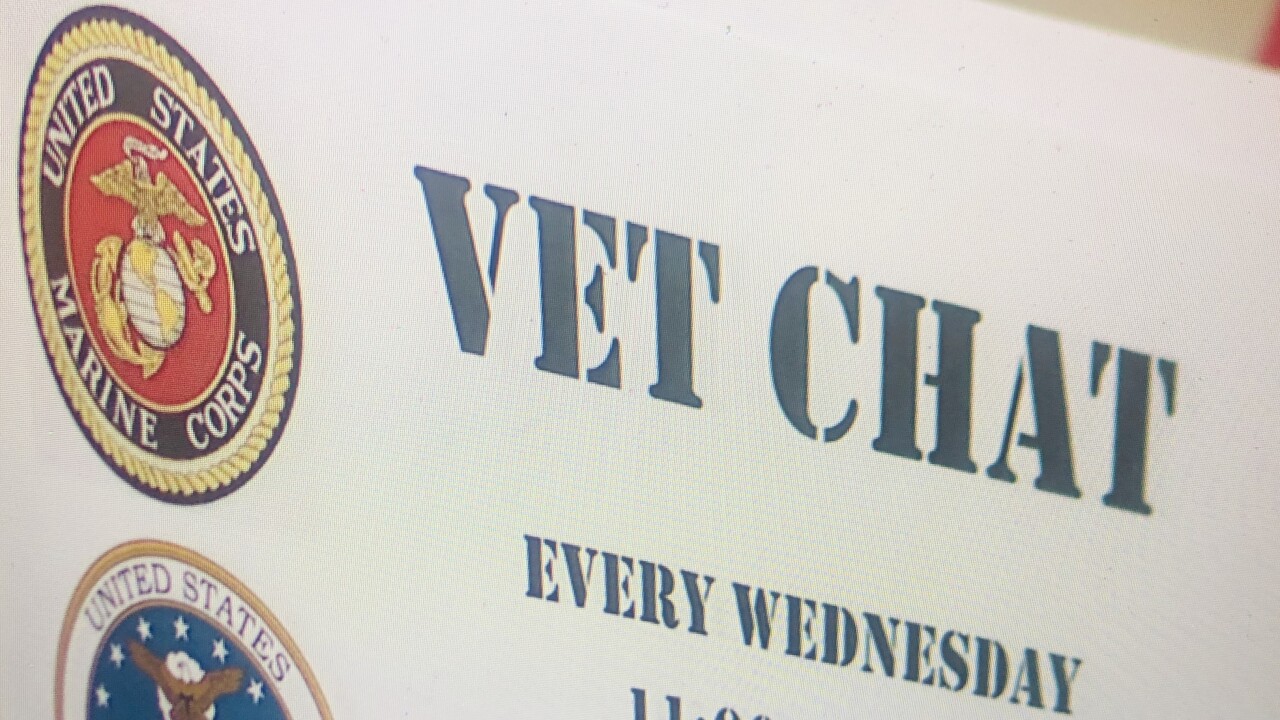 CLEVELAND — Lovel Henderson is a man on a mission. A mission to keep veterans from falling through the cracks. Henderson served our country in Vietnam and then spent almost 20 years working at the VA Hospital here at home.

He realized some veterans were having a hard time navigating the sometimes confusing system. When he retired, he started The Connecting Point.

“When I worked at the VA Hospital, I realized a lot of veterans were not getting benefits,” explained Henderson.

He started the organization in 2011.

“I started The Connecting Point to assist them in getting some of the benefits they were trying to get,” Henderson explained.

He has helped dozens of veterans since he started the non-profit.

Bronic Walker, who served in the Army, is one of them. He retired, had mounting medical bills and was on the brink of not being able to pay his rent when he found his way to The Connecting Point.

“The Connecting Point lets us know what we’re eligible for, what we can do and how we can get things done and cut through the red tape,” said Walker.

The service is free for veterans. It operates from the Fatima Family Center on Lexington Avenue in Cleveland.