A story like this one that makes the world feel a little smaller, from the Gaza Strip to Northeast Ohio's Summit County.

A story like this one that makes the world feel a little smaller, from the Gaza Strip to Northeast Ohio's Summit County.

Eleven-year-old Abdulrahman (Abood) Nofal is more than 6,000 miles from home. He's here right now, getting the help he needs after living for months with injuries he sustained in the crossfire during a protest on the Gaza Strip. 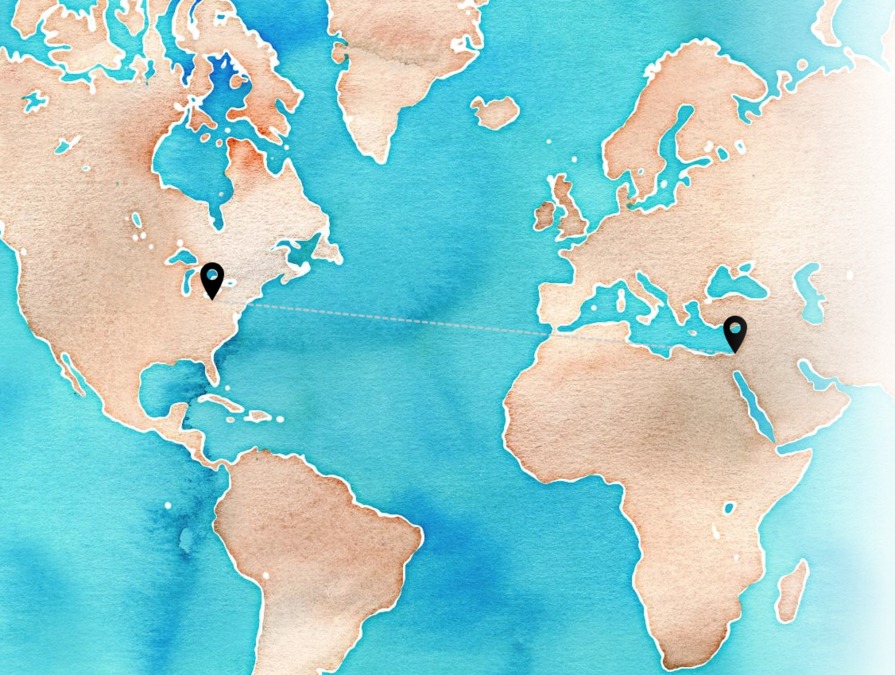 Nofal took his new first steps in a small prosthesis office in Canton after receiving his injury overseas.

According to Nofal, he was playing soccer with his friends in his hometown of Gaza, and they were near a protest; "He's saying there were two shots and a lot of tear gas," Mousa said.

One of those pierced his left leg.

"They ended up cutting his leg off," Mousa said.

Abood was in a hospital bed in April and then on a plane bound for Ohio to get help a couple of weeks ago.

"In the hospital, they told him he might get a chance to go to the United States and get a prosthetic," Mousa explained. 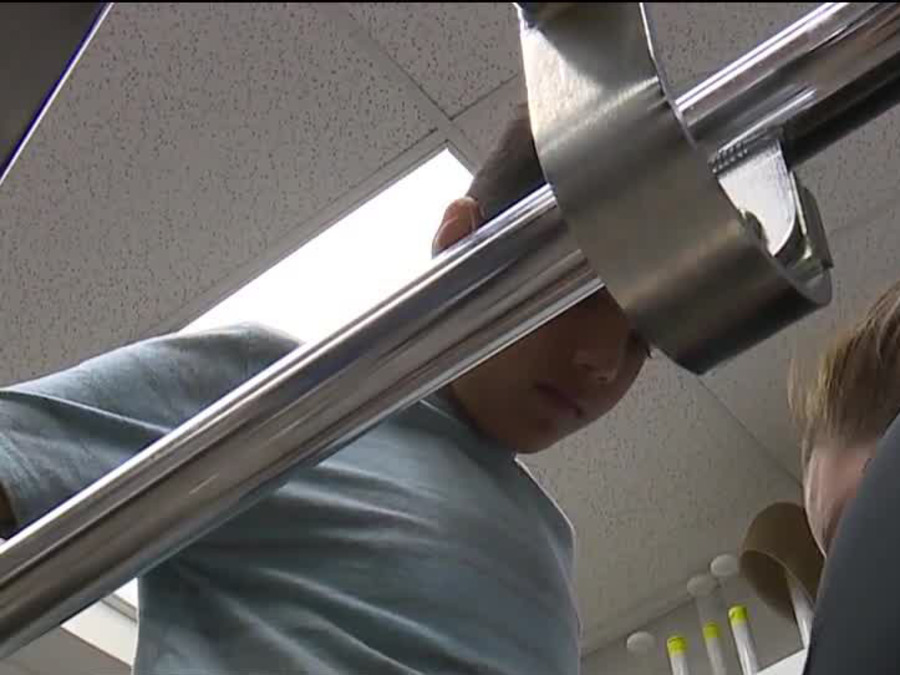 Nofal's story and his care were all made possible made through the Palestine Children's Relief Fund. PCRF is a charitable organization founded by Steve Sosebee in Kent, Ohio that runs entirely on donations and ties Gaza and Northeast Ohio together.

During the past 25 years, PCRF has brought 2,000 injured children here for help and sent dozens of groups to help sick children overseas.

And they're not alone this time around. Yanke Bionics, in Canton, is providing Nofal's prosthetic and his treatment for free.

"He has done phenomenal," said Renee Horn with Yanke Bionics, referring to Nofal and his prosthetic.

"He couldn't go to the West Bank to get physical therapy there, but he was able through PCRF to come to the United States," Mousa explained.

Nofal said it's all been scary. But even while he's still adjusting to life 6,000 miles away with a new family, language and prosthetic leg, his message isn't one of fear, pain or uncertainty — but of gratitude and hope.

"He has so much hope. He's telling kids to stay happy and hopeful as they were before, even if they lose a limb," Mousa said.

Nofal will stay here with Yousef and his host family for a couple more months while he goes through physical therapy and adjusts to a finished prosthetic, then he'll go home to his family in Gaza. 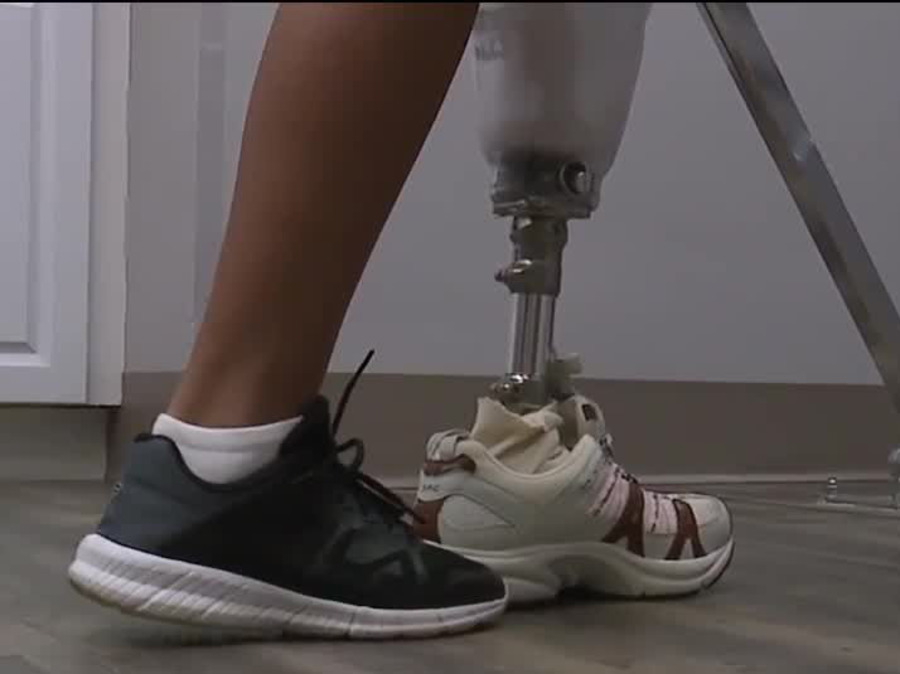 The boy told News 5 he's pretty excited about that and looks forward to playing soccer with his friends again when he gets home.