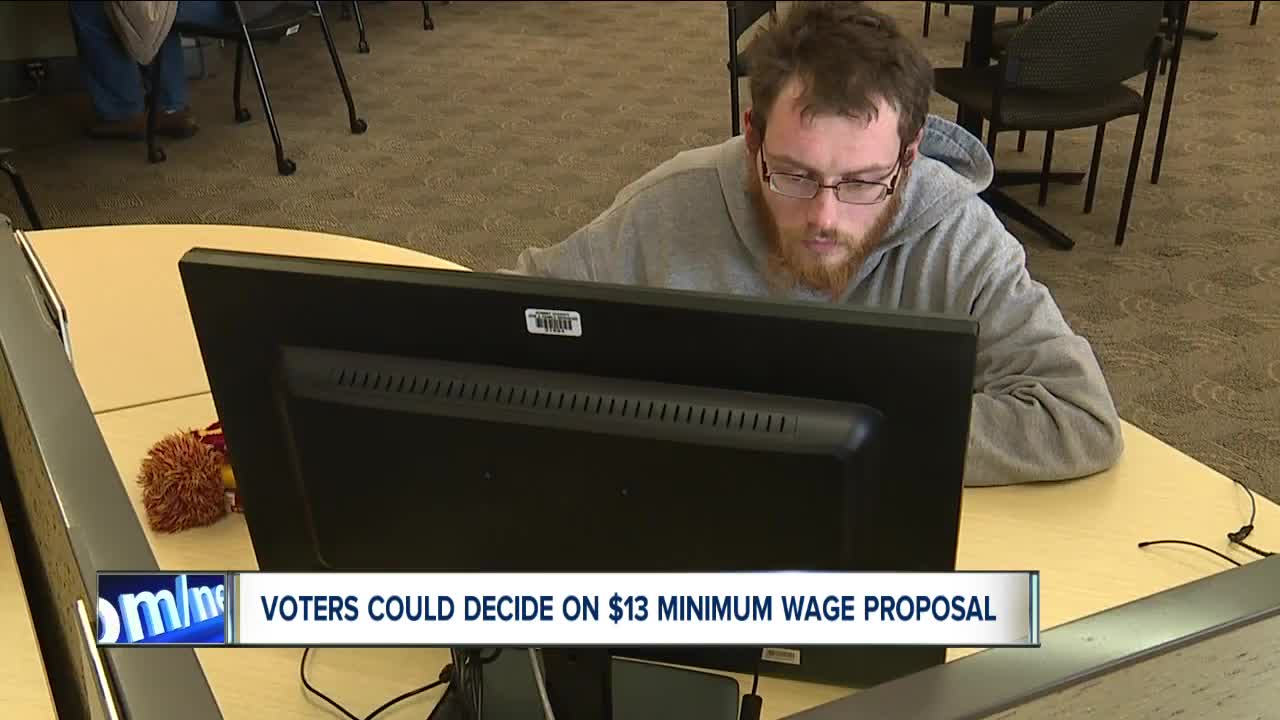 Should Ohio's minimum wage be raised by nearly 50% by 2025? That's a question Ohio voters may have to answer in the November election. 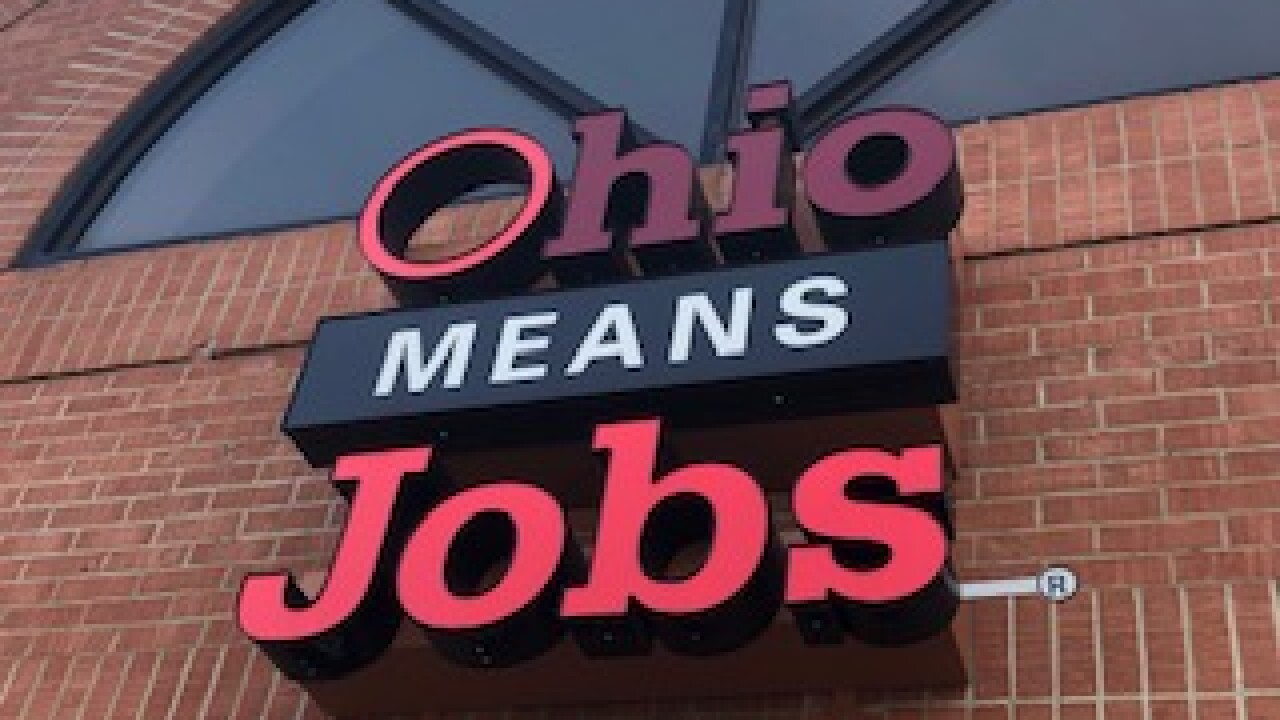 AKRON, Ohio — Should Ohio's minimum wage be raised by nearly 50 percent by 2025? That's a question Ohio voters may have to answer in the November election.

Ohioans for Raising the Wage, a coalition of community, faith and labor leaders, recently submitted 1,000 signatures to Attorney General Dave Yost as the first step towards putting the initiative on the ballot. The coalition would be required to acquire 442,958 valid signatures by July 1 in order to move forward with the proposal.

"Ohio's minimum wage is currently only $8.70, leaving even full-time workers with too little to cover the cost of rent, groceries and other basics," said James Hayes, a spokesman for the group. "Right now, an Ohioan working full-time for minimum wage is paid just $18,096 per year, or $348 per week. According to Policy Matters Ohio, today's minimum wage leaves a full-time worker with a family of three $3,000 below the poverty line of $21,330."

"It really doesn't matter, just something that pays way better than minimum wage and it's really hard struggling, trying to find a job," Dilley said.

Dilley said the higher wage would make a big difference in his life.

"That's actually awesome. That's gonna help a lot of people out," he said.

Cody Hicks, an Army veteran, said he struggled to find work after getting out of the service. He has landed jobs that paid him more than minimum wage, but stressed he knows many people struggling with low paychecks.

"It's ridiculous trying to pay your bills. You got a car and insurance. That right there will probably take your whole check if you're making $8, $9 an hour," Hicks said.

On the flip side, Amanda Weinstein, an assistant professor of economics at the University of Akron, pointed out that some companies may have to do more with less with a higher minimum wage, which could also lead to higher unemployment.

"With a higher minimum wage for a firm, for businesses, that's a higher cost. That's profits that come out of their books. That's simply more expensive," Weinstein said.

She also said an increase could result in higher prices for consumers.

"Yes, it could bring up our cost of living, but it could also bring our purchasing power up, if we now purchase more with the minimum wage we have."