15 indicted for selling heroin, cocaine from Mexico and California; Canton man at large 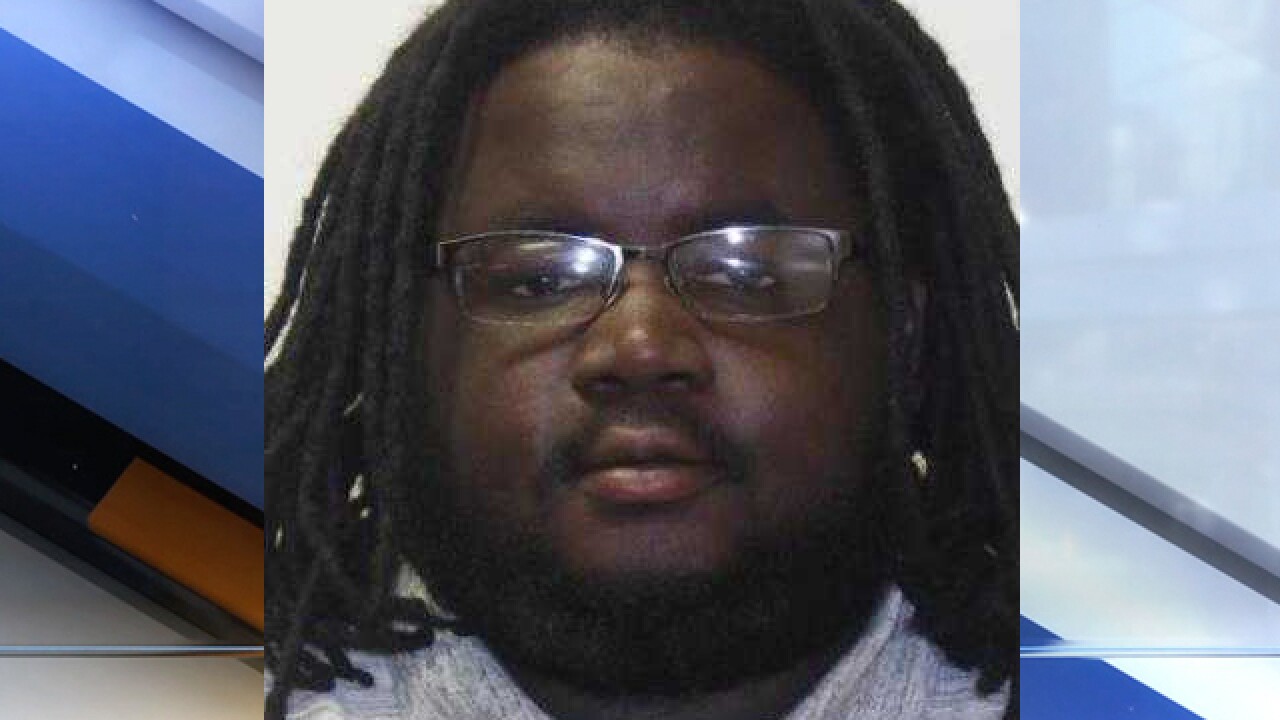 CANTON, Ohio — Fifteen people have been indicted for their roles in a conspiracy to bring large amounts of cocaine and heroin from Mexico and California to the Stark County area. Authorities are asking the public's help in locating one of the 15 indicted co-conspirators from Canton who remains at large.

The people that have been indicted are:

Those defendants then sold the drugs to other customers, according to the indictment.

The transactions took place between August 2016 and at least April 2019, according to the indictment.

Reyes-Perez has also been charged with illegal reentry in the United States. He was found in the country on April 4, 2019 after being deported on January 30, 2018, according to the indictment.

“This group brought large amounts of heroin and cocaine into Stark County at time when record numbers of our neighbors were dying from drug overdoses,” U.S. Attorney Justin Herdman said. “We will continue to work to disrupt drug trafficking organizations and seek long prison sentences for those profiting off the drug epidemic.”

The FBI is still searching for Louis Dunson III.