2 months later, still no answers for family of transgender man murdered in Akron 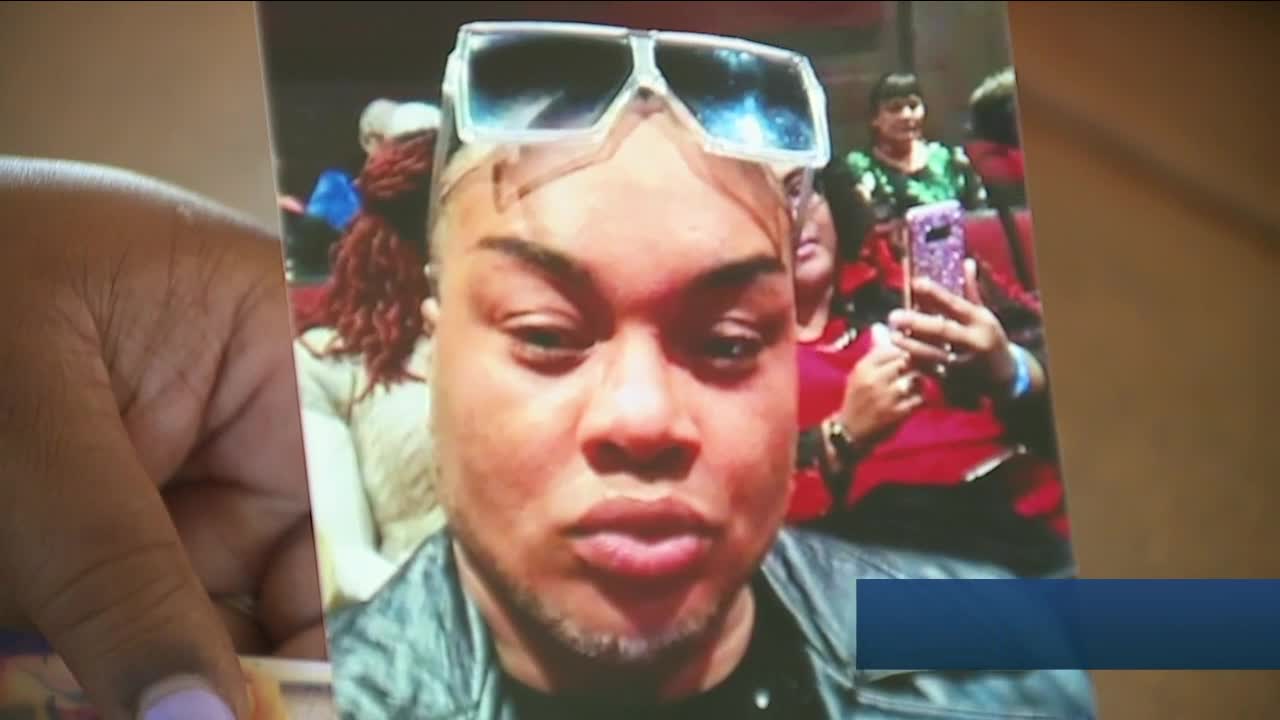 Brian Powers was found dead from a gunshot wound on the sidewalk of a church near the University of Akron. 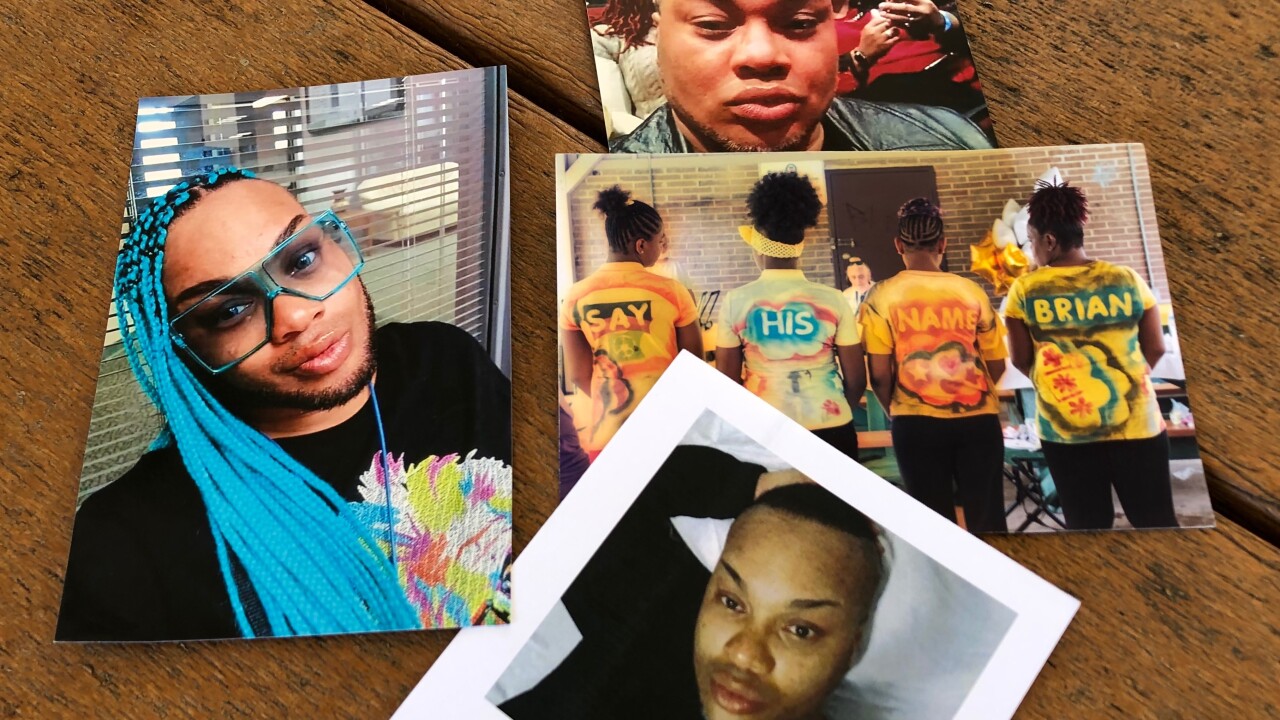 AKRON, Ohio — Nearly two months after the murder of a transgender man in Akron, police still have no leads.

In mid-June, Brian Powers was found dead from a gunshot wound on the sidewalk of a church near the University of Akron.

Nearly every waking moment, Vivian Powers-Smith said she thinks back to the last time she saw her little brother the week before he died.

“For anybody of the gay or transgender community to have to step out on faith and say, ‘Okay this is who I am,’ and there’s a lot of people who don’t like that,” Powers-Smith said. “But if that’s not what you agree with, then move on. Live your life. You don’t have to hurt somebody else because you don’t agree with their life.”

His older sister said she can’t help but wonder if his zest for life and transgender identity made him a target for hatred.

“For me I don’t know if it was something random or if someone just saw him dressed as Egypt and decided to shoot,” Powers-Smith said.

At least 27 transgender people were murdered in the U.S. last year, according to the Human Rights Campaign.

With no leads in the investigation, Powers-Smith has no idea if her brother was the victim of a hate crime.

“Somebody knows something,” Powers-Smith said. “And it’s hard that we don’t know anything.”

Even if Akron Police receive substantial tips or make an arrest, Powers’ murder could be difficult to prosecute as a hate crime under current state law.

“Don’t dismiss him because he didn’t live the life that people thought he should’ve lived,” Powers-Smith said.

Ohio is one of 14 states where hate crimes do not include gender identity or sexual orientation.

As police are still searching for Powers’ killer, Powers-Smith said she’s still searching within herself to find forgiveness for the person or people who murdered her brother.

“The hardest thing I ever had to do was pray for the person who murdered my brother. I’m not at the part where I forgive you. I don’t know if I’ll ever get there,” Powers-Smith said. “But I have to pray that somehow God touches your heart and you do the right thing. It’s never too late to do the right thing.”

If you have any information regarding the murder of Brian Powers, you’re urged to contact the Akron Police Department at 330-375-2490.

Tips can be submitted anonymously.