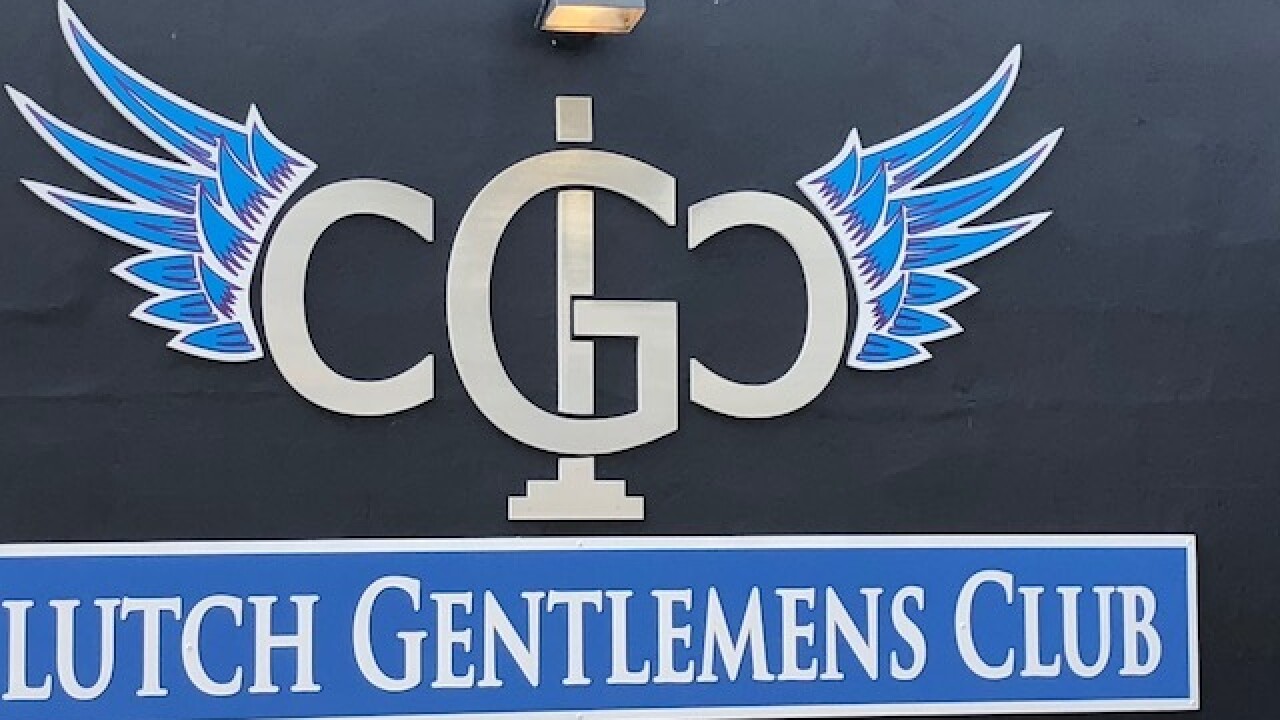 Copyright 2018 Scripps Media, Inc. All rights reserved. This material may not be published, broadcast, rewritten, or redistributed.
<p>According to records, Akron police have responded to the club 80 times since January of 2017.  Image from Bob Jones.</p> 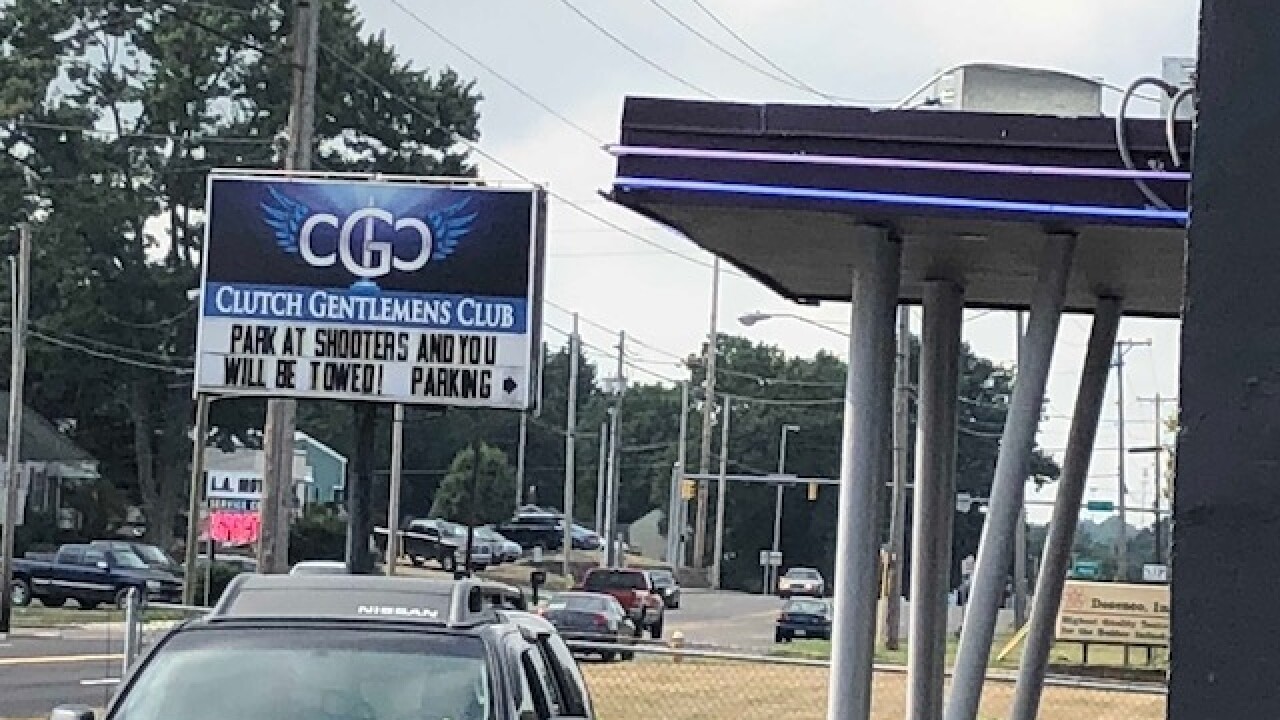 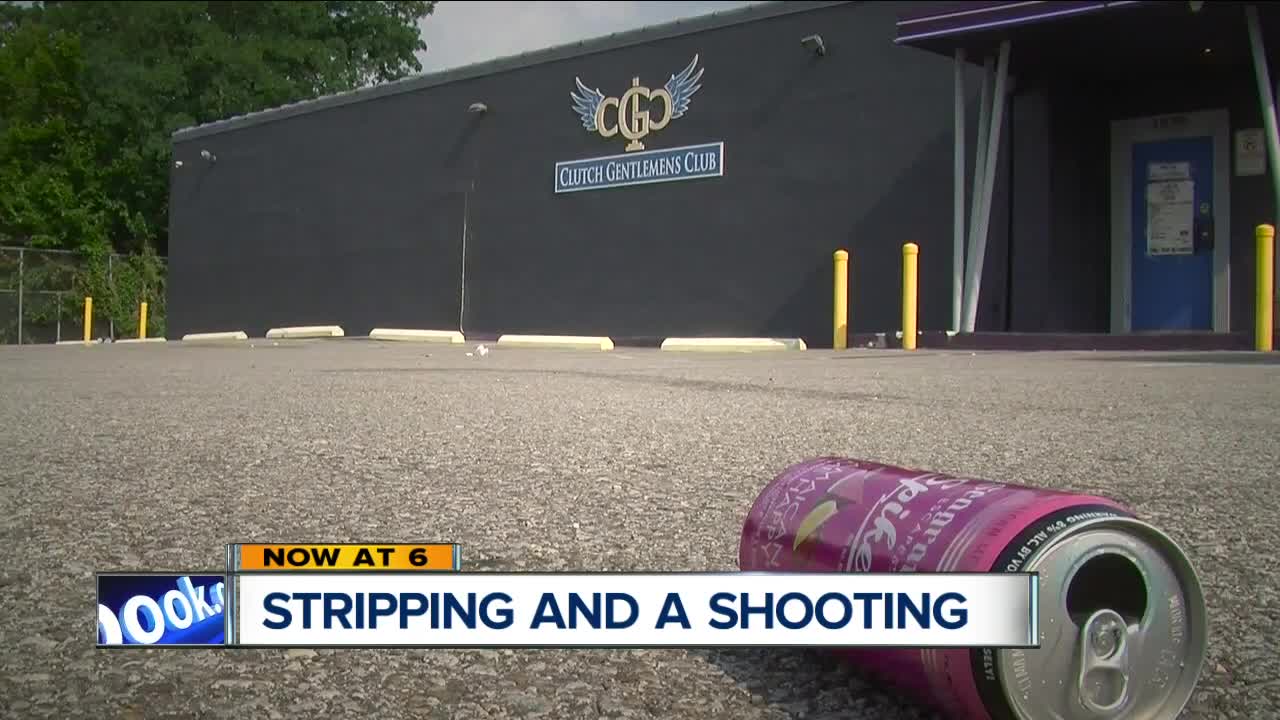 The Akron prosecutor and council members are objecting to the renewal of a liquor permit for Clutch Gentlemen's Club which could effectively shut down the strip club if the state grants the request.

According to records, Akron police have responded to the club 80 times since January of 2017. The calls for service include shootings, assaults, concern over weapons, verbal fights and traffic stops. Twenty-one police reports were generated from those calls.

"It's pretty bad. It's pretty bad," said councilwoman Tara Samples. "How many chances do we give them before we end up with a body?"

Police believe a shooting around 2:30 a.m. on July 7 stemmed from a fight between customers at the club.

Officers said the fight spilled over to Shooter's Pub next door where a man was shot in the parking lot. The shooting was captured by the pub's surveillance system.

The victim was treated at an Akron hospital and released. Police said the gunman has not been identified and no arrests have been made.

Bullets shattered some of the pub's windows and those remain boarded up.

Brian Dean, a bartender at Shooter's, said it was fortunate that the pub was closed when the shots blasted through the building.

"I want to see them get shut down. Get them out of the community. It's done nothing but cause problems for all the people that live in the area," Dean said.

On July 23, Akron city council unanimously passed a resolution objecting to Clutch's liquor permit and mailed it to the Ohio Division of Liquor Control.

"The place for which the permit is sought is so located with respect to the neighborhood that substantial interference with public decency, sobriety, peace or good order would result from the issuance of the permit to the applicant," the resolution reads.

The Division of Liquor Control will schedule a hearing either in Columbus or Akron. A decision on the permit would likely be made a few weeks later.

Akron City Prosecutor Gertrude Wilms said she met with the owner of the club and the son of the property owner and put them on notice to make changes.

Wilms said the city could consider getting a court order to padlock the strip club as a nuisance property, but Akron officials are first waiting to see how things play out with the state hearing.

News 5 contacted Jack Roddy, who identified himself as the owner of the gentlemen's club. He declined to make any comment.