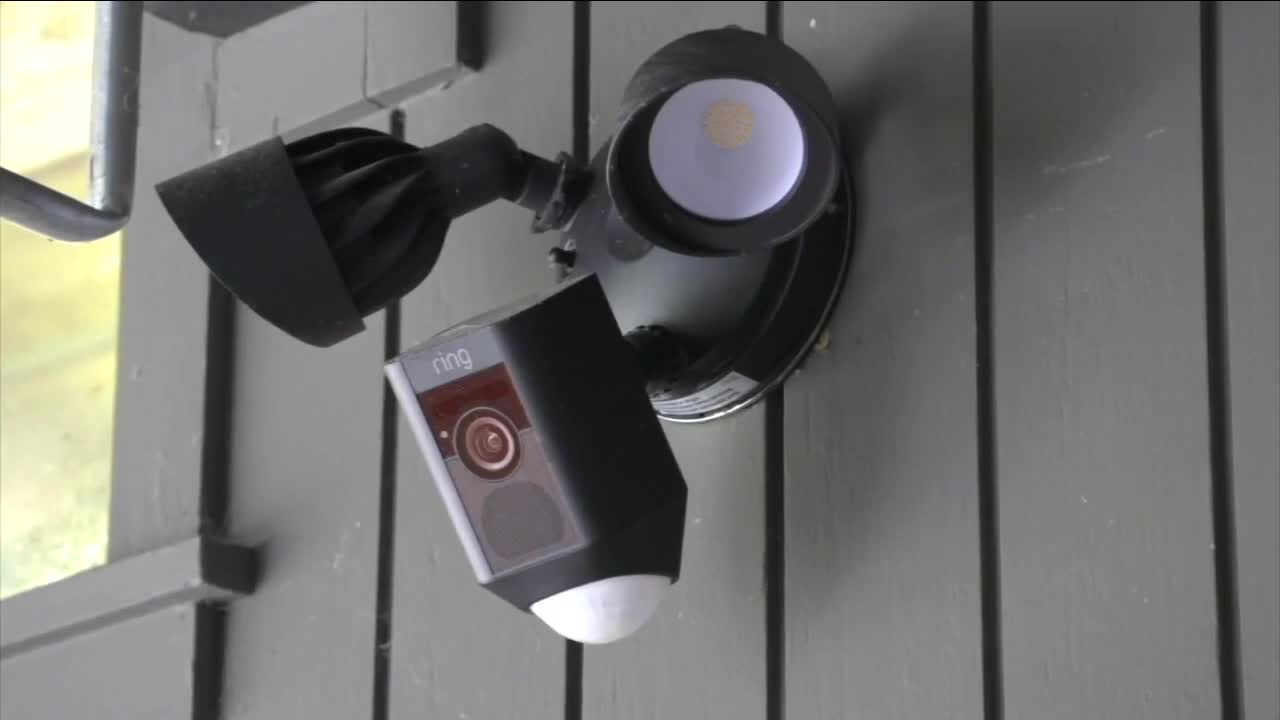 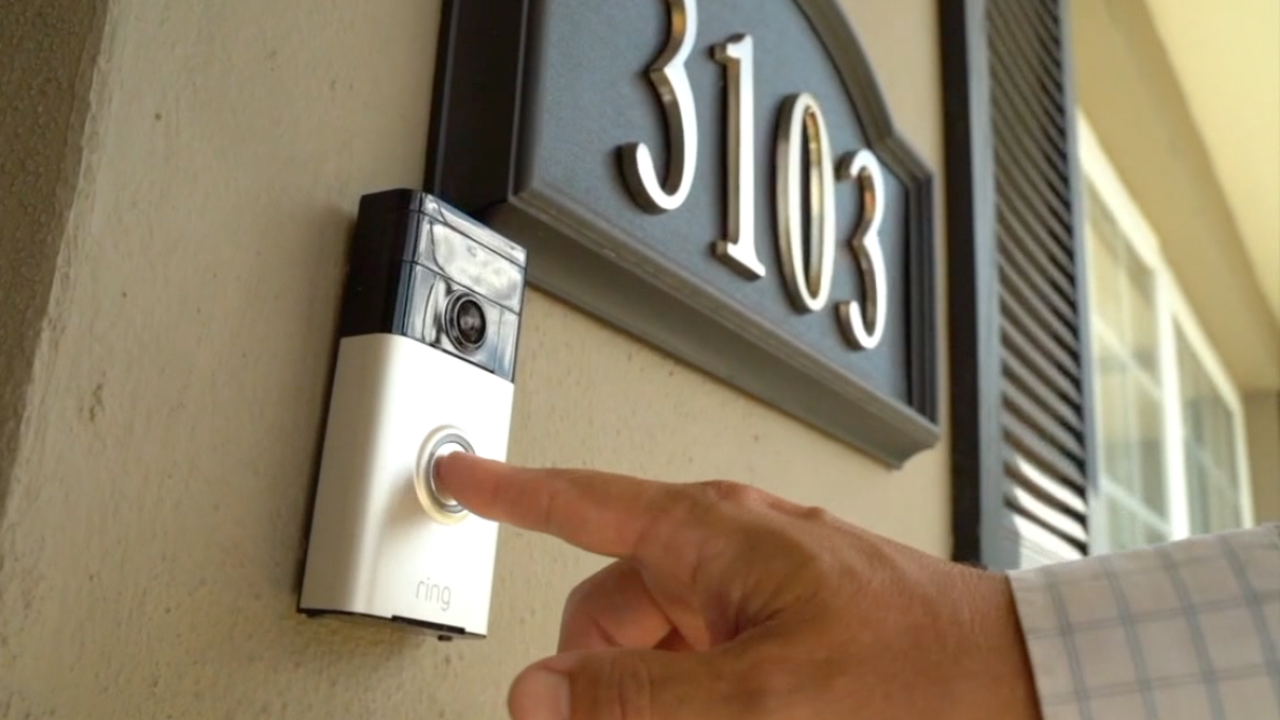 AKRON, Ohio — Akron city leaders are exploring a program that would offer city-owned doorbell cameras to citizens living in private homes in what they called "high crime areas" of the city.

Ward 5 Councilwoman Tara Mosley-Samples said the program for the city-owned cameras would be completely voluntary and would likely involve homes in Wards 3, 4, 5 and parts of Ward 7.

Mosely-Samples said the cameras would be a great crime fighting tool in helping to curtail the gun violence that claimed the lives of six Akron children during a four month period during the summer.

“The plan would be to target high crime areas. We can go to them and say 'hey there was a robbery next-door, is it okay for us to access the footage from your camera?' We don’t want them to feel like we’re invading their privacy, because we’re not.”

“Oh absolutely, I think it’s an invasion of someone’s privacy, not just for the person who is actually getting it—it’s a privacy issue for everyone who is coming to your home. These cameras, since they are city-owned, can be viewed by city employees.

"Instead of it being city-owned, what they should do, is if there are grants out here, is offer the grants to the neighborhood and say 'hey, if you would like a camera you can go to this, this and this.' We have to find other outlets in order to find the security that we need, whether it be more police presence in the neighborhoods or having a police station near you," Hairston El said.

Mosley-Samples admits there are many details that still need to be worked-out and said she'd like to have a series of public meetings on the plan to gather citizen input in the coming weeks.

“So those details are definitely going to have to be worked out," Mosley-Samples said. “We’ve had people calling around the clock about shots fired calls, about shooting in neighborhoods.

“A lot of the people who may have seen something won’t say anything because they are afraid of retaliation. When it comes to cameras, I would hope our residents don’t see it as problematic, because we have a crime problem going on here in the city.”