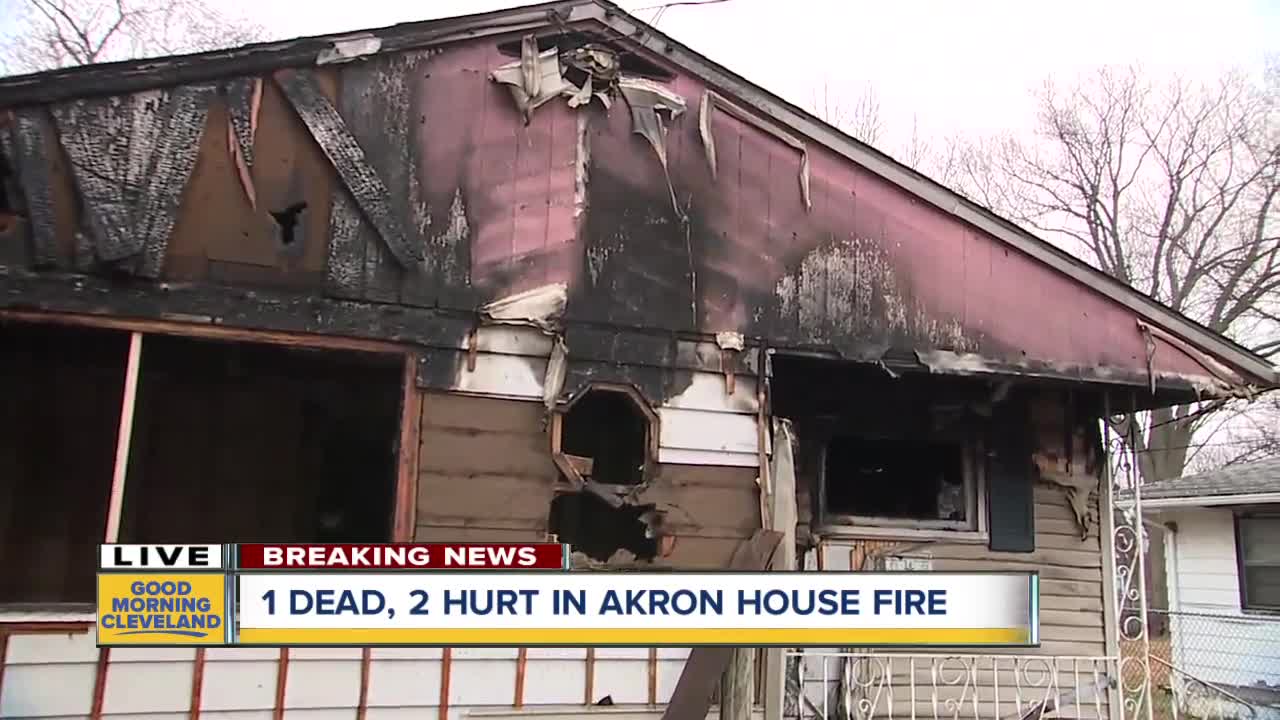 One person died and two others were injured in an early morning fire in Akron on Saturday. 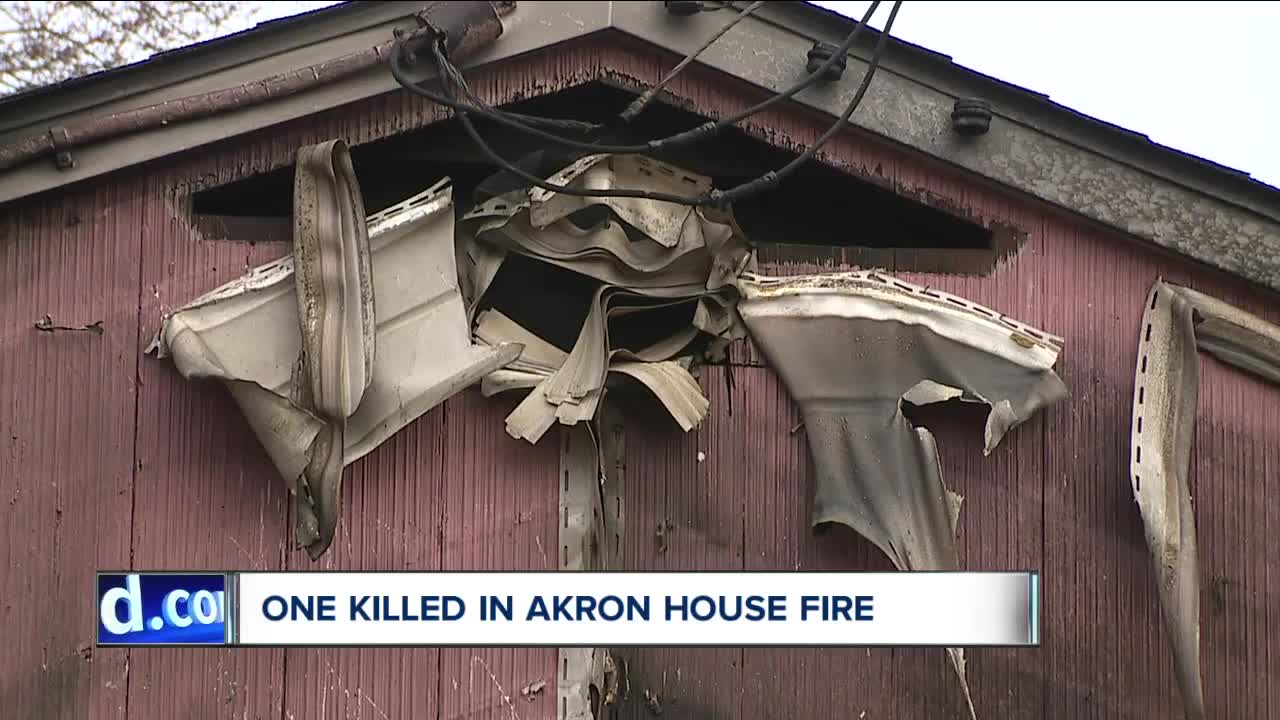 AKRON, Ohio — One person died and two others were injured in an early morning fire in Akron on Saturday.

According to Akron firefighters, the fire happened in the 800 block of Hunt Street.

“I never seen nothing like that in my life. Oh my gosh," Darlene Smith-Gray, who lives across the street from the home, said.

When crews arrived just before 5 a.m. they found heavy smoke billowing from one side of the house. The flames were so hot that the siding on a neighboring house melted. Firefighters were able to knock down fire fairly quickly, authorities said.

Smith-Gray says her sister lives in the home next door to the one where the fire occurred. She says when the fire started, her sister ran out of her house and over to Smith-Gray's and began banging on the windows to wake her up.

“I mean, I’ve been thinking about it and talking about it all day, and then the reaction on my sister’s face when she woke me up at 5 this morning. I couldn’t understand what she was saying at first because she kept screaming, she was just hollering, and I’m like what’s wrong? And then when she finally got it out and I opened my front door, I let her in the side, I opened up the front door and I seen it. I was trying to do down there, but then the sky was lighting up. It was just snapping, the fire was going pop, pop, pop!” Smith-Gray said.

Authorities identified the person who died in the fire as 35-year-old Laura Genevish.

The extent of the injuries the two others sustained is unknown.

Akron Fire Department Lieutenant Sierjie Lash says firefighters received reports that both children and adults lived in the home, but its unknown if any of the victims are children. Lash says those victims were were actively trying to escape the fire when crews arrived.

"Our firefighters get to any house fire actually and the main goal is life safety. So they worry about making sure the occupants are out as soon as they can get out and get them to the hospital if they need to or check them over with our paramedics and then they focus on that fire, making sure that fire doesn't spread to neighbors' houses, other exposures as well," Lash said.

Per protocol, arson investigators and members of the Akron Police Department were called to the scene.