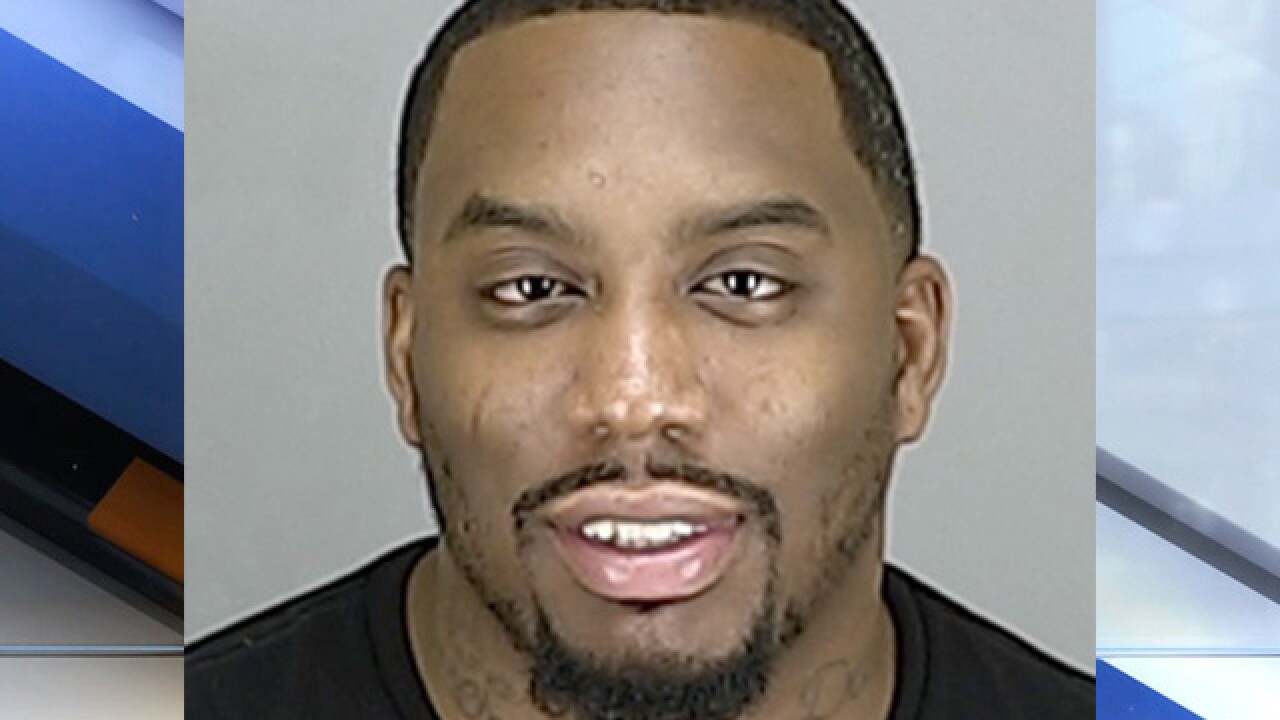 An Akron man has been sentenced to life in prison for the shooting death of a 4-year-old girl.

Darnell Bitting, 32, was found guilty on Oct. 5 of two counts of murder and six counts of felonious assault, according to the Summit County Prosecutor's Office.

“This tragedy will leave its mark for years to come. Four-year-old Janaya was full of life and always there to help a friend. She will be sorely missed,” said Prosecutor Walsh. “We are pleased to know the man responsible for her death will never again have the chance to hurt an innocent life. Our hope is that today’s sentence brings Janaya’s family some peace.”

On the night of Feb. 16, authorities say 4-year-old Janaya Swain was sitting in a car with her grandmother and three other sisters. The girl's mother told police she went to the house to retrieve some property.

According to authorities, Bitting came out of the residence armed with an AK-47 and fired a shot that hit the car. The grandmother —who was in the passenger seat at the time — climbed into the driver's seat and drove away, only to discover Janaya had been struck by a bullet.

Janaya was taken to a nearby hospital where she was pronounced dead.