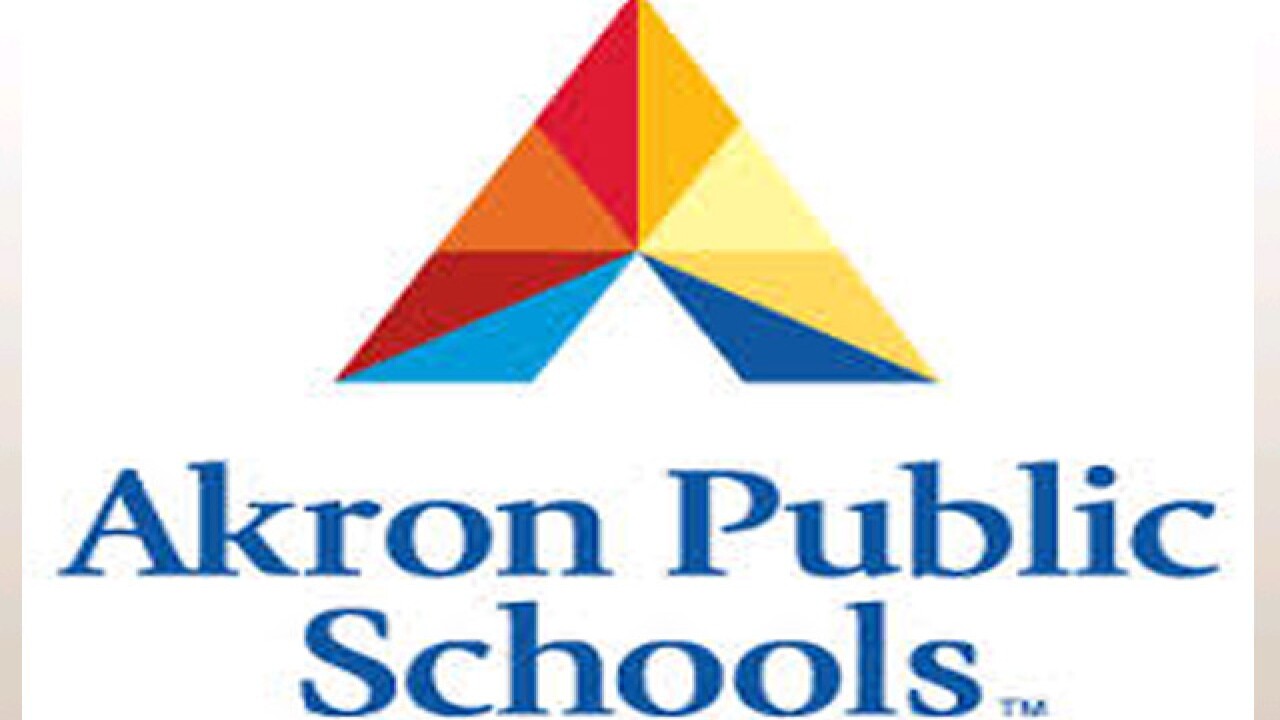 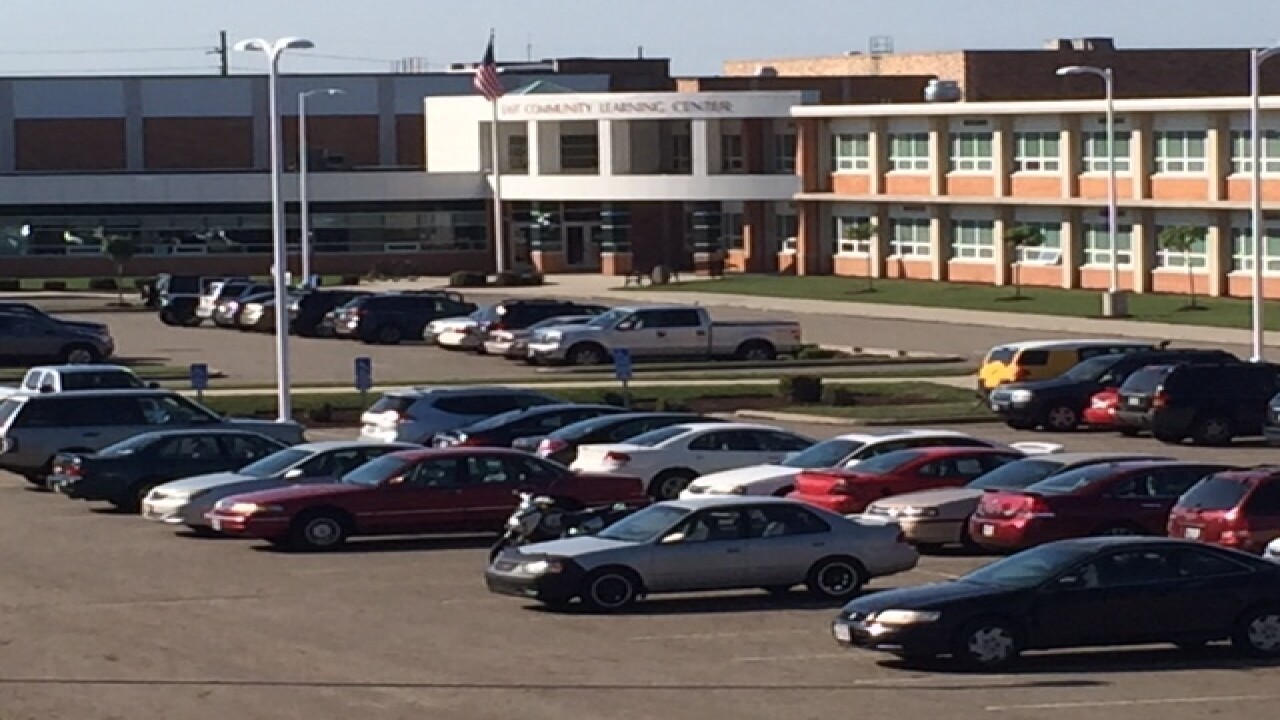 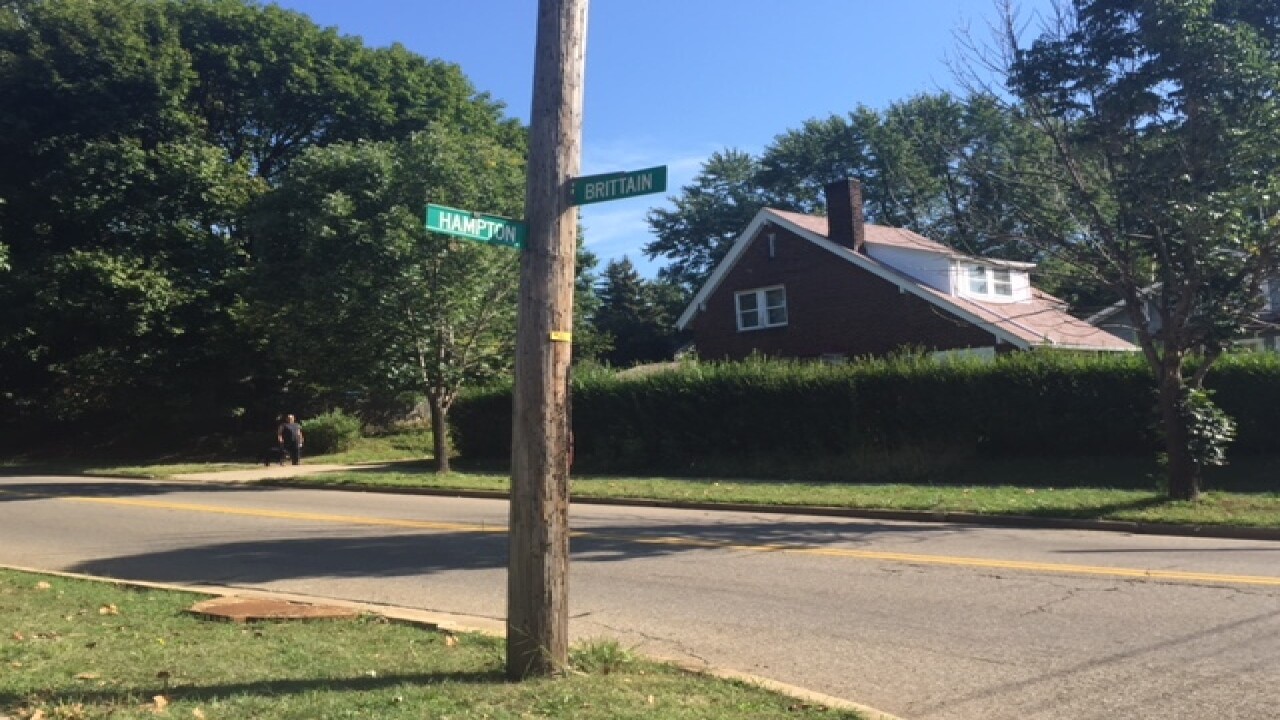 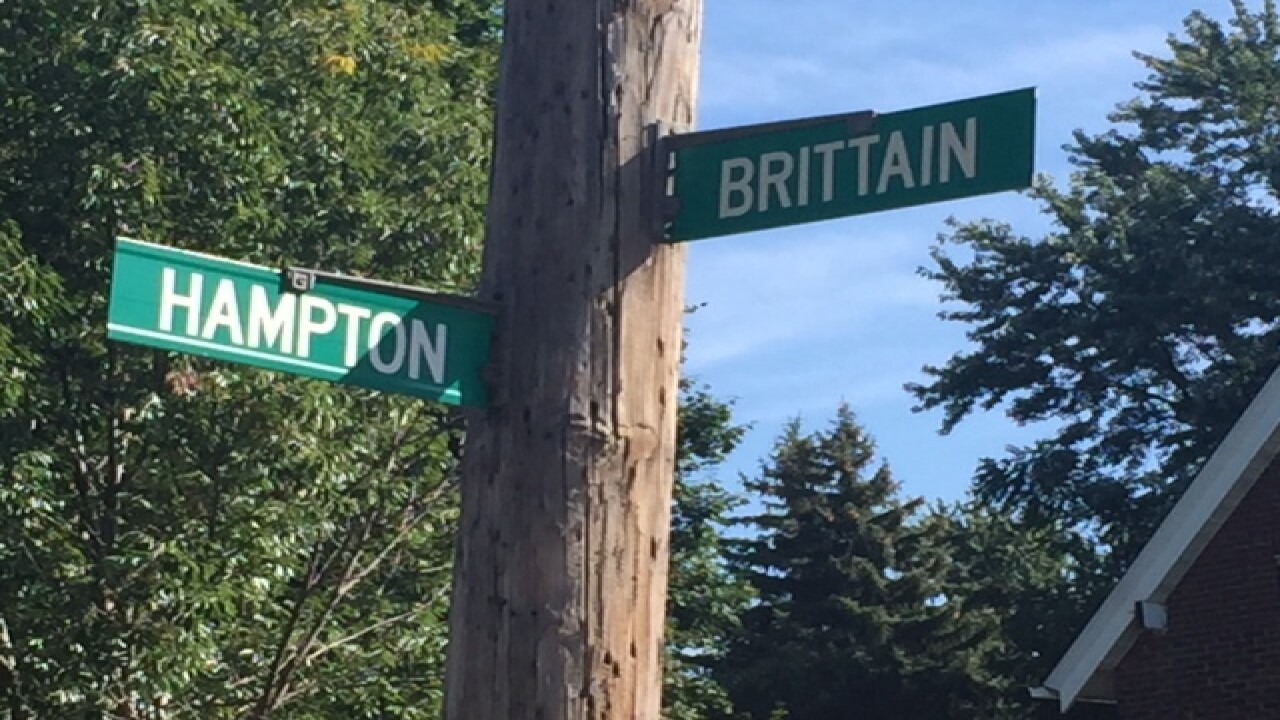 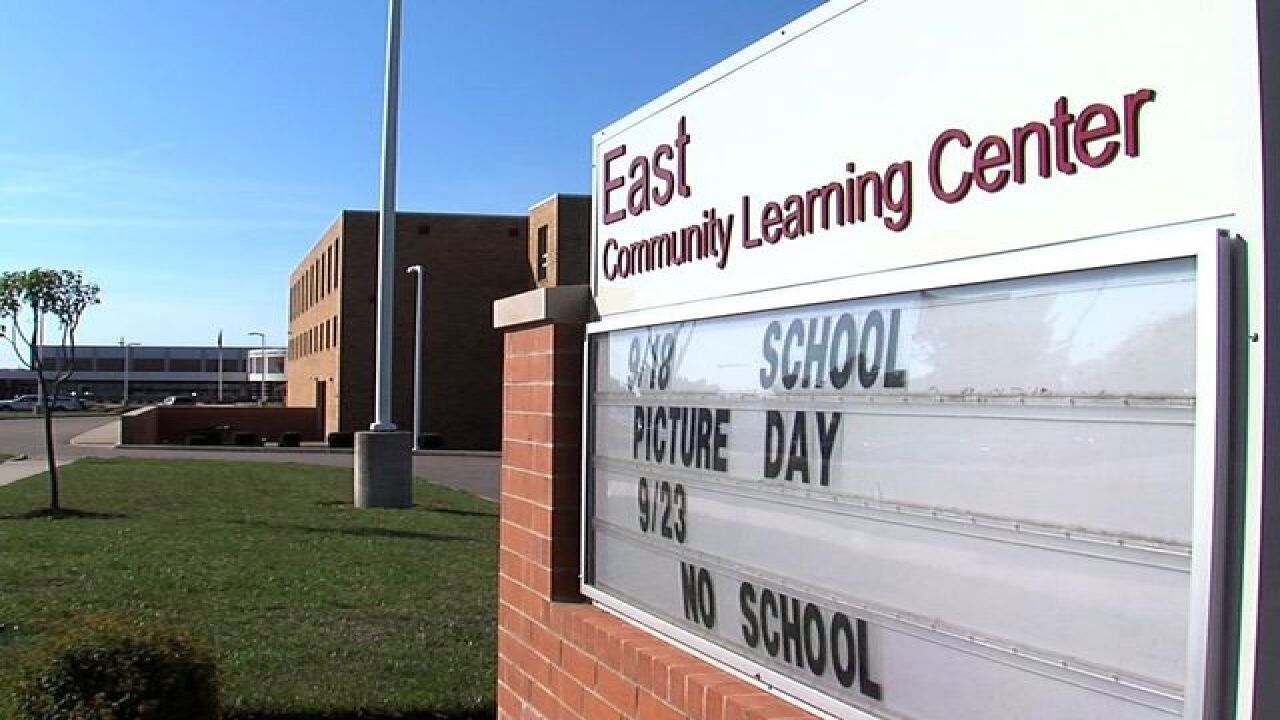 An Akron 8th grade student reported she was abducted and sexually assaulted on her way to school Tuesday morning, according to police.

The girl said she was approached by a man in a black or dark gray car at about 6:45 a.m. near the intersection of Brittain and Hampton roads.

She got into the vehicle and was taken to an unknown location where she was assaulted, the girl told police.

The teen reported she was then released and walked to East Community Learning Center, where she told a school resource officer what happened.

According to Akron Public Schools, Principal Vyronne Finney rode with the 13-year-old victim to Akron Children's Hospital in an ambulance.

"Right now, we don't have a lot of information. We're still waiting to interview our victim and get to the bottom and find out exactly what happened," said Lt. Rick Edwards. "Obviously, we take all our crimes involving juveniles, especially a 13-year-old, very serious."

The student has reportedly seen the attacker before, according to a statement from APS.

An APS news conference scheduled for Tuesday morning was abruptly canceled at the request of Akron Police.

The school offered counseling services and sent out a Robocall to parents, explaining what happened and stressing that police would offer an increased presence for kids walking to and from school.