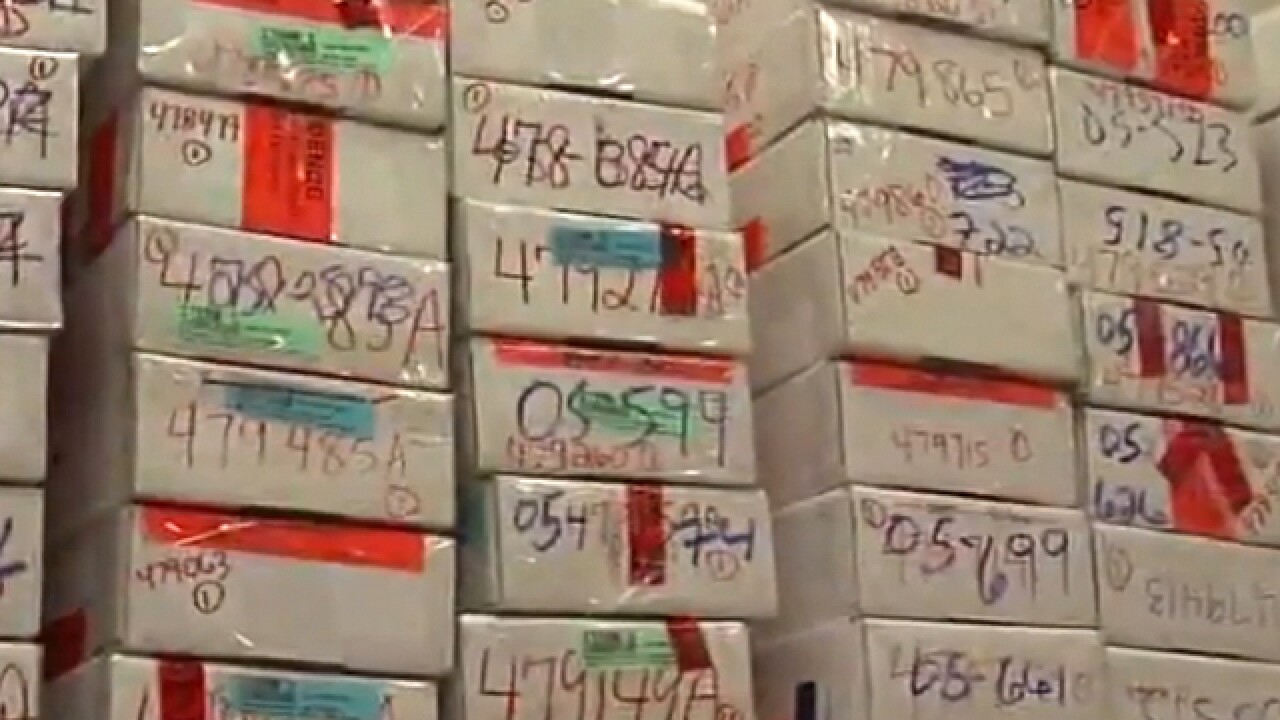 The city of Akron is getting nearly $1 million to investigate cold case sexual assaults.

Akron will create a team of investigators to review and investigate cold cases, according to the U.S. Department of Justice.

The grant money will also be used to purchase additional supplies and improve technologies to increase the efficiency of investigators.

Several years ago, Akron sent nearly two thousand kits to BCI for DNA testing.  Out of those kits, 975 kits did not return a DNA profile, but additional evidence such as clothing and linens may exist that could be tested.

Hundreds of them need further investigation in order to lead to possible suspects.