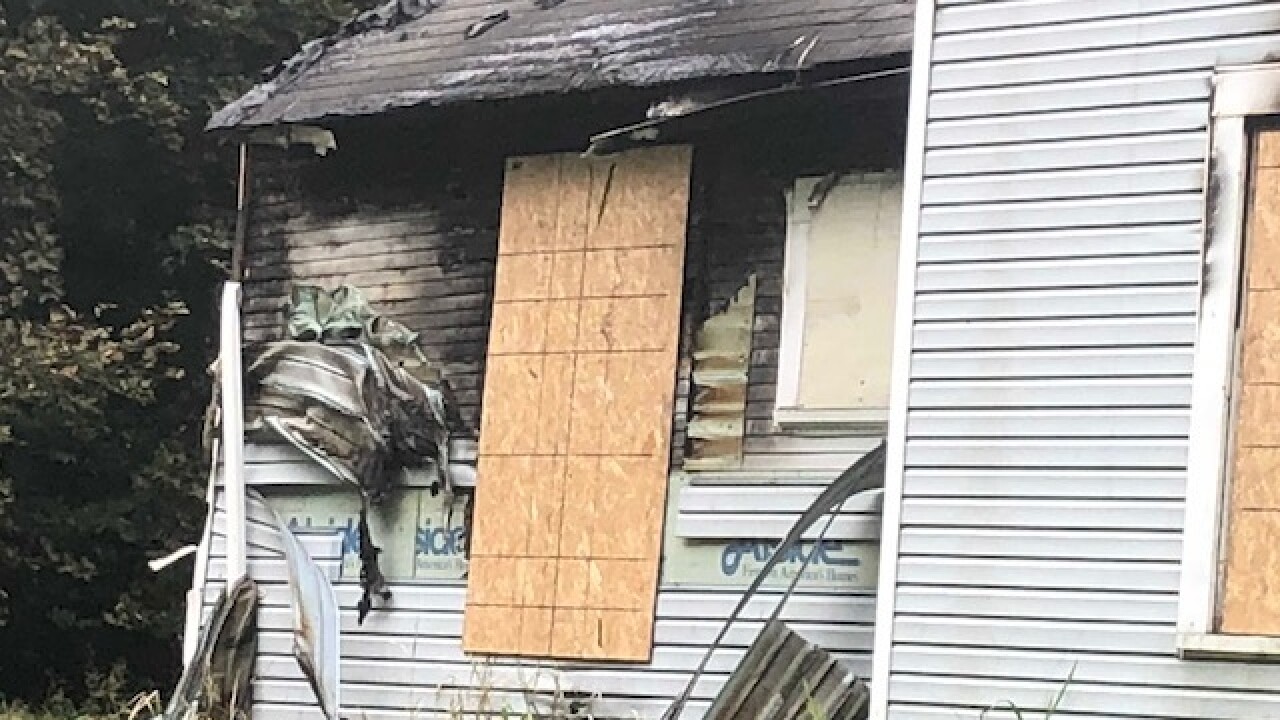 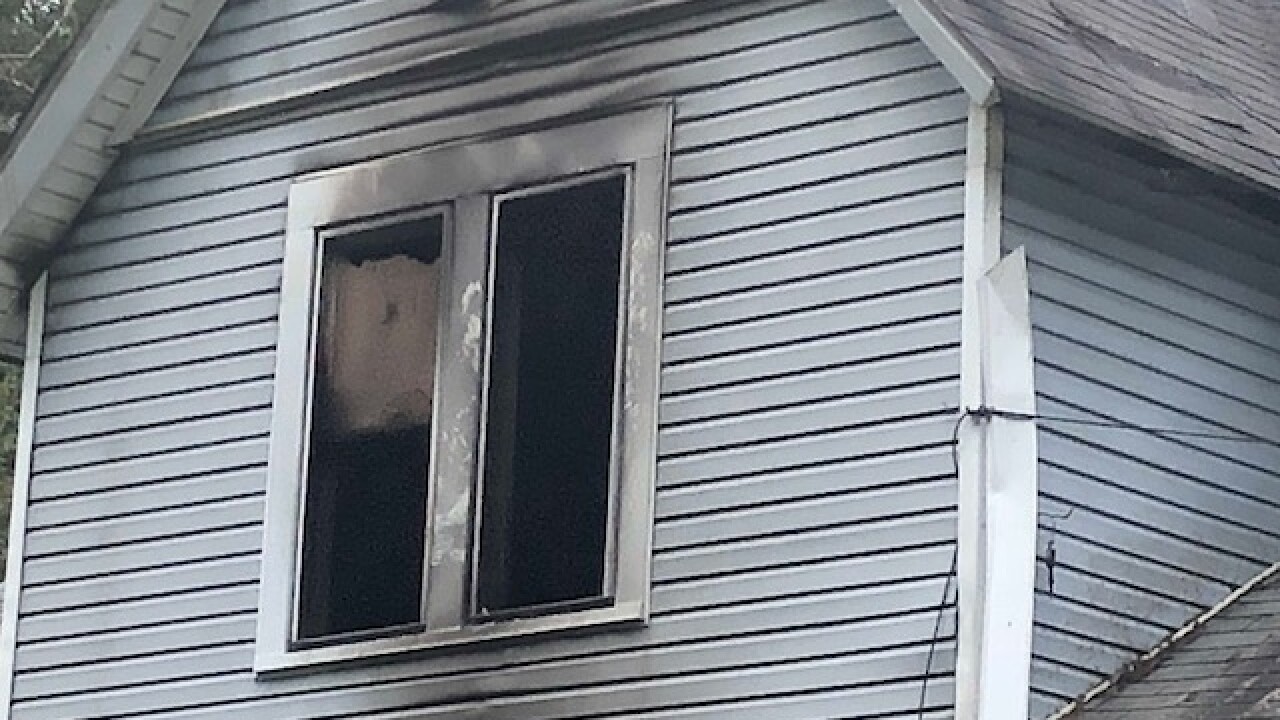 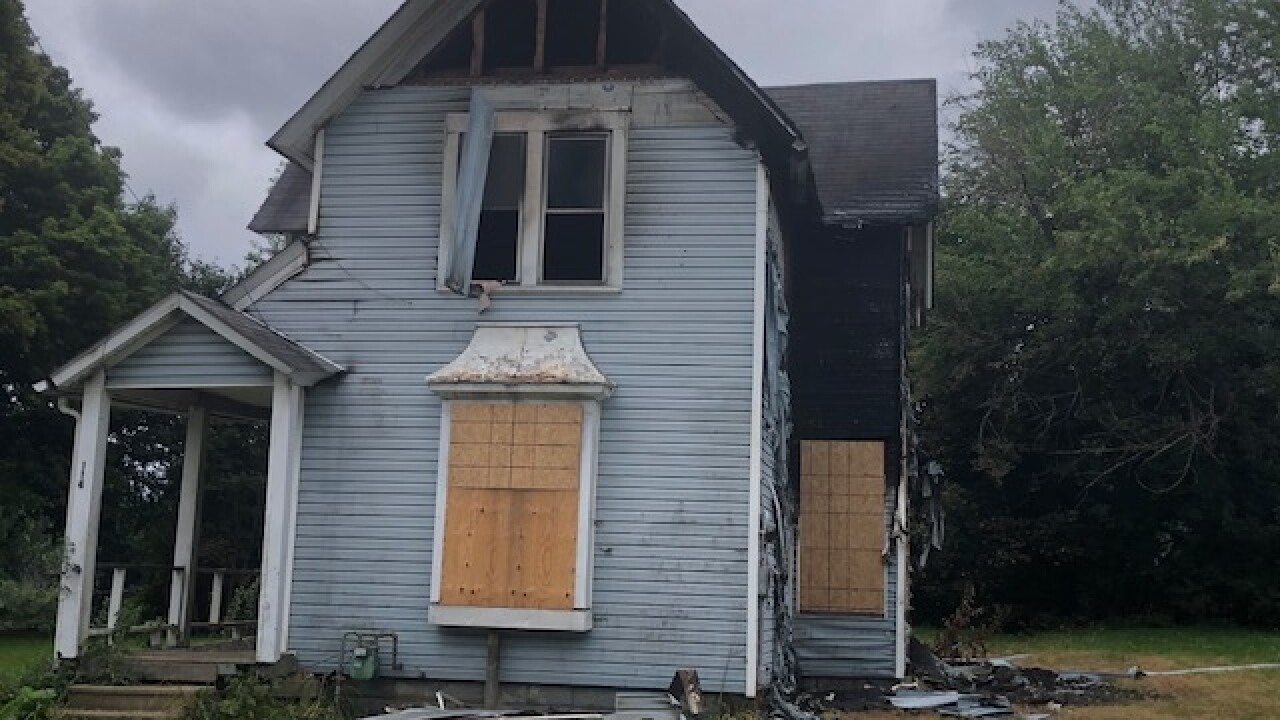 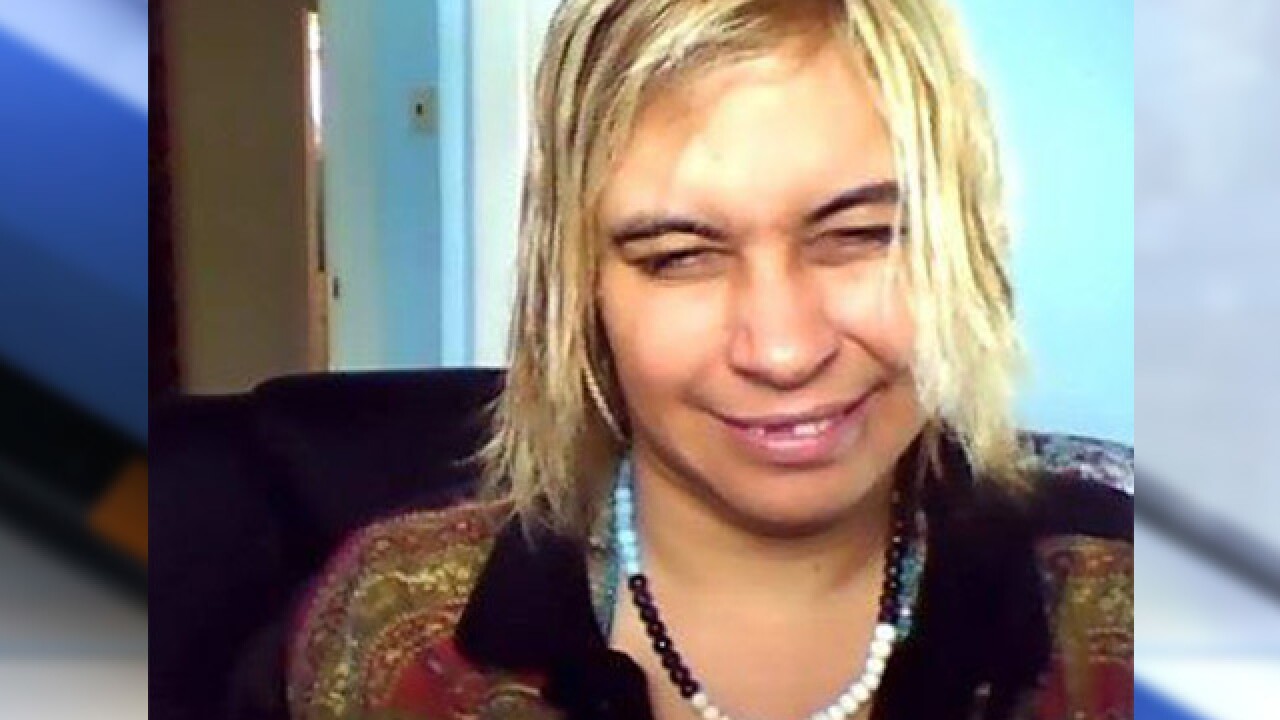 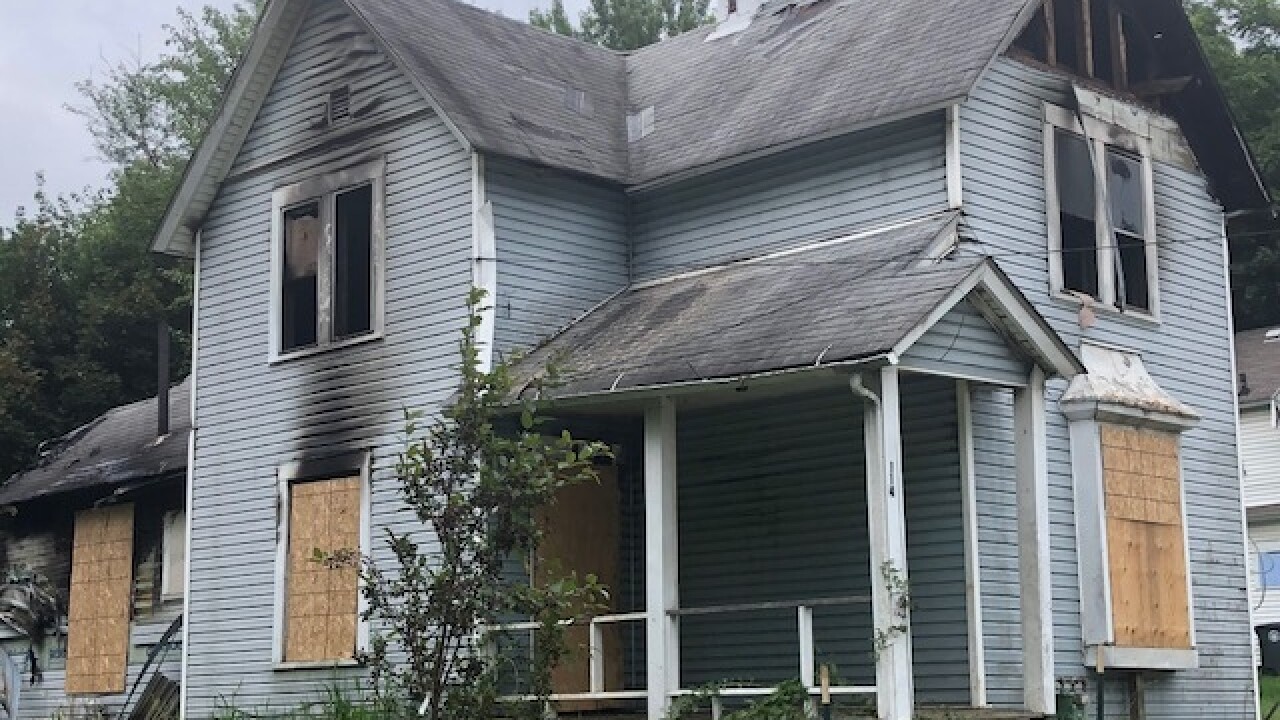 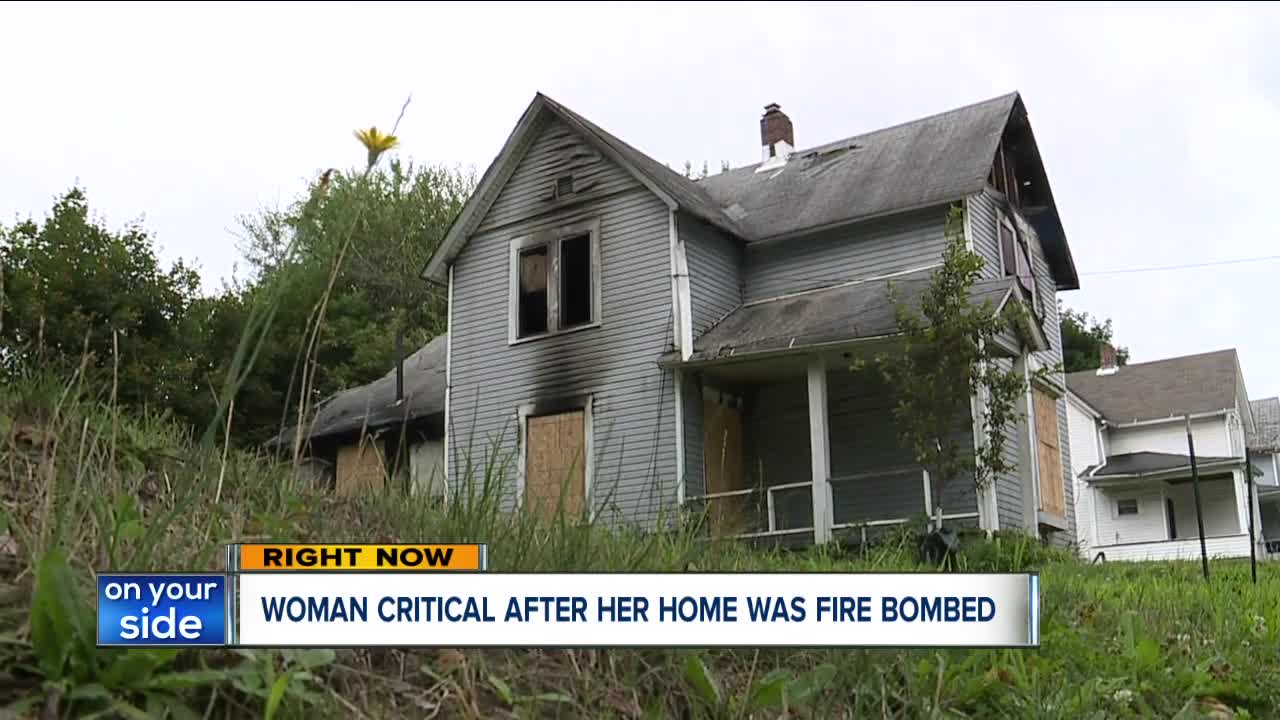 An Akron woman suffered serious burns after a firebomb was tossed into a house on Bachtel Avenue.

A neighbor has been arrested for the crime, which has left 44-year-old Tammy Vargo in critical condition in the burn unit at Akron Children's Hospital.

"She's still fighting. She's not breathing on her own yet. They have her heavily sedated clearly due to the amount of pain," said the victim's sister, Shannon Vargo. "Over 60 percent of her body was burned."

"I see smoke and flames," one caller said.

Tammy was upstairs and had to run down a floor and through the flames to escape, according to her sister.

"The bottoms of her feet were burned from her running through the fire to get out," Shannon Vargo said

The Akron Fire Department's arson unit investigated and discovered the fire was not an accident.

A man who lives next door to the torched house was arrested. 61-year-old Tommy Tanner was charged with aggravated arson and felonious assault.

Neighbors, who thought the house was vacant, were stunned by the crime.

"I think he didn't have much of a consideration for the person, for anybody, for any house. You don't do that to a house," said Judy Hogg, who lives across the street. "It goes through your mind, 'What are people thinking to do stuff like that?'"

Firefighters said it appears there were not any utilities turned on inside the house.

Investigators have not said why Tanner allegedly tossed the firebomb or whether he could have known that someone was inside.

Shannon Vargo believes her sister had recently moved into the house. Her family is now calling for justice.

"I hope justice is served and they do the hardest time they can for this because they almost killed my sister."