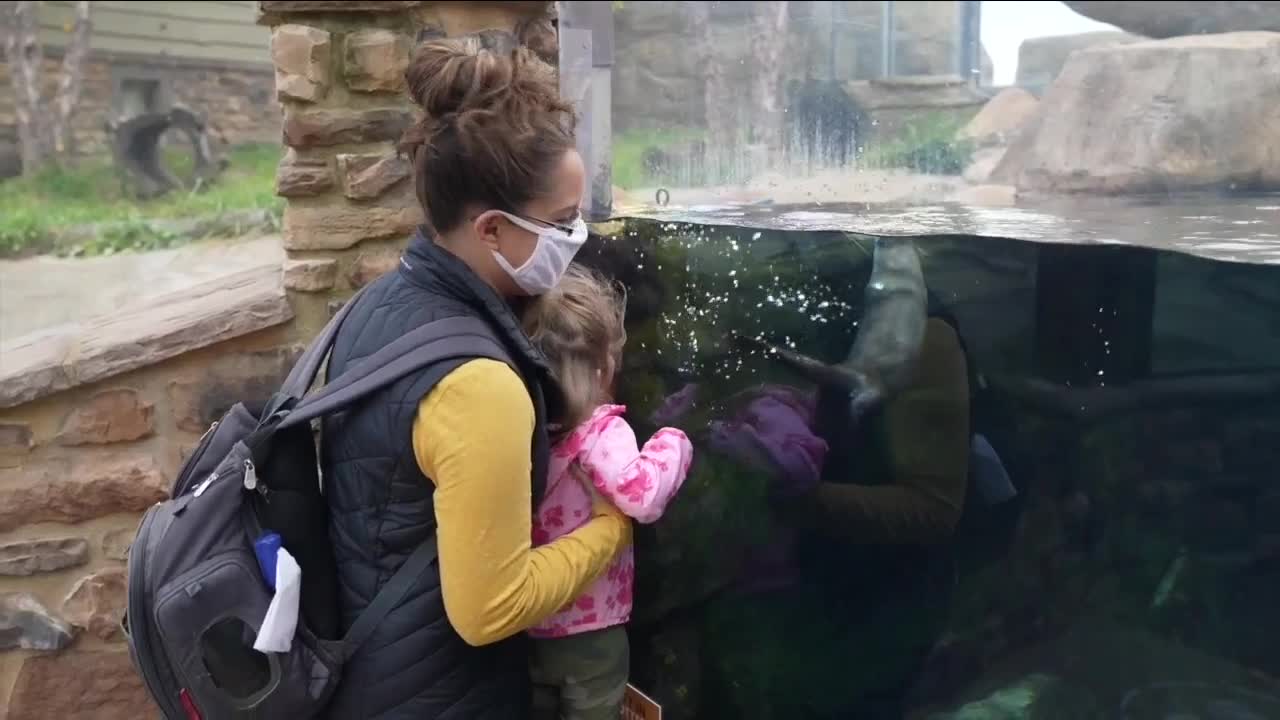 For the first time in two decades, the Akron Zoo is seeking a new money tax levy to be approved by voters in Summit County that would cover current expanses and an upcoming expansion. 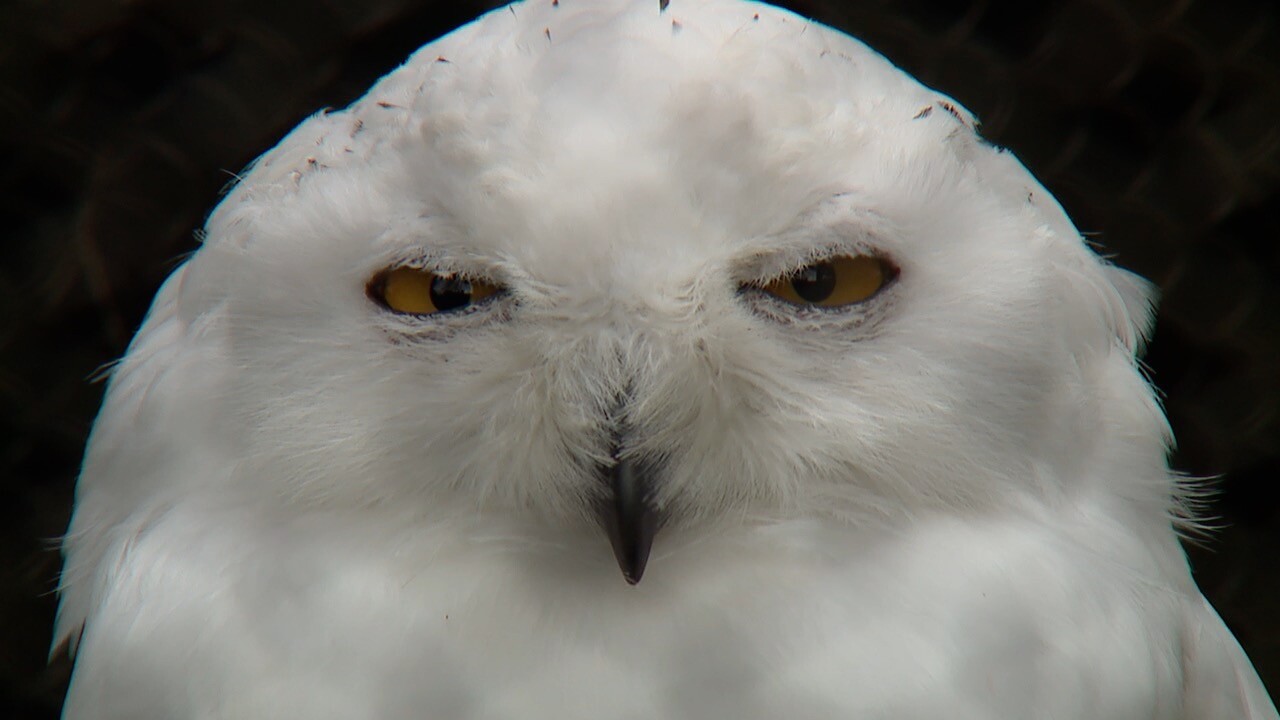 AKRON, Ohio — For the first time in two decades, the Akron Zoo is seeking a new money tax levy to be approved by voters in Summit County.

The revenue from the renewal of the 0.8 mill levy, which would coincide with a new 0.4 mill levy, would be used to fund operational expenses, maintenance and expand educational programming for the growing zoo. If the renewal levy and new money levy are approved, it would cost the owner of a $100,000 home an additional $35 in property taxes starting in 2021.

Approved by voters in March 2000, the levy up for renewal generated revenue that allowed the zoo to expand its physical footprint, assortment of animals and species, along with a wider array of educational programs. In the years since the the passage of the original levy, the zoo has been able to expand to more than 40 acres. As the park as grown in size so too have the attendance totals, said Akron Zoo President and CEO Doug Piekarz.

"When the original levy was put on the ballot 20 years ago, the zoo typically saw around 100,000 people a year using this property. The zoo was much smaller. Where we are today, the zoo is much larger and we are engaging more than 400,000 people a year on this property," Piekarz said. "Forty percent of those that use the zoo are coming from Summit County and 60% are coming from outside the county. That's where the economic development piece that the zoo plays really sings loudly."

The 0.8 mill levy up for renewal would be extended for 10 years instead of the typical seven year cycle. Piekarz said the reason behind that decision was to save the zoo money, time and effort on future levy renewals. The Akron Zoo, which is accredited by the Association of Zoos and Aquariums (AZA), is a 501(c)(3) non-profit.

Legislation to put both the levy renewal and levy increase on the November 2020 ballot was passed by the Summit County Council last winter. At the time, neither Piekarz nor anyone knew the COVID-19 pandemic would have county residents and county leaders watching their finances more than ever before. Piekarz said he routinely fields questions about why voters are being asked to approve a tax increase during a pandemic and recession. While the tax levy issue was approved pre-pandemic, Piekarz said he is sympathetic to those dealing with the potential additional tax burden.

However, Piekarz also insists that the additional investment is well spent.

"I think the zoo has also shown that when we make a promise, we deliver on that promise. We have not -- with any of the promises that were made originally in 2000 -- failed to deliver on them," Piekarz said. "For every dollar of public support that the zoo receives, we've returned $8 of economic impact to the greater Summit County community. That's equaled more than a half billion dollars since 2011. Everything that we deliver here is really focused on education. It's focused on the protection of endangered species, growing awareness of how to save this world, which, frankly, is what's written on my heart."

In addition to funding maintenance and operational costs of the growing attraction, the additional $5 million in annual revenue from the new tax levy, would be used to help fund further expansion of the Pride of Africa section of the park. The first phase of the exhibit opened last year. Piekarz said continued surveys over the years have overwhelmingly shown that zoo-goers are clamoring for more animals like giraffes and primates.

According to the Akron Zoo's 2019 annual report, the zoo's operating income is split roughly 50-50 in tax levy revenue and earned revenue from ticket sales and memberships. Piekarz said the investment from the taxpayers will ward off potential ticket price increases while also furthering the zoo's growth.

"Our fixed expenses are much higher than the average business because we have over 2000 mouths to feed," Piekarz said.