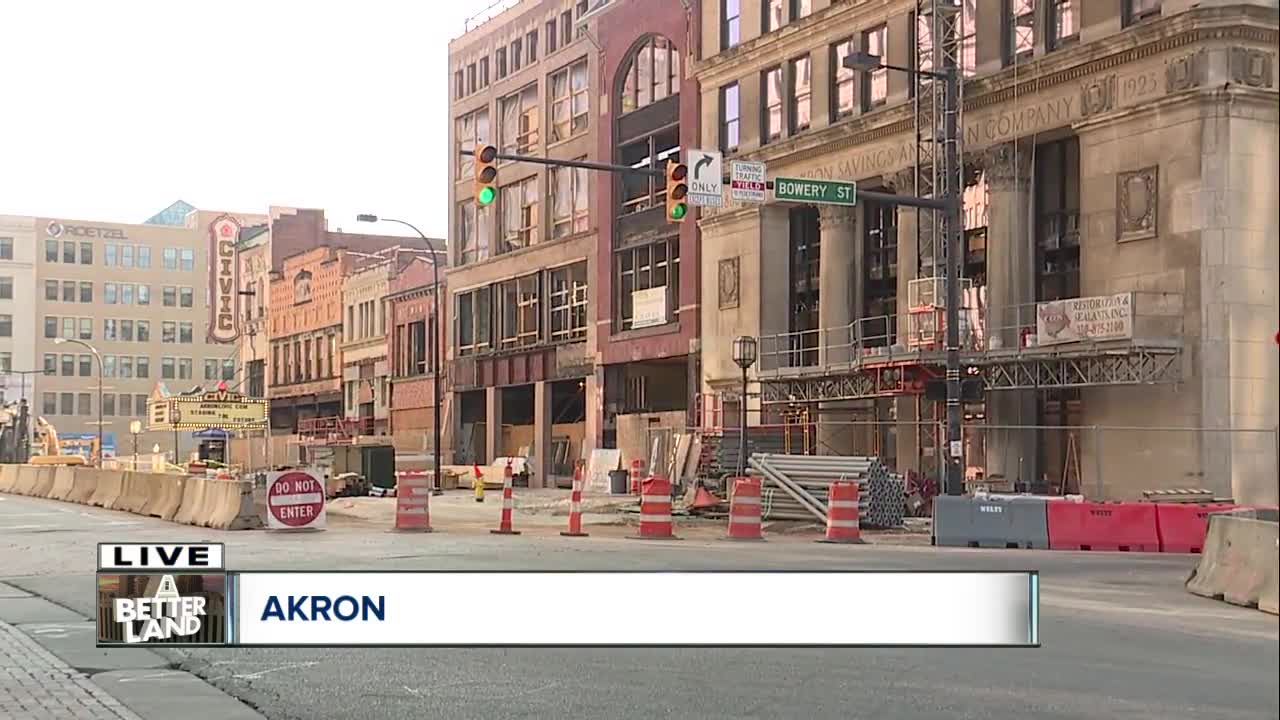 Akron's Bowery Project, which is nearing completion in downtown Akron, will generate a major economic impact to the area. 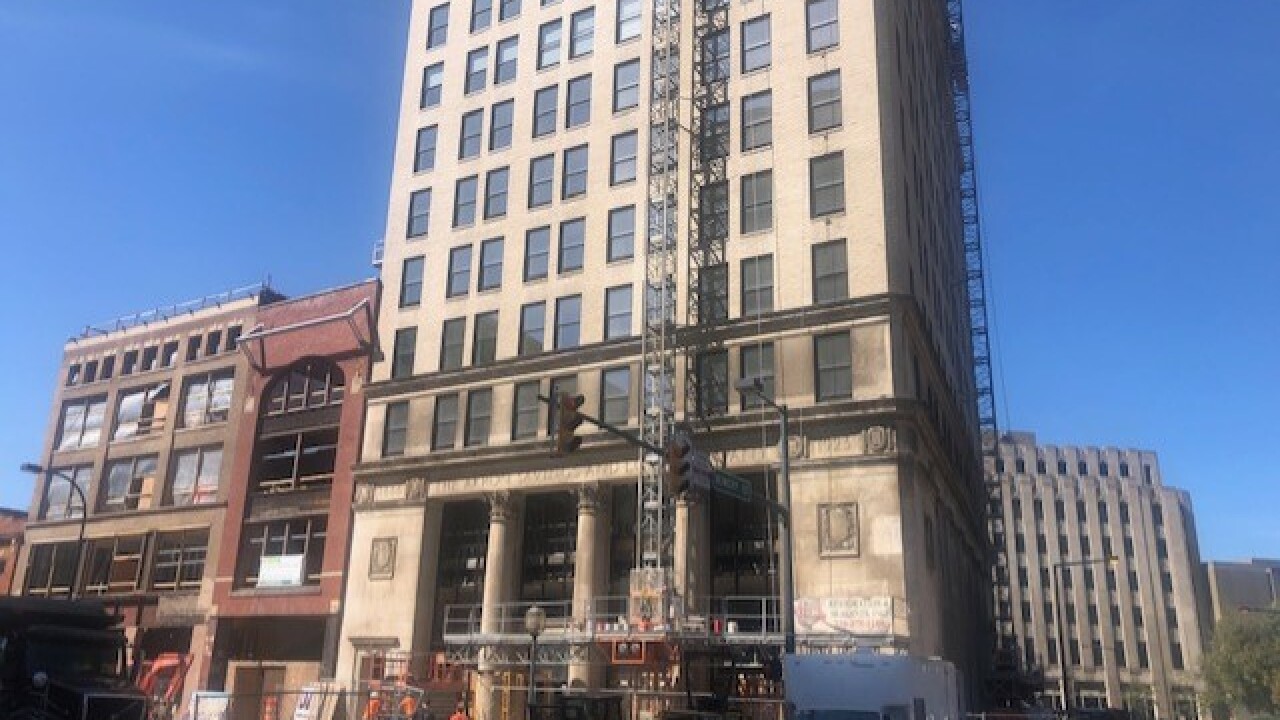 AKRON, Ohio — Akron's Bowery Project, which is nearing completion in downtown Akron, will generate a major economic jolt to the area by creating new retail, office space and housing.

They found the $42 million renovation project will have a $245 million economic impact and create more than 2,000 jobs over 20 years in Summit County.

The researchers measured direct, indirect and induced effect on the county's economy from both construction as well as revenue generated from apartments, office and retail space.

"We want a more vibrant downtown, someplace to stay. We have a lot of people that come down here. We need more people to stay down here," said Akron Mayor Dan Horrigan.

The Bowery Project consists of the former Akron Savings and Loan Company building and four other buildings near the Akron Civic Theatre.

Developers hoped for a larger grocery store to move into the main building, but weren't able to land one, so they've down-sized.

"We're gonna do about a 1400-square-foot bodega grocery store. One of our options is we're working with the International Institute to take an immigrant family, actually put them in the grocery business and have them run the facility for us," said Donzell Taylor, the president and CEO of Welty Building Company.

One lease agreement has been finalized with a national company to move into Bowery, but Taylor would not reveal the name of that business. He said talks are underway with several other interested companies.

The apartments range from studios to three-bedroom units and should be ready for rent by the end of October.

In the meantime, the major construction project along the Main Street corridor continues. The first phase is expected to be finished next year. While the project has been a hassle for some businesses and drivers, the mayor believes it will all pay off.

"We got a lot of federal money to be able to do that from facade to facade, the entire stretch of Main Street. That's a multi-generational improvement," he said.