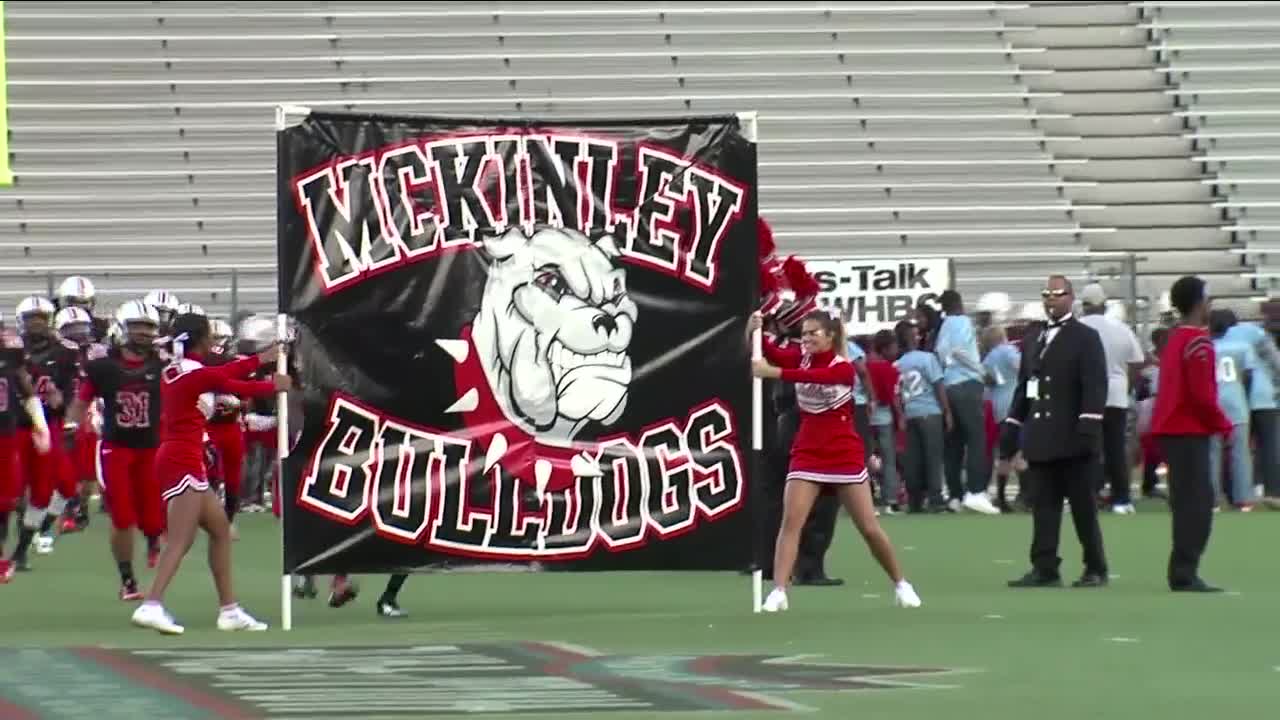 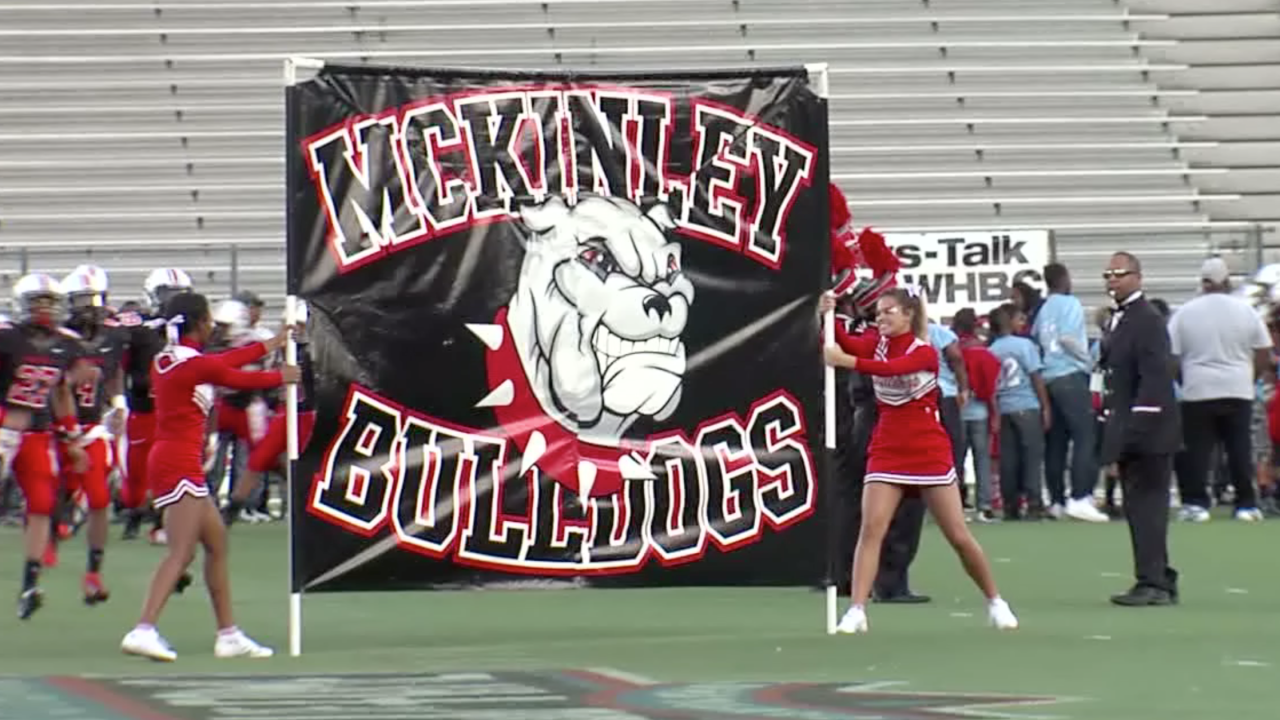 CANTON, Ohio — There are hundreds of comments online about a new proposal by the Canton City School District, and most of them are negative.

"My first reaction was oh no, we don't need that,” said Audi Everett, a parent of a current student-athlete. "We want to encourage them to do better than that.”

The district says it's considering changing the minimum GPA for student-athlete participation from 2.0, which is a C average to a 1.5 — that's a D. Everett says she’s on the fence about the new plan.

"Personally, I wouldn't allow mine to participate if they had 2.0 or less because I know what they're capable of,” said Everett.

But she says she can also see the other side.

"Some students, student-athletes in order to keep them off the streets and occupied we need them engaged and that's with extra circular activities,” she said.

Jeffery Talbert is the superintendent of the Canton City School District.

"Students who are engaged in something, who have some type of hook to the school have a greater chance of having positive outcomes,” said Superintendent Talbert.

He’s proposing the change to the board of education.

Superintendent Talbert says he wants to allow the students who have a 1.5 to play sports, but also require those students to go to study groups and be mentored until their GPA gets to at least a 2.0.

"I'm not taking away from the fact that grades are important, but people are not the same,” said Desiato. "They need to know they're part of something and I think that sports is a great way to build self-esteem, it also builds a family someone that they feel care about them.”

The Canton City School Board meets for the first reading to consider this proposal on October 21.