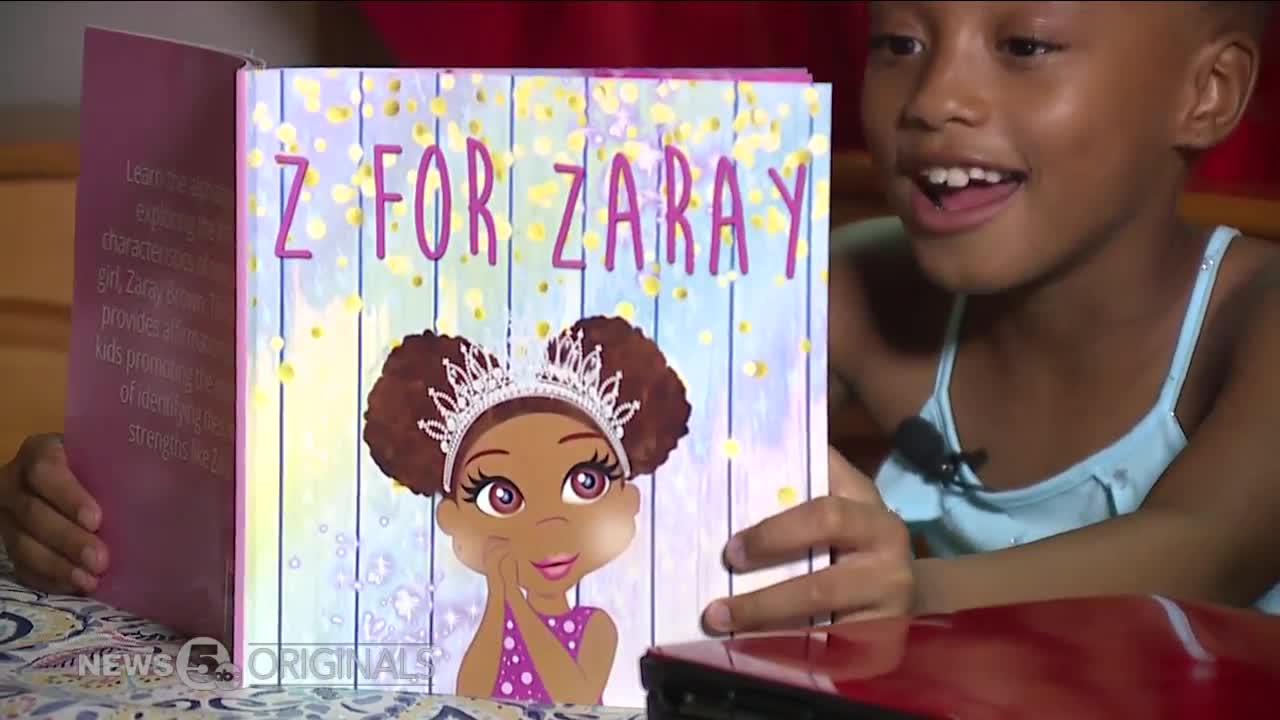 A Canton third grader is living the dream. 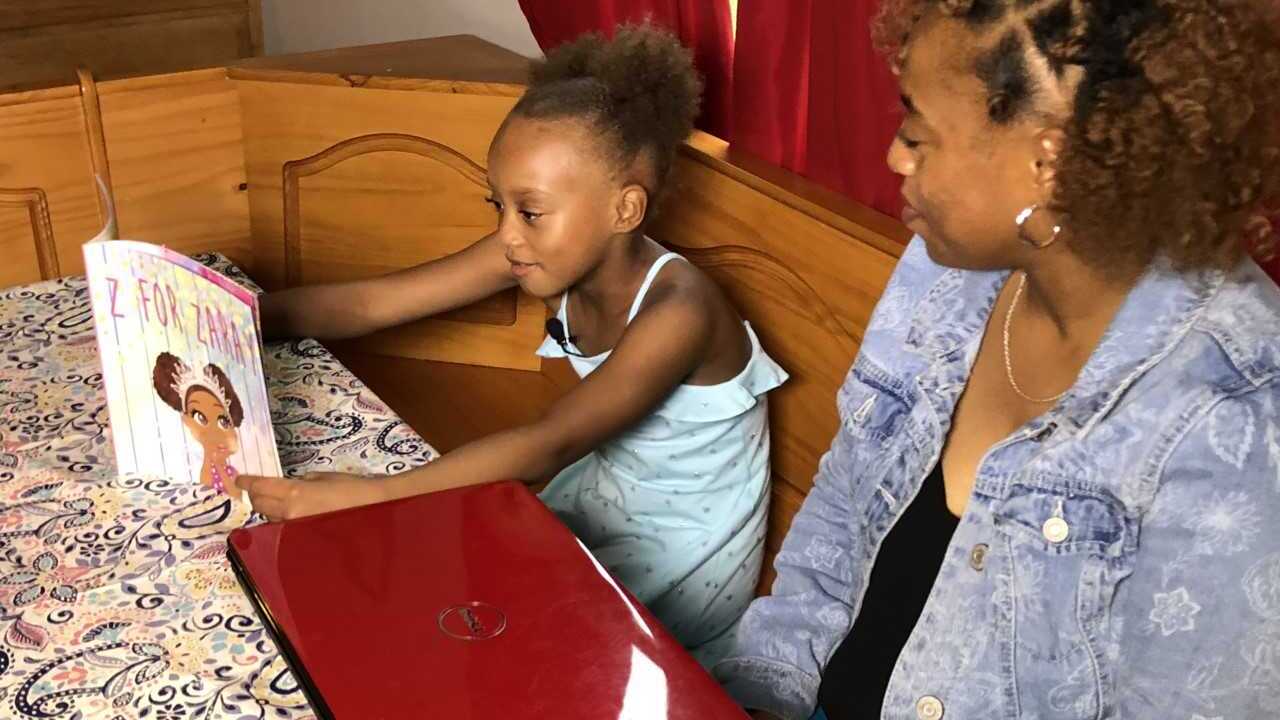 CANTON, Ohio — A Canton 7-year-old girl was struggling with reading, so her mom came up with a unique idea to help her.

"The purpose was to make reading a little bit more fun by her writing her own book," said Briana Brown.

The pair got to work and 7-year-old Zaray Brown was on her way to writing her own alphabet book.

For each letter she thought of words that describe her personality, like 'o' for oustanding and 'p' for patient.

"My mom helped with everything," said Zaray.

Yes, Brown helped, but Zaray wrote everything and had full creative control.

They wrote and rewrote and in six months, the rising Canton City Schools third grader published her very first book "Z is for Zaray."

Other than 'z' of course, Zaray says her favorite letter in the book is 's.'

"If you know Zaray, that book describes her to the T," said Brown. "Even with the colors, the polka dots and everything on each page."

Brown says her daughter is already such an inspiration to her and she hopes her success rubs off on other kids her age.

"Her being seven, will definitely let her peers know like oh my God, Zaray can do it? We can do whatever it is we put our mind to as well," she said.

Zaray says this won't be her last book, not by a long shot.

"Z is for Zaray" is available on Amazon.