Canton student arrested for having stolen loaded gun at school 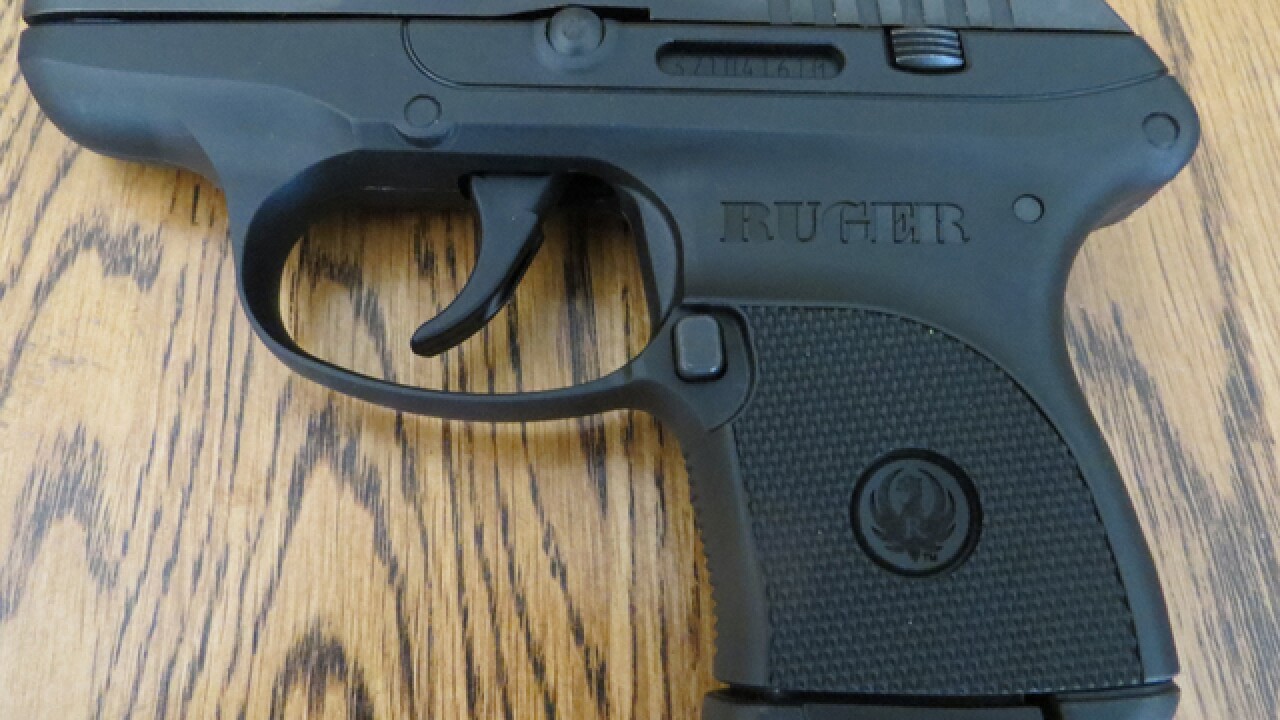 Copyright 2018 Scripps Media, Inc. All rights reserved. This material may not be published, broadcast, rewritten, or redistributed.
<p>File image of a Ruger LCP handgun. (Source: <a href="https://commons.wikimedia.org/w/index.php?title=User:Cyberstarboy&action=edit&redlink=1" title="User:Cyberstarboy (page does not exist)">Cyberstarboy</a> via Wikimedia Commons)</p>

A 15-year-old student at a Canton high school was arrested Wednesday after an officer found a loaded handgun in his backpack at school.

At about 7:44 a.m., the school resource officer at McKinley Sr. High School was advised of a student who was possibly armed, according to Canton police. The officer located the student and found the loaded Ruger LCP .380 caliber handgun in his backpack. The weapon was later found to have been reported stolen.

The student was taken into custody and taken to the Multi-County Attention Center, authorities said. No students were injured.

The arrested student is being charged with illegal conveyance or possession of deadly weapon, carrying a concealed weapon and receiving stolen property.