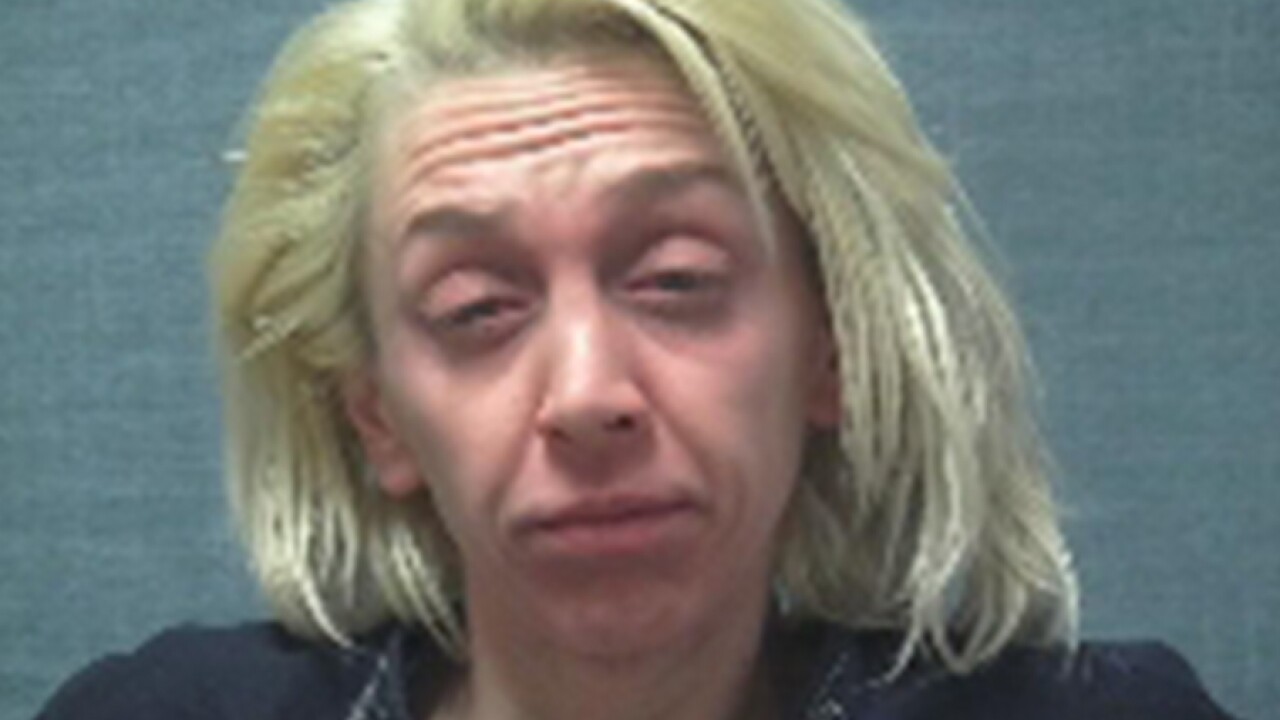 CANTON, Ohio — A 29-year-old woman is facing an animal cruelty charge after she allegedly allowed a small puppy to nearly drown in a bathroom last week.

Ashley Nicole Mace, of Canton, has been charged with prohibitions concerning companion animals, a fifth-degree felony.

According to Canton police, officers responded to a home on 9th Street NE for a domestic dispute on Dec. 15.

While at the residence, officers found a puppy wrapped up in towels and a shower curtain, lying in a pool of water. Body camera footage shows that the shower was on when the dog was discovered.

Mace was arrested and taken to Stark County Jail. She is scheduled to appear in court on Dec. 26.

The puppy's condition is currently unknown. According to the police report, the dog was in serious condition when it was found.