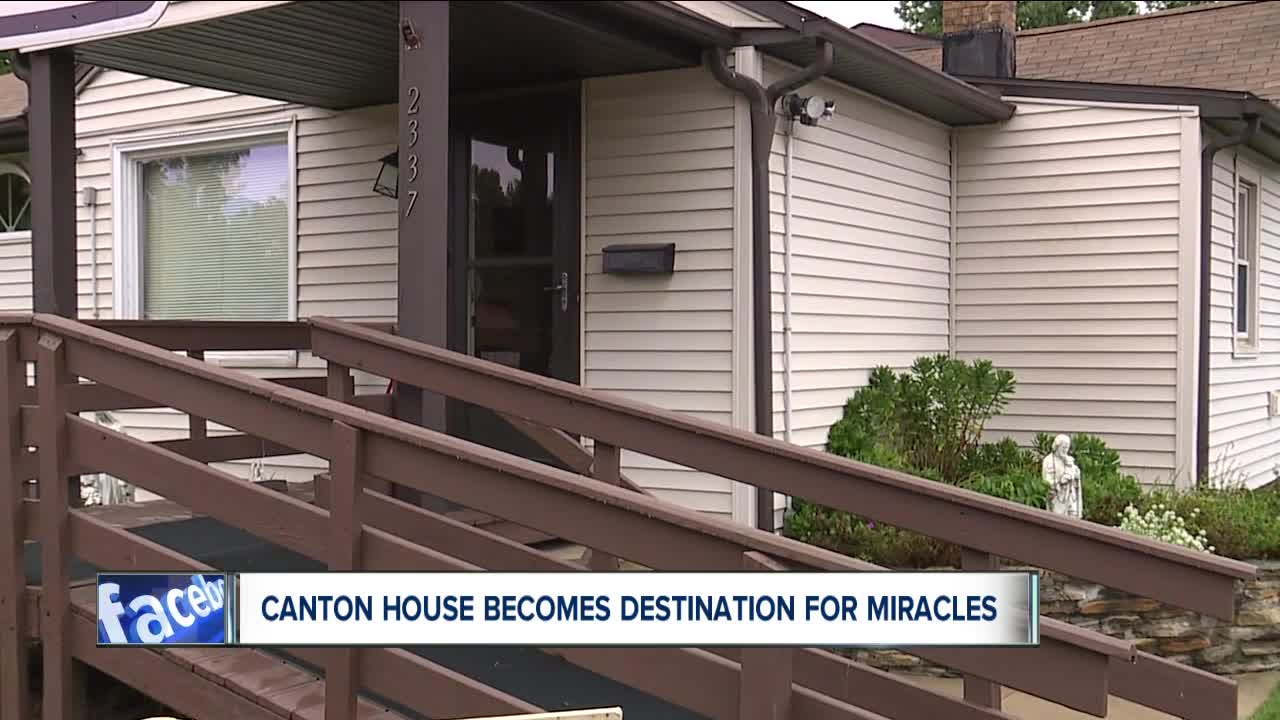 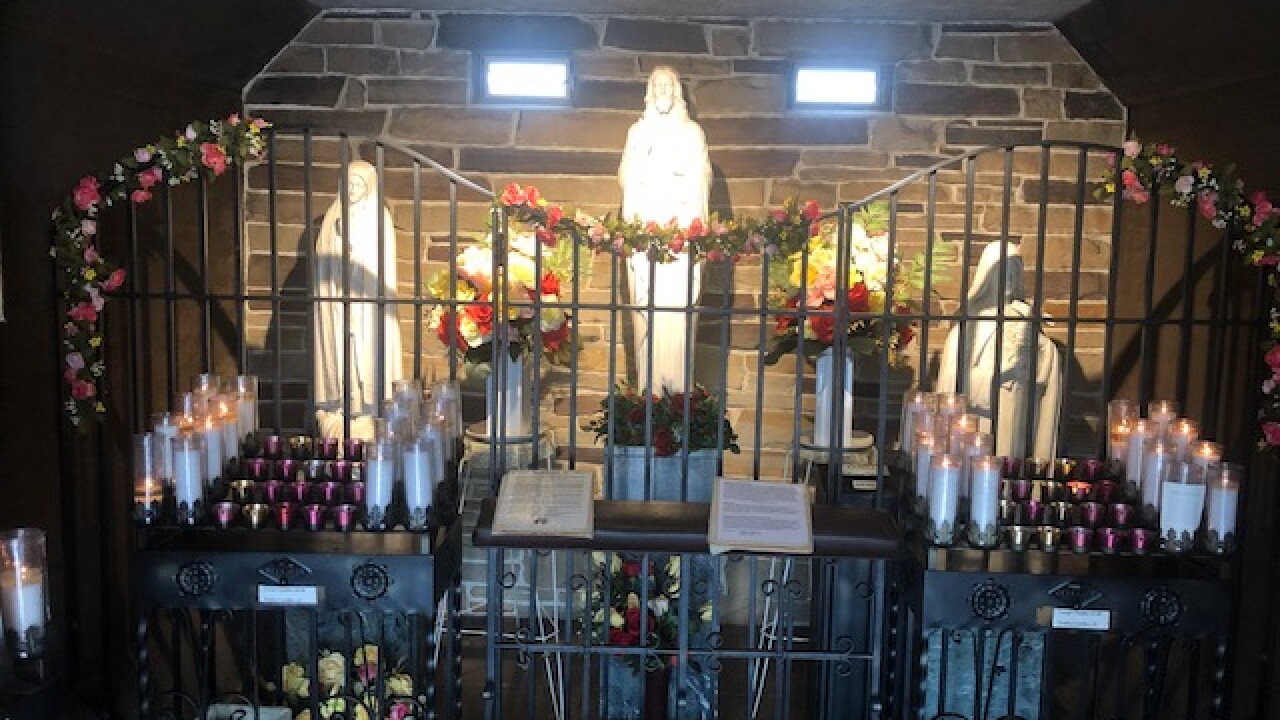 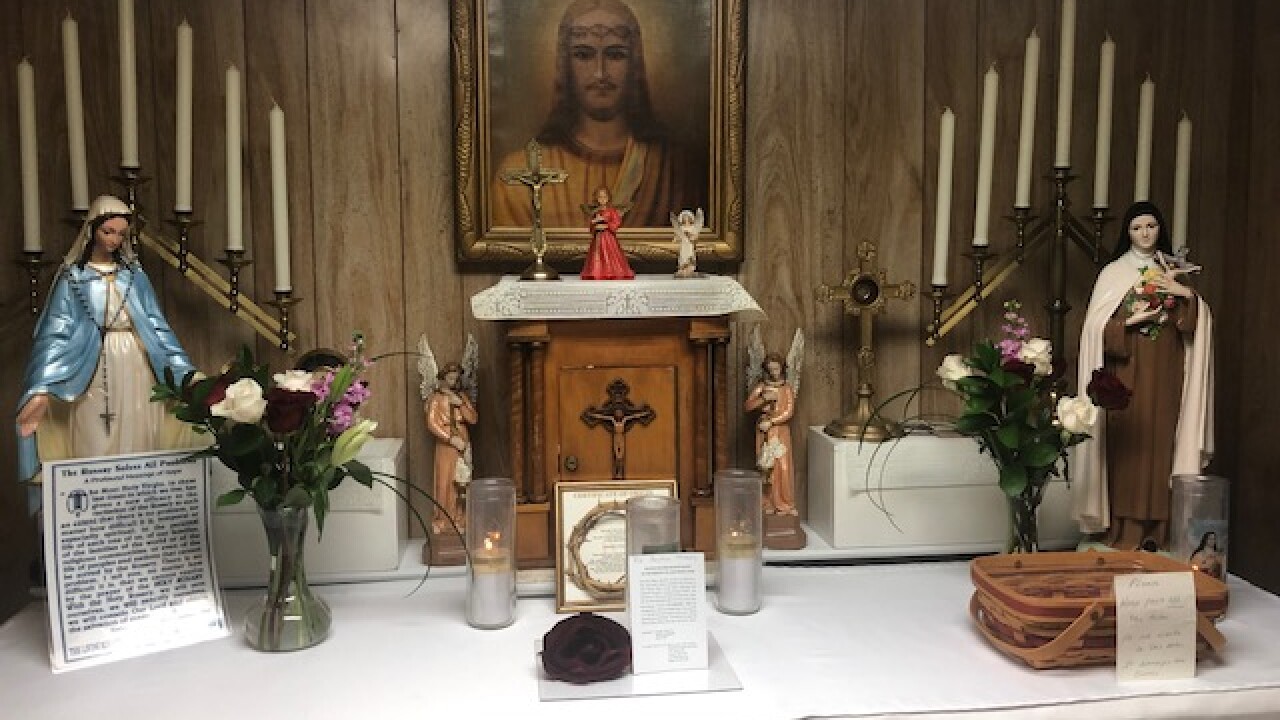 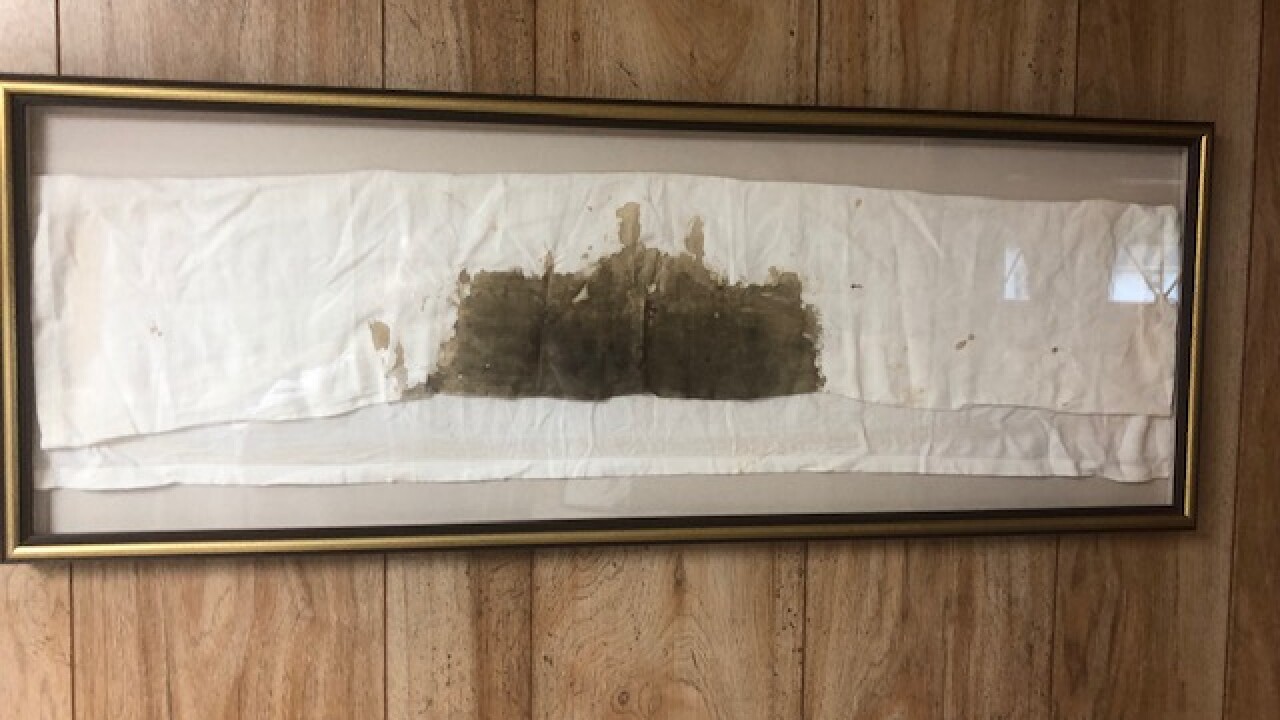 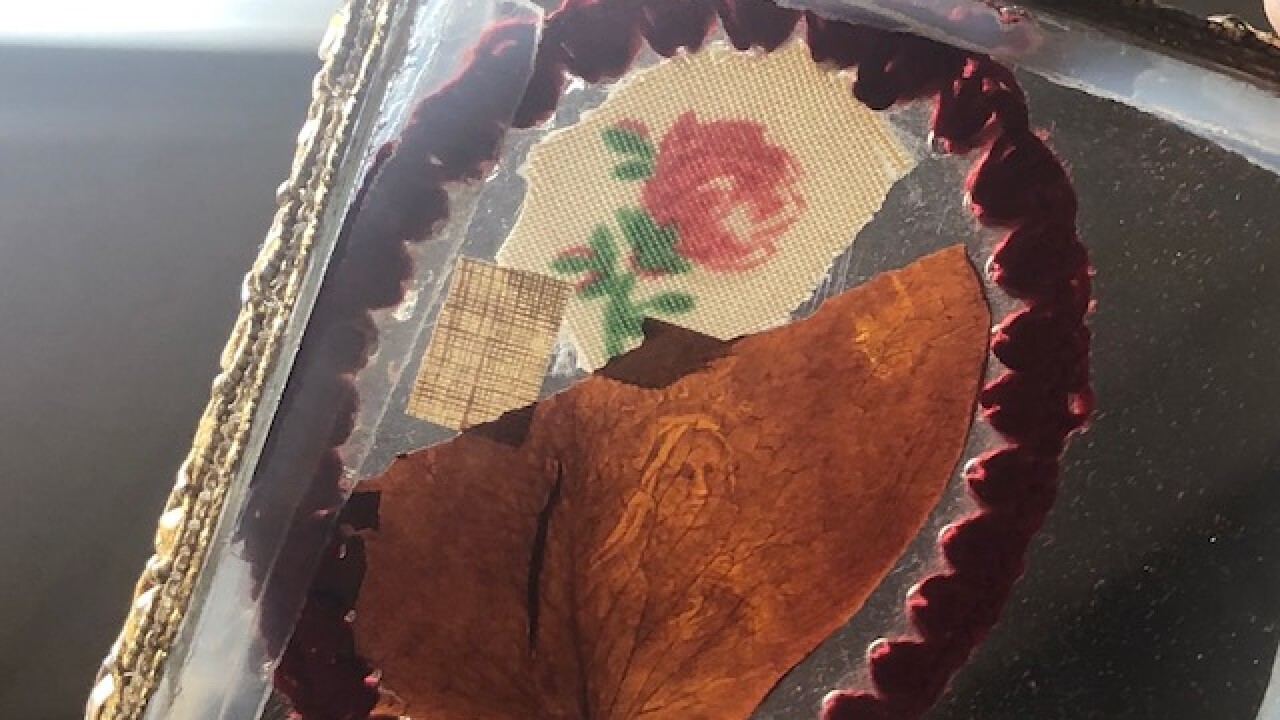 CANTON, Ohio — It's known as Ohio's "Miracle House," attracting visitors from all over the world and now even the Vatican has an interest in the tan ranch on 25th Street NE in Canton.

In recent years, the Catholic Diocese of Youngstown petitioned the Vatican to have Rhoda Wise declared a saint. She lived in the home and reported that Jesus visited her several times and cured her of a terminal illness.

Karen Sigler, who has been the live-in caretaker at the home for more than 30 years, said the miracles started happening in the late 1930's.

The story goes: Wise had a 39-pound tumor removed from her abdomen leaving an open wound. In 1939, she was sent home from Mercy Hospital where she was expected to die on a twin bed in an 81-square-foot room.

"The month that she was sent home to die, our Lord appeared to her," Sigler said. "She awoke to Jesus sitting in that (a small wooden) chair, who told here he'd be back in 31 days. And when he came back, he came back with St. Therese and St. Therese put her hand on Rhoda's abdomen and the open wound was healed."

She reported several more visits from Jesus and St. Therese, and in the 1940's, people flocked to the home seeking their own miracles.

It also appeared Wise suffered stigmata, bloody wounds similar to those Jesus suffered on the cross.

She died in 1948, but her legend as a Christian mystic lives on.

Catherine Gullia is a volunteer at the home and said it's a place that brings many people closer to God, whether they're repeat visitors or checking it out for the first time.

"I just think that new people are just so impressed by the whole thing that these are miracles that have actually happened here, " Gullia said.

Sigler has noticed a surge in visitors since 2016 when the diocese first took an active role in the effort to have Wise canonized.

She also has heard from several people who have experienced spiritual moments while sitting in the Jesus chair, which was later painted gold by Wise's daughter.

There's no telling when the Vatican could decide if Wise should be named a saint, but Sigler is keeping an eye out for the next step in the lengthy process.

"If we have a miracle that they accept, she can called blessed. The Holy Father does that too. And then, if we get another miracle the congregation accepts, you can be canonized."