Child dies 9 years after being injured by Lakewood father, who is now charged with murder 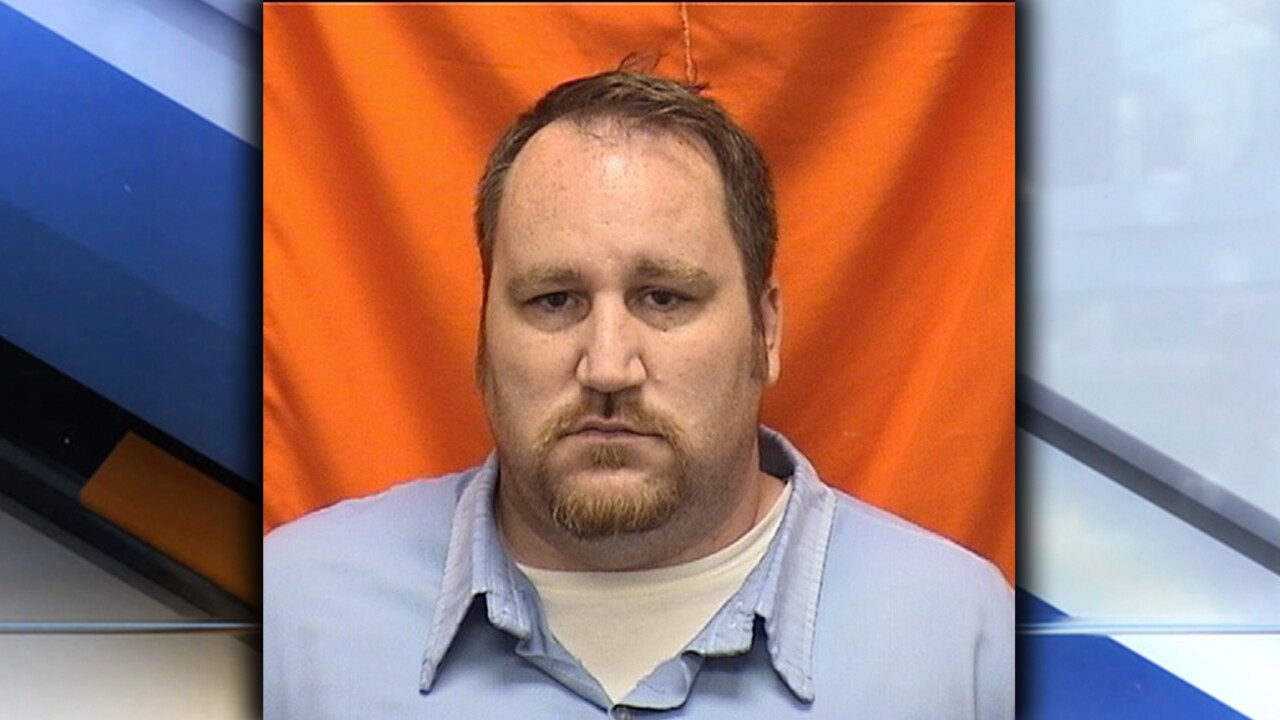 Lundy was indicted last month by a Cuyahoga County grand jury on one count of aggravated murder and one count of murder in connection with the death of his child.

AKRON, Ohio — A Lakewood man who went to prison nearly a decade ago for assaulting his 4-month-old child several times was arrested Thursday in connection with the child's recent death from injuries sustained in the attacks.

Lundy was indicted last month by a Cuyahoga County grand jury on one count of aggravated murder and one count of murder.

Authorities say the child died in April "as a result of the assault carried out by Lundy."

According to the U.S. Marshals, Lundy assaulted the child on three separate occasions, causing the child to suffer serious head trauma.

“Our task force worked quickly to ensure this man was taken back into custody so he can answer for the new charges brought against him,” U.S. Marshals Service Chief Deputy Andrew Deserto said