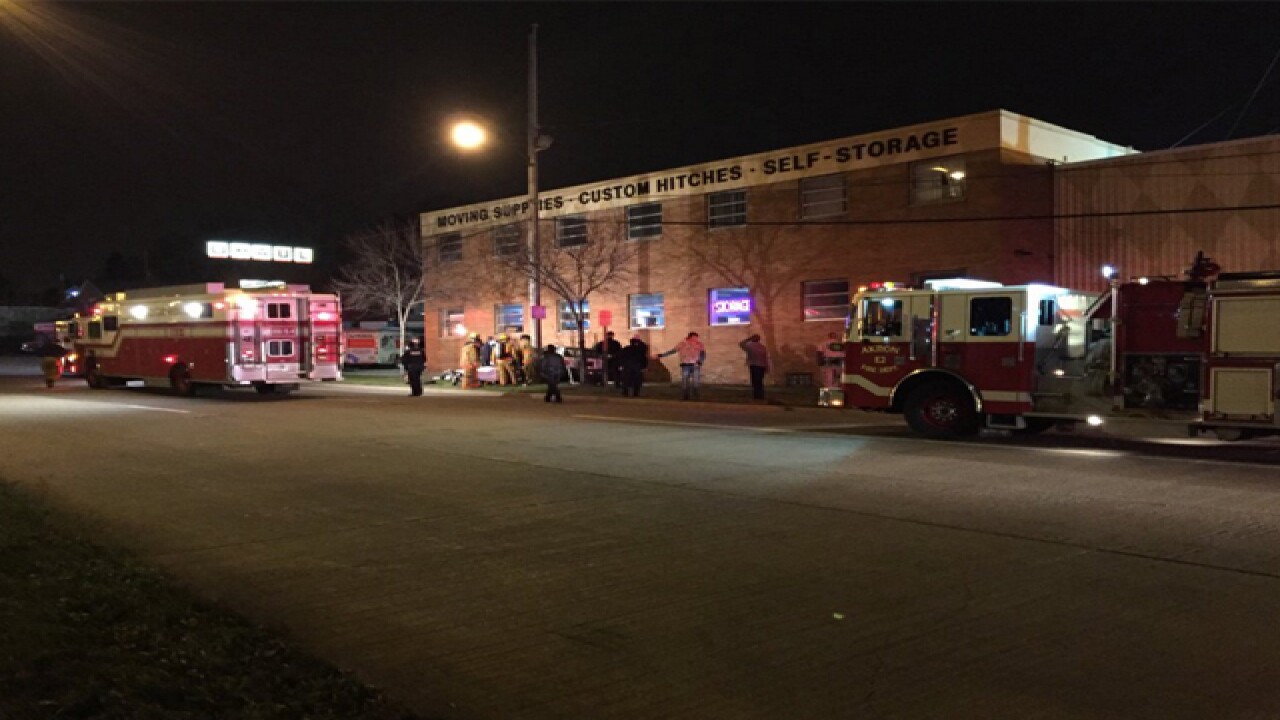 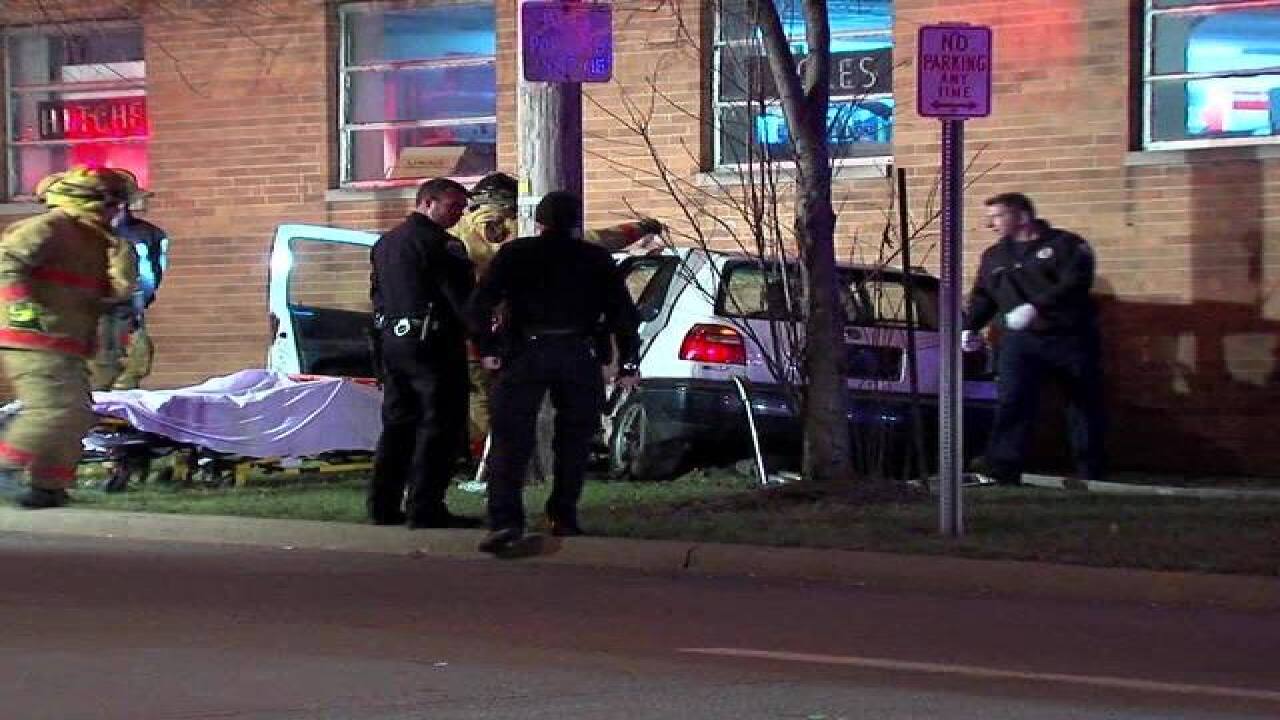 Akron police are looking for the driver accused of leaving their passenger trapped inside a vehicle after hitting a building just after 3 a.m. Tuesday.

Police said the driver attempted to exit Route 8 north but was in the grass for the entire length of the ramp. Once on Fountain Street, the car slammed into the brick wall of the U-Haul building and came to rest on the sidewalk against the building.

Akron FD Engine 2 at the Fountain Street crash. @CorrinaPysa will have details on that crash during #Early5 pic.twitter.com/JT5COtUN6s

A University of Akron police officer approached the car and found a man unconscious in the passenger seat.

Akron firefighters and paramedics had to pry open the driver door to get to the man.

The man was transported to an Akron hospital awake but with multiple injuries.

Police were not able to find the driver.