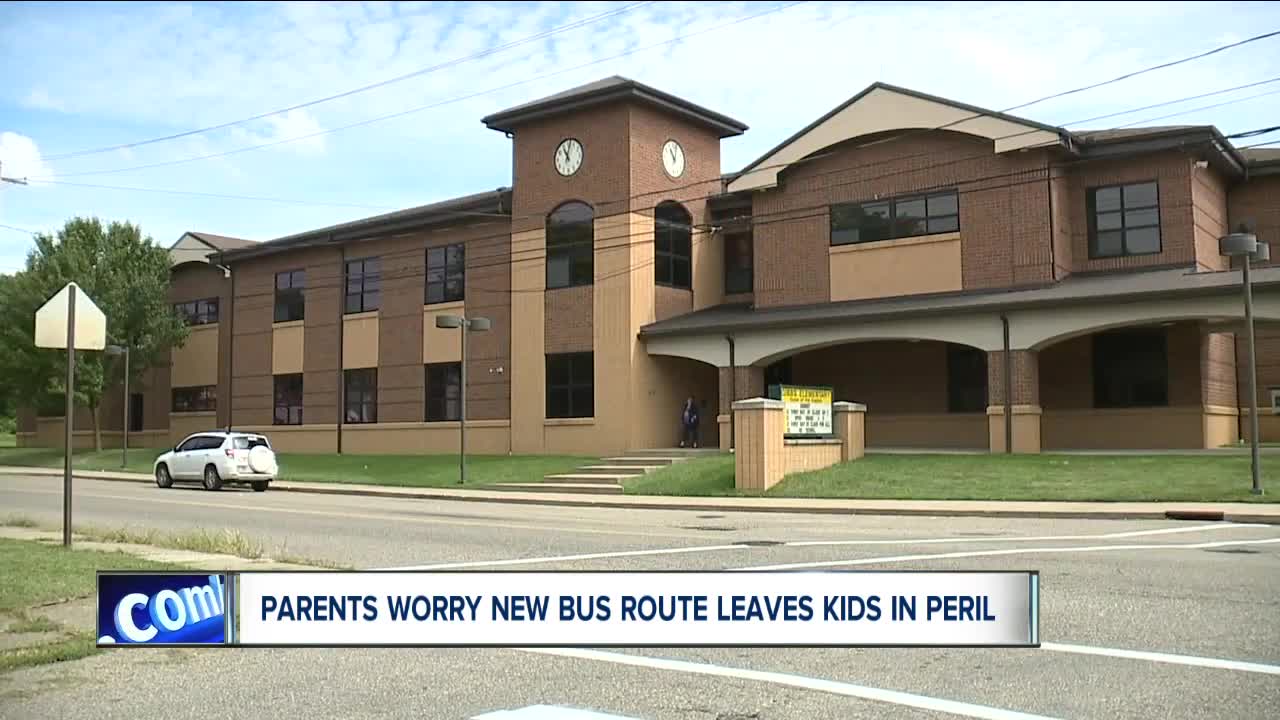 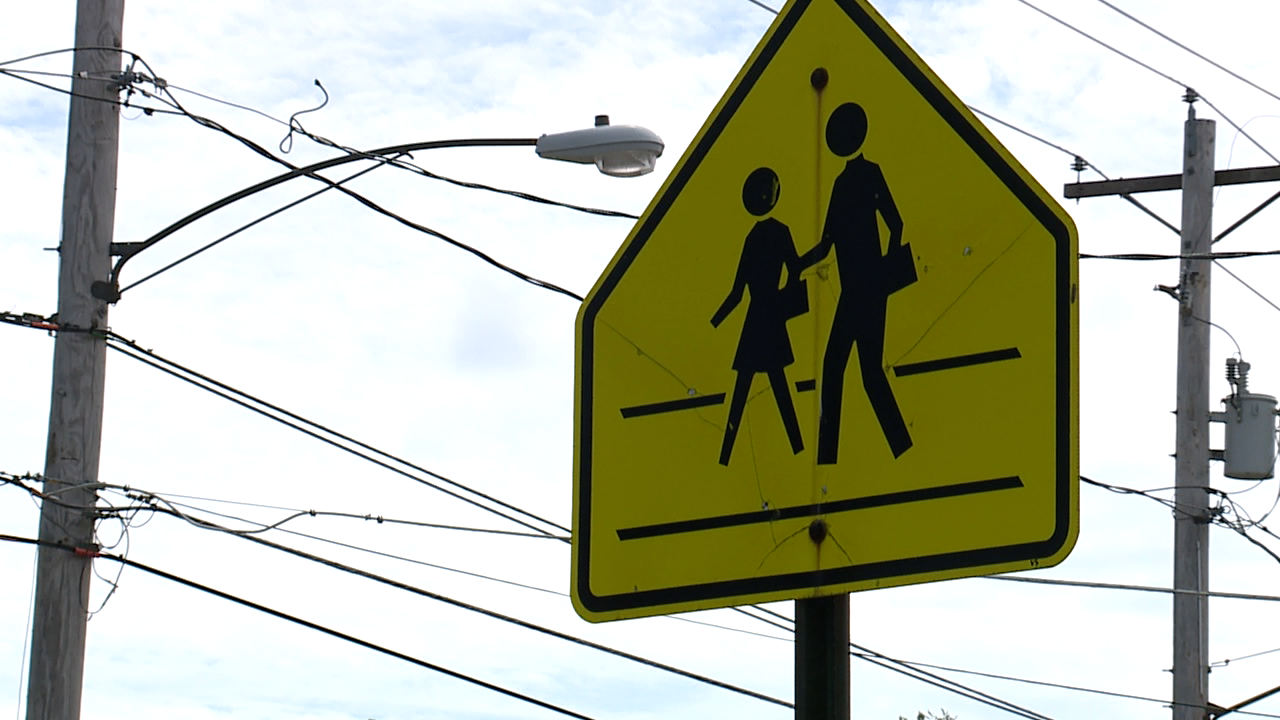 CANTON, Ohio — Canton City School District K-12 students who live within one mile of their school are no longer being picked up by buses, in a recent change to the district's busing policy.

According to the district's website, this is a return to an older policy, after six years of busing students who lived more than a quarter mile from school, and is meant to help make up for a "major budget shortfall." A spokesperson for the district noted that the district estimates it will save $1.2 million per year by making this change.

But the change has some parents and grandparents feeling frustrated and upset just two weeks into the school year.

Patricia Kelley's granddaughter, 11, attends Gibbs Leadership School in Canton. The girl's 8-year-old sister is also a student. Kelley said she is concerned about the fact that the girls now have to walk close to a mile to get to school.

"It’s just sad that we’re supposed to believe that our kids’ safety is a big concern for the school [district]," Kelley said.

Kelley said she was concerned about what her family and all children walking to school in Canton might have to deal with, from violence to nearby sex offenders.

A search of Canton's crime map, linked from the city of Canton's police website, shows that within a one-mile radius of Gibbs Leadership School, there are more than 50 sex offenders.

A search of that same area shows crimes from within the last year that range from robbery to assault.

Tara McClelland, a mother of two students who now won't be picked up by buses, told News 5 she was concerned for the safety of her children. Her youngest two children are now expected to walk to school.

"My son and or my daughter who are 12 walk the 6 year old," McClelland wrote via text message. "We have to find people to take our 9 year old to school, considering she has to cross a busy street and walk through a neighborhood that has had a lot of violence."

One of her daughters "has cried numerous times about not having a bus and wants her dad or I to change our schedules and it just isn't possible to do that," McClelland wrote.

Kelley's family also had to make arrangements to drive the children to and from school, but she said not every parent or grandparent is able to do that.

The district said in addition to hiring more crossing guards, its safety and security officers and Canton Auxiliary Police are monitoring and patrolling areas that might be unsafe for reasons other than traffic.