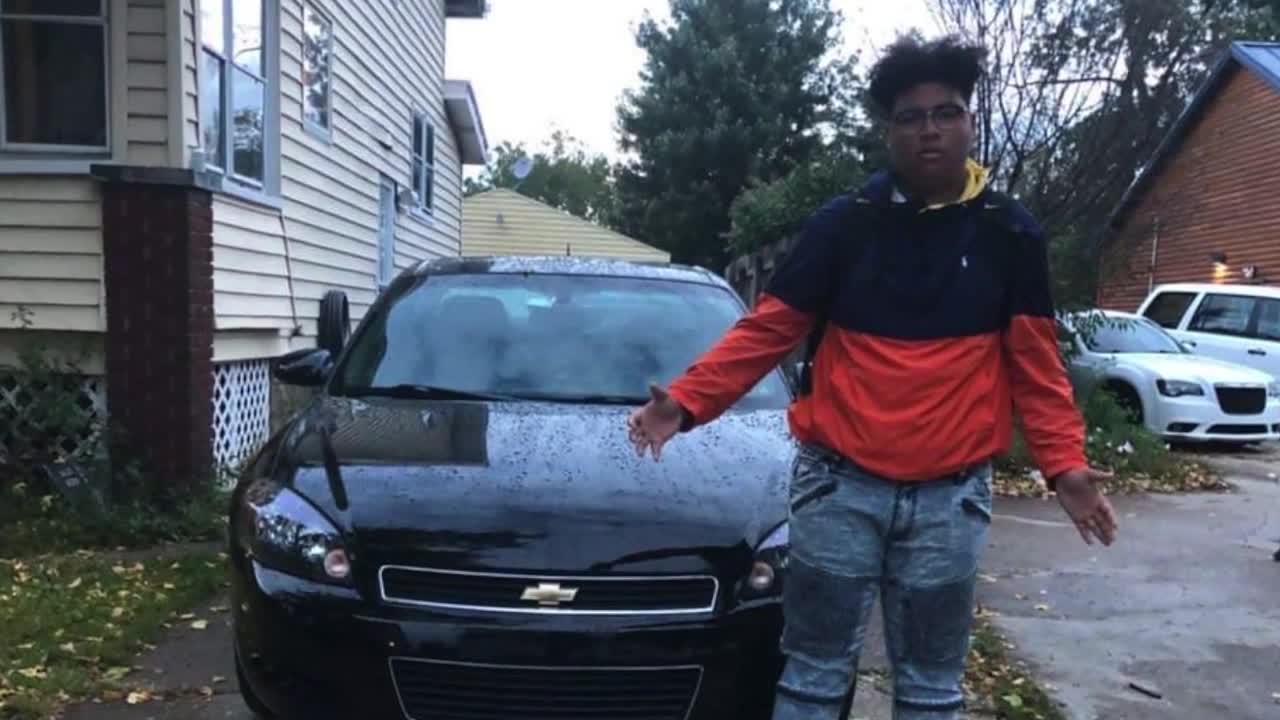 A 14-year-old Akron boy remained in critical condition and in a medically-induced coma after he was shot in front of his home, according to his family. 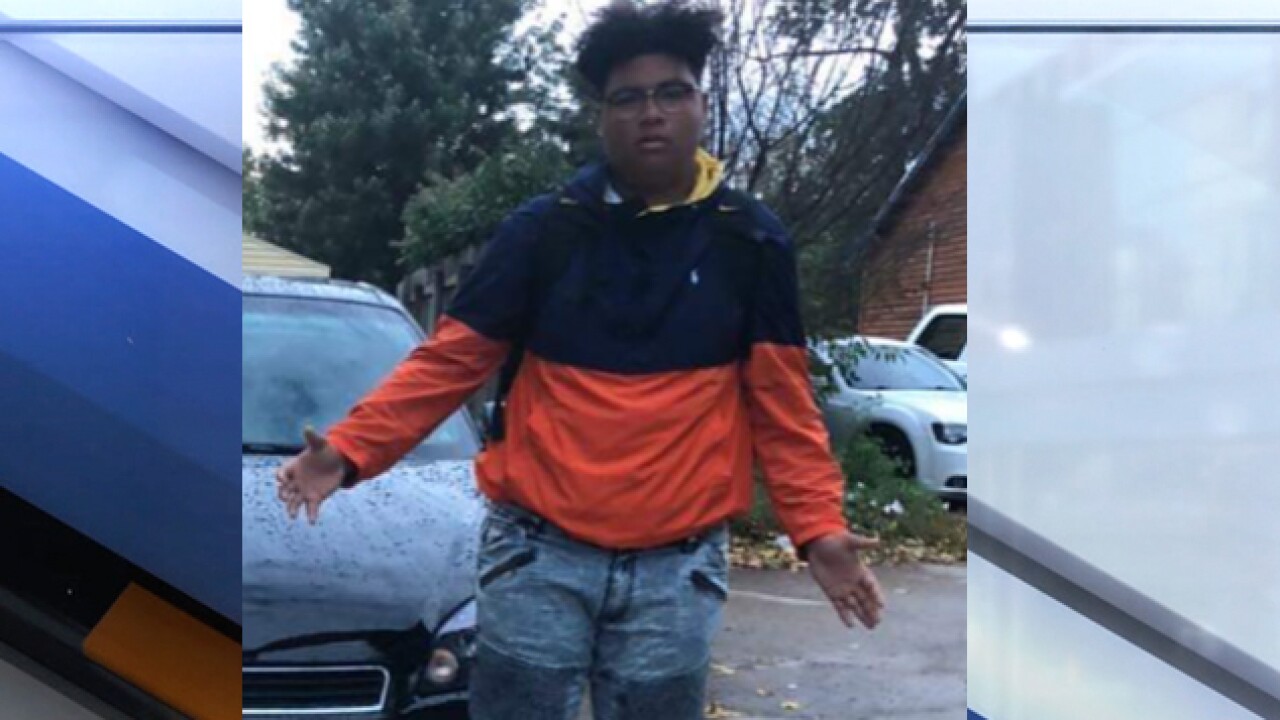 AKRON, Ohio — A 14-year-old Akron boy remained in critical condition and in a medically-induced coma after he was shot in front of his home, according to his family.

Ty Burton is being treated at Akron Children's Hospital.

"I think the main thing is this was a pretty deliberate act to try to murder him," said his great uncle Michael Tarrant. "I want whoever is involved, I want them taken into custody and I want them to own up to what happened."

The shooting happened just after 6 p.m. on Wyley Avenue. Neighbors reported hearing multiple shots. The teen was hit twice-- in the side and back-- and collapsed in the front yard of his home, relatives told News 5.

Several calls were made to 911.

"Some dude just shot some guy up, laying in the front yard," one caller said. "It was a bunch of guys and girls too."

The operator asked, "Who shot him? Do you know?" The father responded, "There were some kids who pulled up to my housing shooting."

Some witnesses reported that those involved may have escaped by running behind a next-door daycare center, which wasn't open at the time.

As of Wednesday, Akron police believed only one person fired shots, but they were investigating whether others could have been involved.

According to police, Burton was involved in a social media dispute last month that ultimately led to an altercation with other students at Ellet High School.

Tarrant said Burton was suspended for that incident and relatives wonder if the shooting was connected, and if the teen could have been lured out of his home on Sunday.

"He's got some injuries that have put him in a coma, and so yeah, he's definitely fighting for his life," Tarrant said. "It's scary. I think it's scary for Ty's family and anybody else."

Lt. Michael Miller said detectives are checking for any possible links to the school incident and the the shooting.

"The detectives are reaching out to the school board, finding out if there are any links or variables that connect," Miller said. "Anytime we have an incident of this magnitude involving anyone, but certainly a juvenile, it's very concerning."