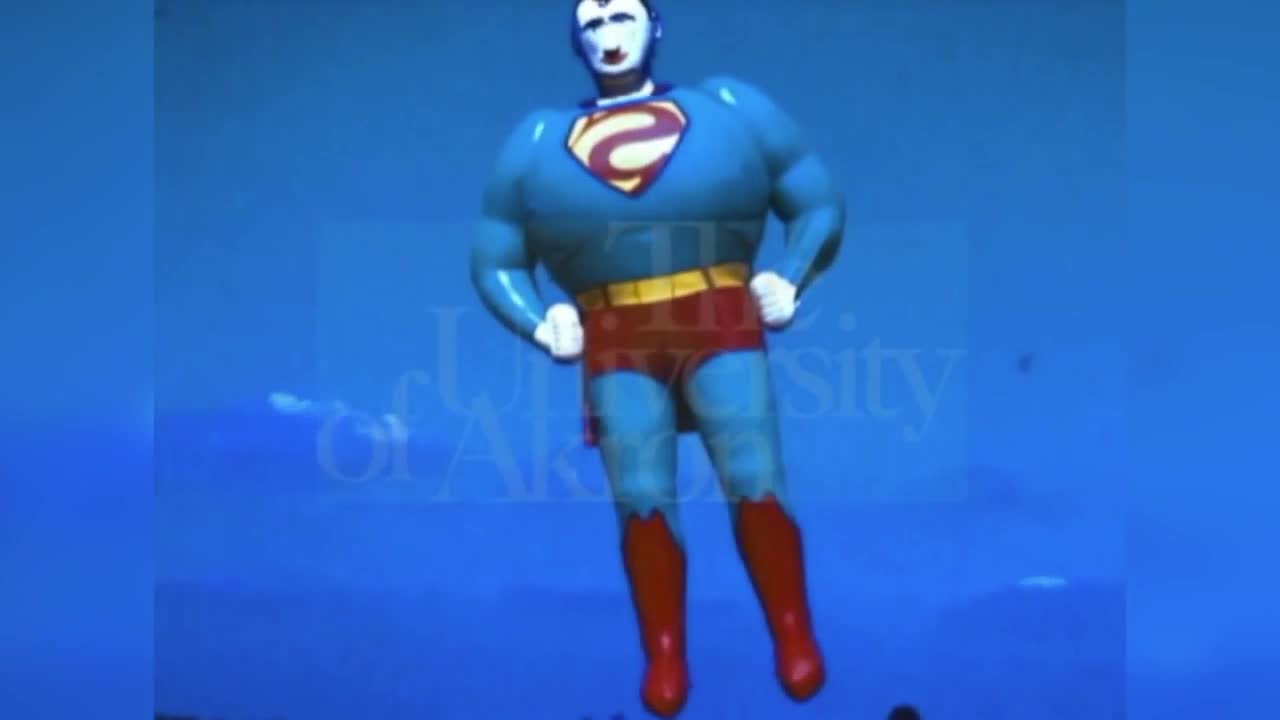 A long-standing Thanksgiving tradition for millions of Americans is to watch the Macy's Thanksgiving Day Parade every year, but what you may not know is that Ohio, and specifically Akron, played a pivotal role in the early years of the event. 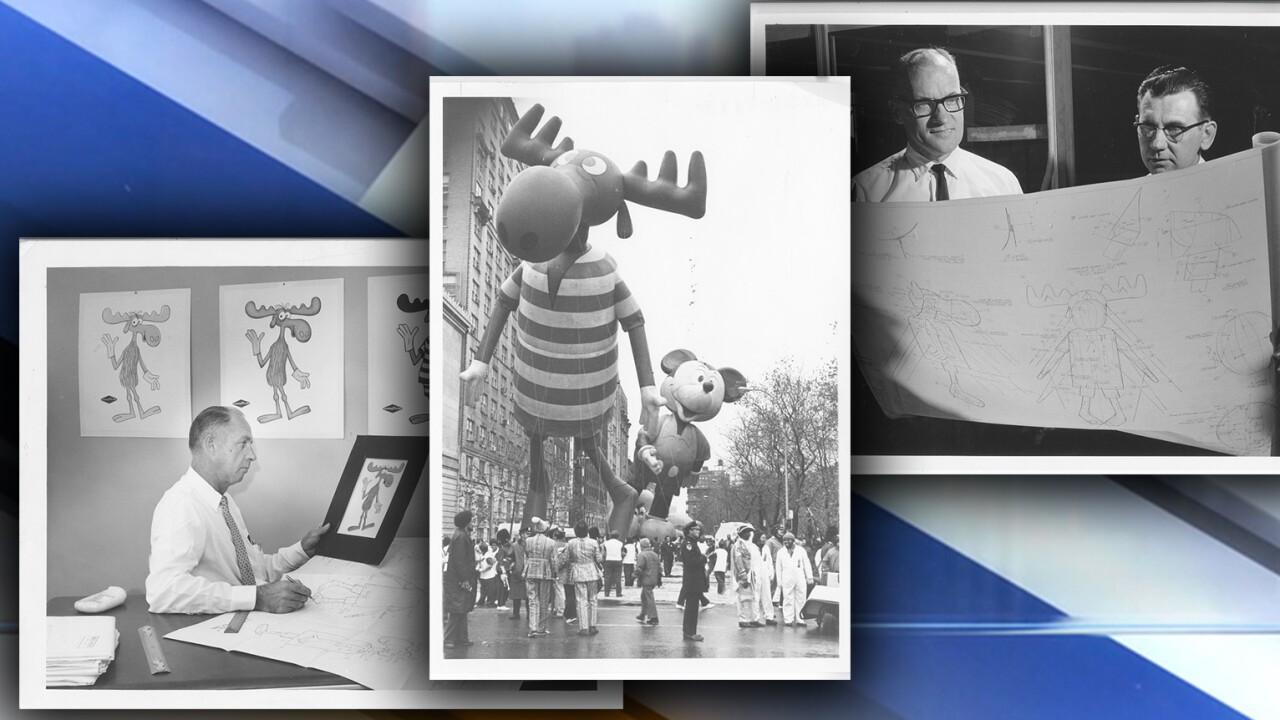 AKRON, Ohio — A long-standing Thanksgiving tradition for millions of Americans is to watch the Macy's Thanksgiving Day Parade every year, but what you may not know is that Ohio, and specifically Akron, played a pivotal role in the early years of the event.

Starting in 1927, Goodyear, which is headquartered and based in Akron, produced the gigantic floats that leisurely floated down Manhattan streets in New York.

Goodyear inflated the massive balloons in Akron, giving residents and visitors alike the opportunity to see a piece of the New York City fanfare up close without having to take a trip to the Big Apple.

Video below shows parade balloons being led out of the Goodyear Hangar in Akron:

Goodyear would make the balloons up until 1981. After World War II, production of the inflatables moved to other Goodyear plants in Arizona and Georgia, but the balloons were still brought to Akron to be inflated and photographed for promotional material, according to an Ohio Magazine article from 2013.

Goodyear first started making hot air balloons in 1912. Five years later, Goodyear tested its first air ship built for the U.S. Navy. The Goodyear Blimp launched in 1925. Over the years, balloons flown in the parade transitioned from simple shapes to more elaborate designs, a spokesperson from the University of Akron told News 5.

The video below from 1962 shows Donald Duck being inflated for a test flight:

The first few years of the parade didn't even feature any balloons.

When Macy's held its first parade in 1924, it was called the "Macy's Christmas Parade." Floats featuring Mother Goose and other nursery rhyme characters greeted bystanders who stood four and five rows deep to catch a glimpse of the festivities, according to History.com.

Macy's employees donned costumes and dressed up as knights, clowns, and cowboys. They walked the procession route with live elephants, bears, camels and monkeys on loan from the Central Park Zoo.

Today, the parade route is around two and a half miles long, but back then when it was six miles in length, the zoo animals were having none of it. Tired and irritable from the journey, the animals roared and growled at the crowds lining the streets, often scaring small children, History.com stated.

By 1927, when Goodyear's balloons made their first appearance; the live animals had been replaced by floating and less-threatening alternatives.

The video below contains footage from the University of Akron archives showing a dinosaur balloon being inflated in 1963:

There have been several years in the parade's history where the balloons didn't make an appearance. The entire parade was placed on hold during World War II after the bombing of Pearl Harbor.

Thanksgiving Day in 1971 was a wet, cold and miserable day for weather. High winds that swept past the buildings created a wind tunnel that kept the balloons grounded.

Weather also played a role in an accident that occurred during the parade in 1997. High winds caused an inflatable "Cat in the Hat" to wreak havoc on the parade, leaving a 33-year-old woman hospitalized and in a coma for a month, according to The New York Times.

That incident prompted Rudy Giuliani, then the mayor of New York City, to open an investigation that would later lead to passing balloon safety regulations.

Macy's has its own meteorologist with a direct communication line to the National Weather Service at the parade every year to monitor the weather and keep an eye on the event. The New York City Police Department also assigns specific officers to every inflatable balloon with devices that measure wind speeds.

There was some worry about high winds preventing balloons from being flown in this year's parade, but those fears were put to rest Thursday morning when the weather cooperated.

Only one inflatable was impacted by winds — the Ronald McDonald balloon sustained a tear to its leg near the start of the parade and it slowly started to deflate. The balloon was later removed from the procession.