After surviving cancer as an infant, 12-year-old Akron musician gets to play at Carnegie Hall 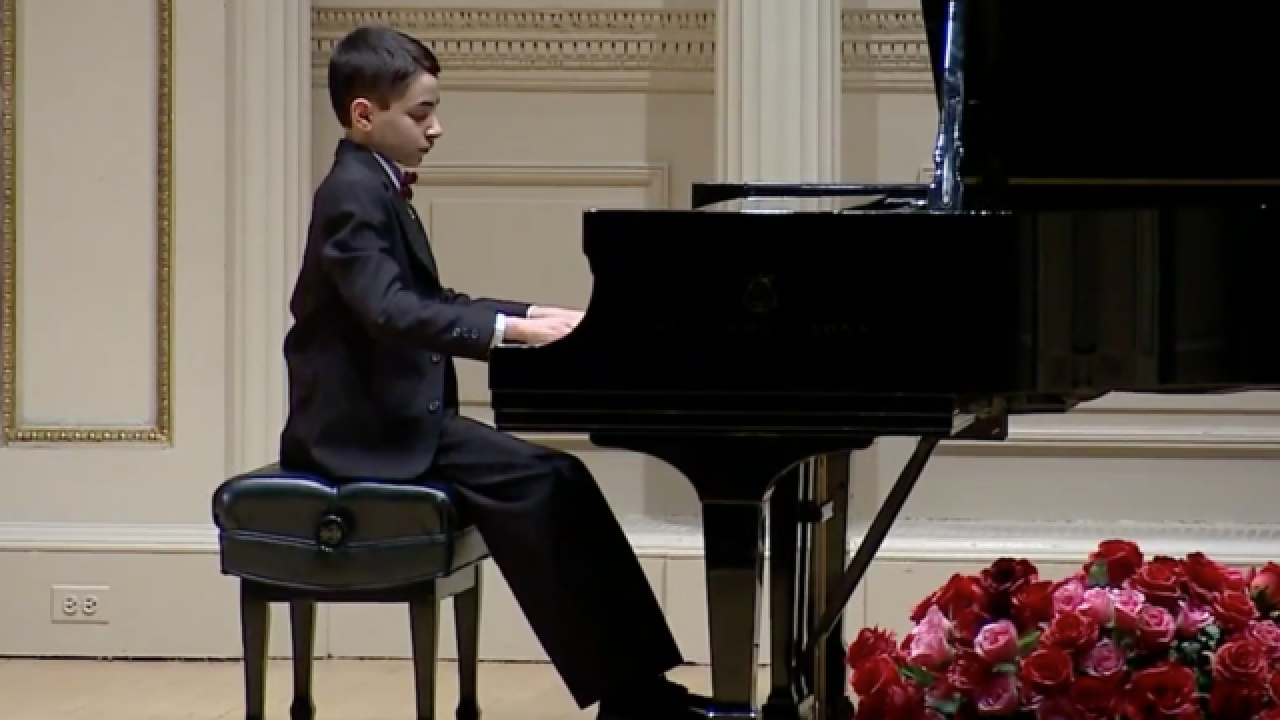 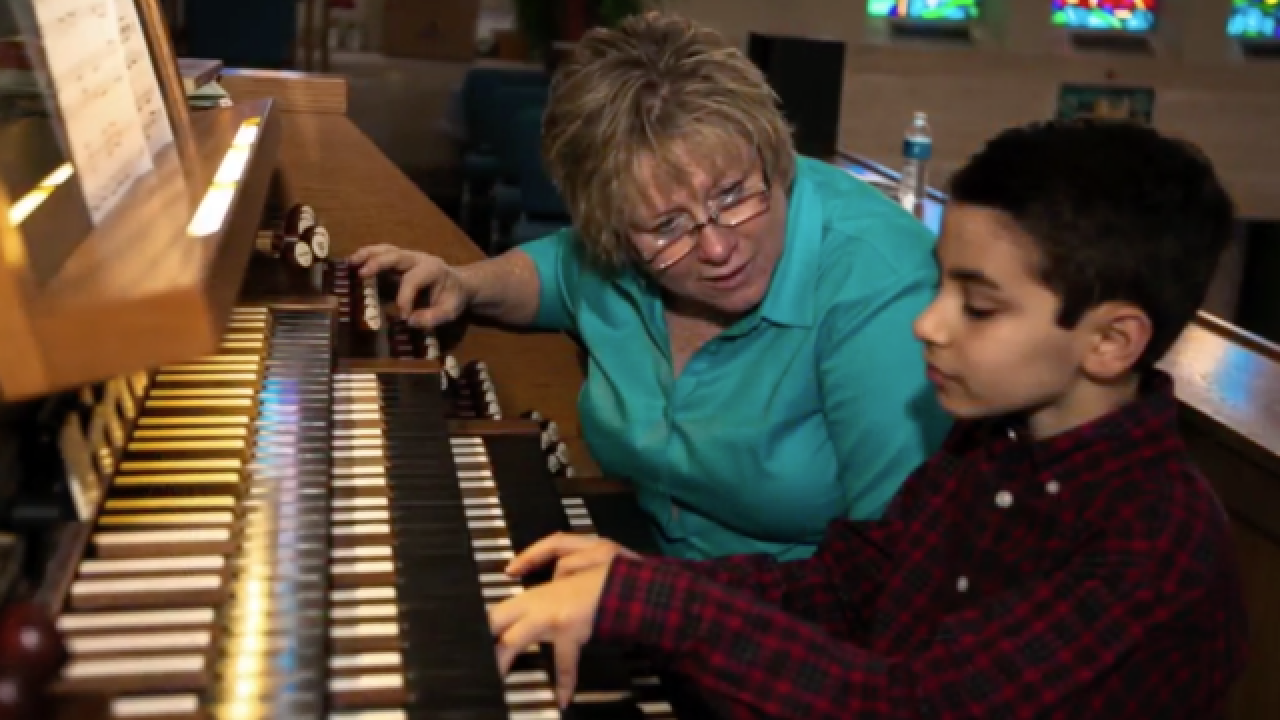 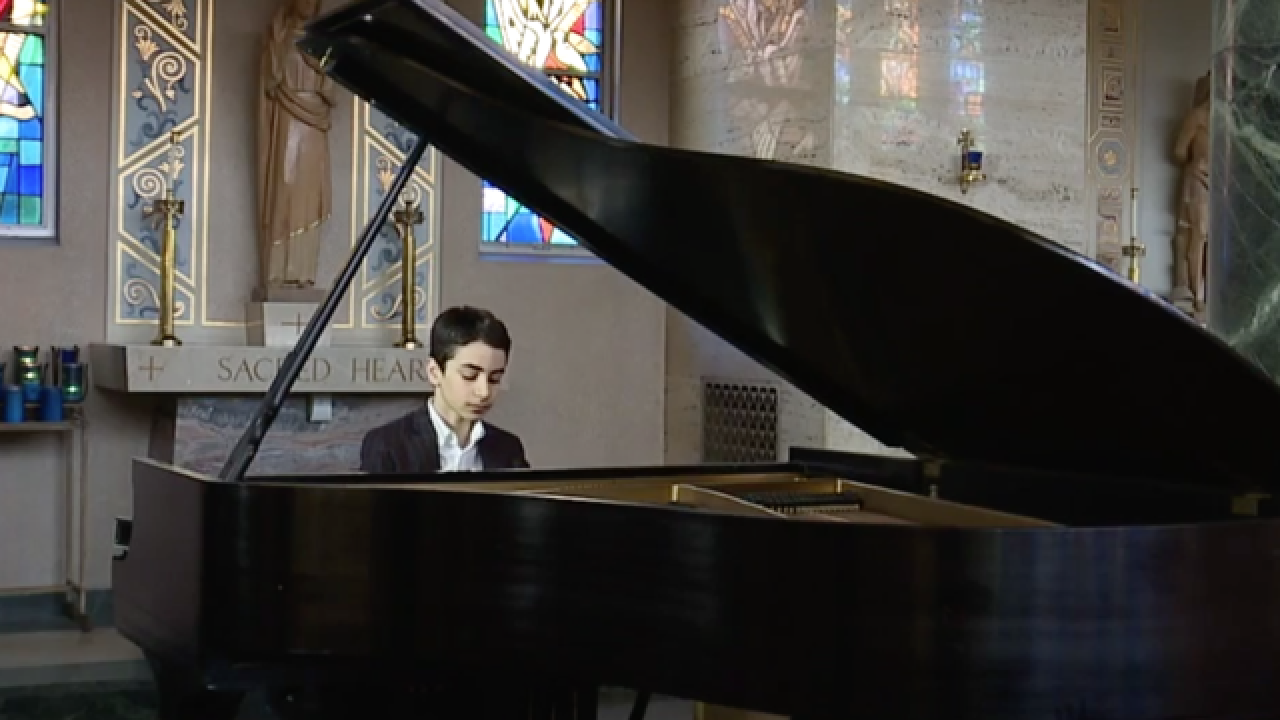 As this holiday weekend of giving thanks comes to a close, a lesson on life and second chances as a young boy from Northeast Ohio bounces back from the brink of death to just years later walk onto one of the most prestigious performance stages in the world.

We caught up with the Akron 7th grader before he left for New York City to share his love of music in front of an audience at Carnegie Hall.

As a toddler, Daniel Colaner loved pushing buttons. That fascination sparked his interest in the piano.

“I loved how you could just push down a key and get a sound, and you can do so much with these different sounds," said Colaner.

Weaving sounds together quickly turned into a passion, starting in just the first grade.

"Music to me is great because I can express myself," said Colaner.

It's an outlet that Colaner knows positively impacts others.

"I really just want to make beautiful music. I see this as a blessing and a really good opportunity, and I want to make the most of it," said Colaner.

But the 12-year old almost never got the chance to perfect his craft on the keyboard.

Colaner was diagnosed with stage 4 Neuroblastoma when he was six months old.

"The doctors saved my life from cancer, I felt like I couldn't just — I felt I had to make something very special of my life since it's such a gift," said Colaner.

This weekend, Daniel proving to the world he is doing something truly special with his second shot at life when he performed at Carnegie Hall.

"Can you imagine being a 12-year-old walking out on that stage," said his music teacher Lynn Steward.

While the piano is taking Colaner places, a few years ago, he realized he wanted more.

"I came home from a piano lesson and I told my mom that I felt limited by the piano. "It just doesn't do enough," said Colaner.

That's when he was introduced to the king of all instruments – the organ.

"I was sitting there watching the hands and the feet going and I was just like, 'wow,'" said Colaner.

Steward was with Colaner the first time he played the organ at St. Sebastian Church.

"Couldn't quite reach the pedals yet, and he played for me and I said 'wow," she said.

Steward is his music teacher.

"He's my future in the organ world. There's not many organists left," said Steward.

Many colleges and universities are shutting down their organ departments.

But Daniel is now bringing new life to not only this instrument, but Steward as well.

"He's revitalized me a lot. It's nice to be able to walk away and go there is going be somebody coming behind me," said Steward.

The Master Organist, with 50 years under her belt may be the teacher, but she is learning a lot from her student.

"The love of music and how much he loves it," said Steward.

A homemade organ inside Colaner’s home proves just how much he loves music. He practices on it when he can't get into church.

"We now have two keyboards and a pedal board kind of rigged up to a computer to make an organ -- it doesn't look pretty," said Colaner.

Whatever it takes to keep filling the world with beautiful music.

"I see it as a great gift that I need to make the most of," said Colaner.