Hedgehog could be key to safer football helmets, according to Univeristy of Akron graduate students 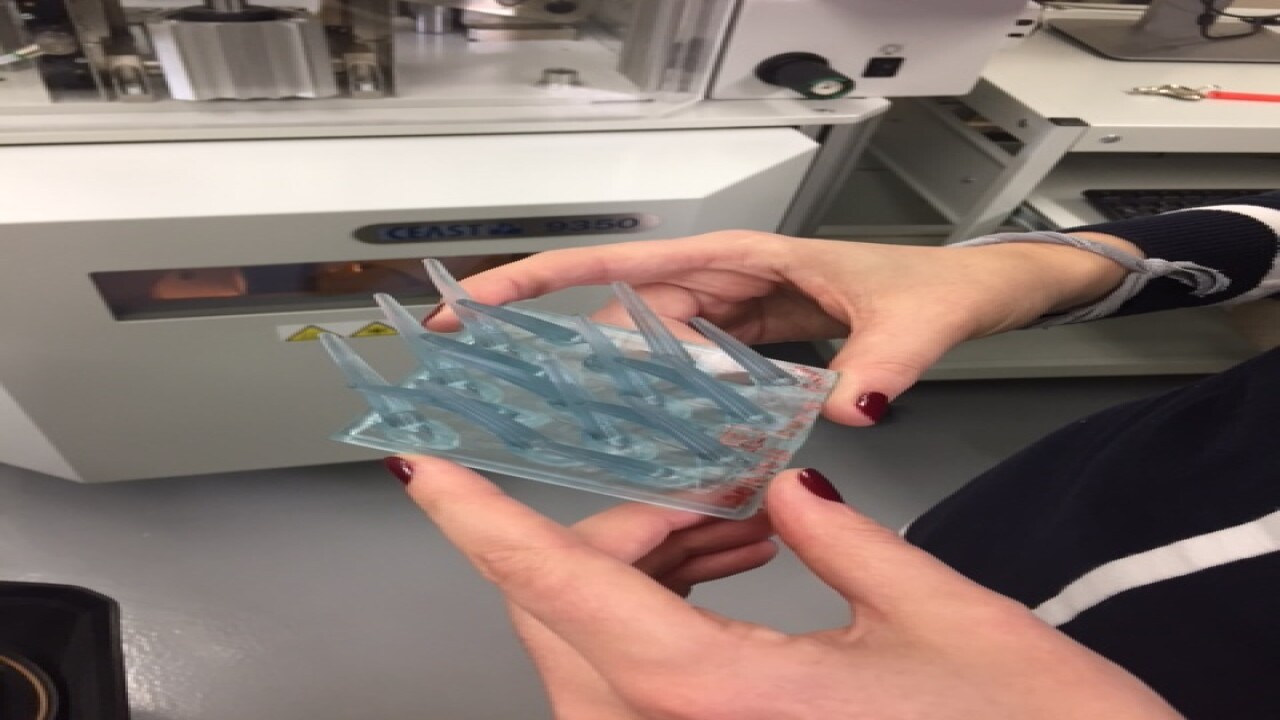 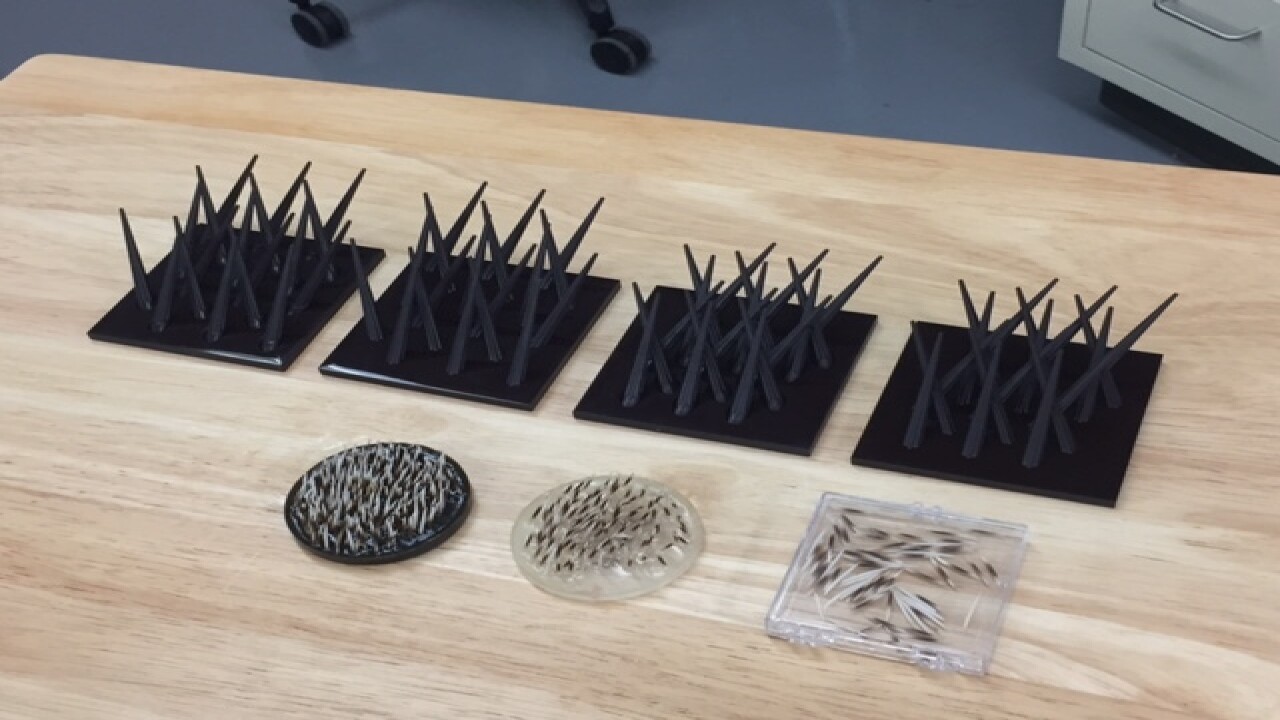 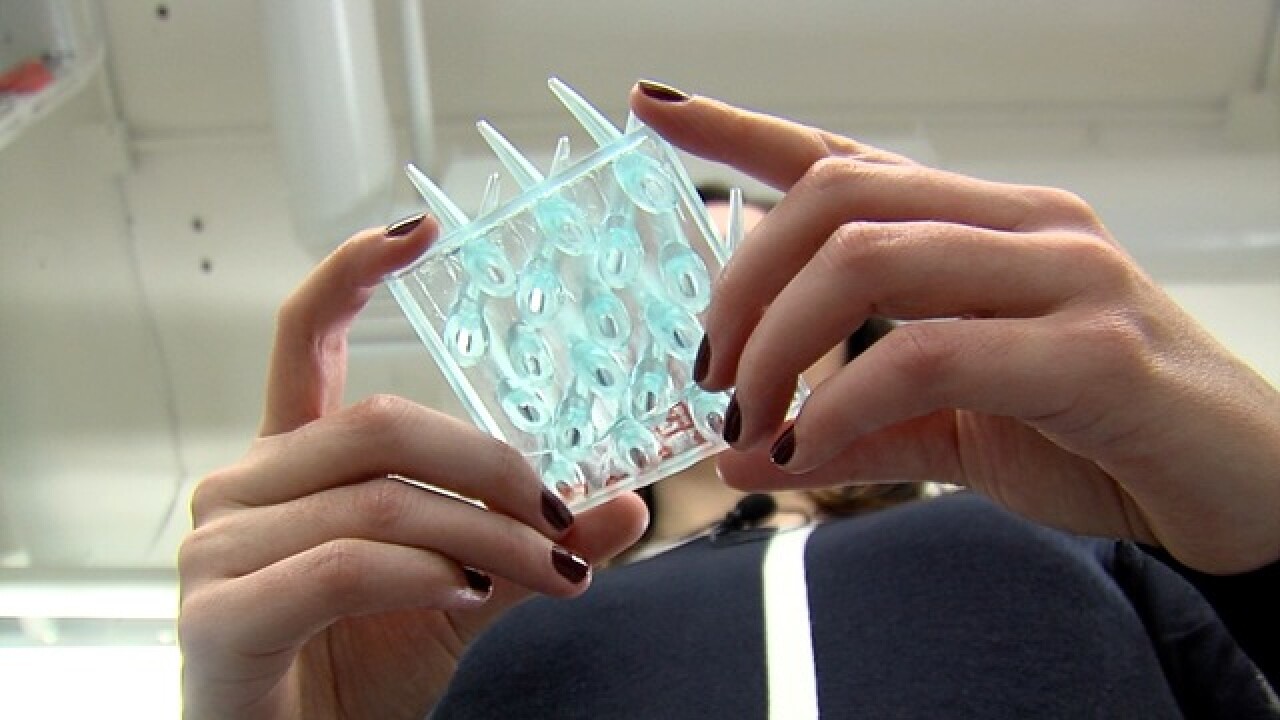 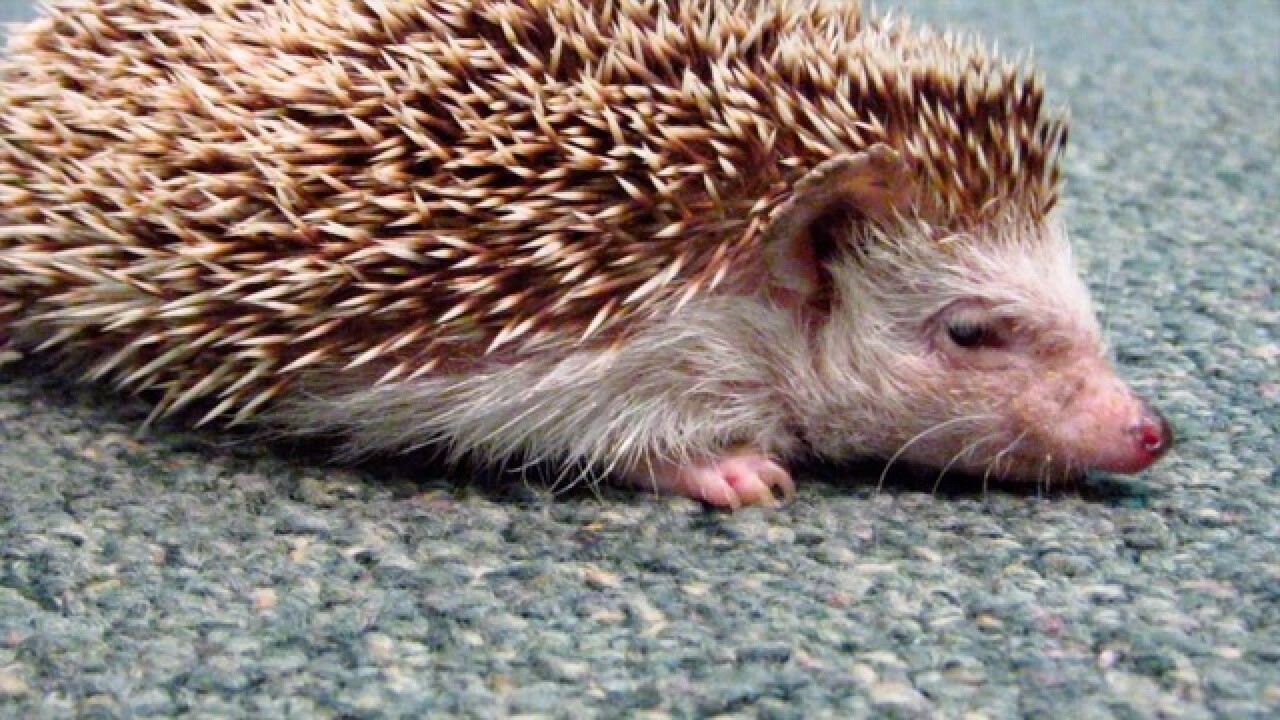 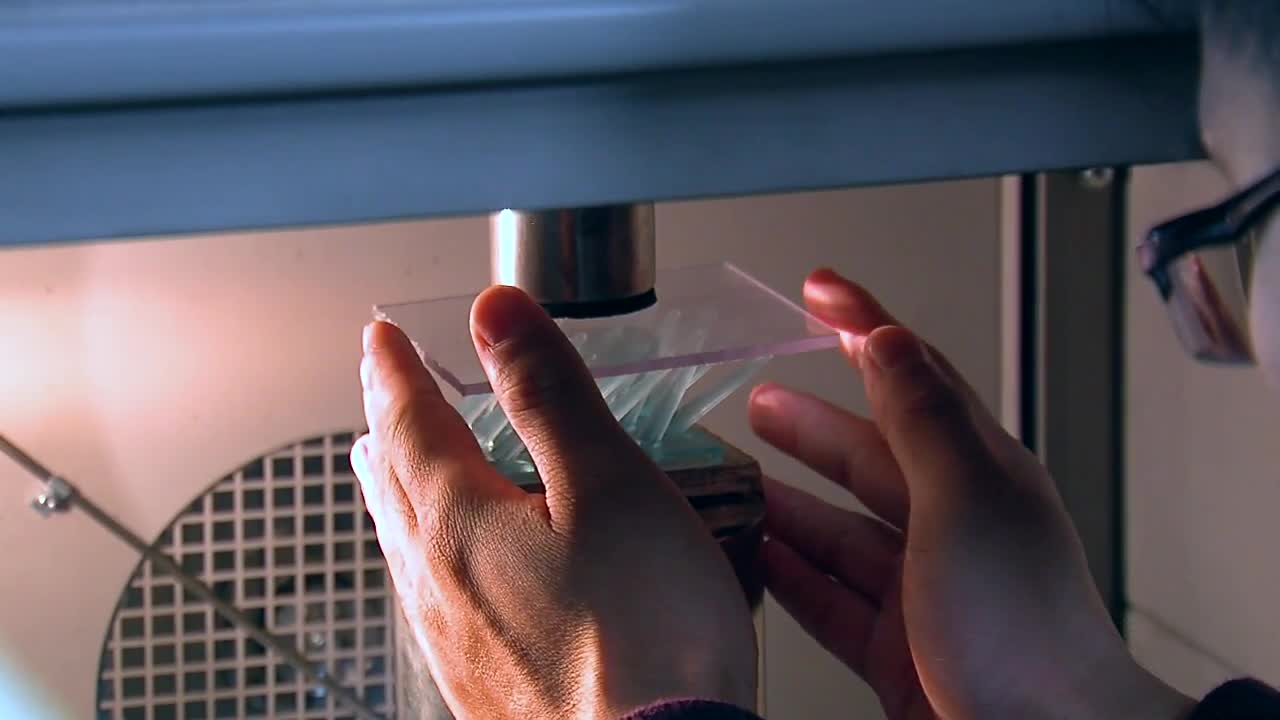 Two University of Akron graduate students in the Integrated Bioscience Program are convinced their hedgehog-inspired design for football helmets will lessen the chance for player concussions.

The idea surfaced when the scientists began studying the design durability of hedgehogs in the wild. The animals have about 7,000 quills which protect them from birds and falls.

"They hit the ground and walk away uninjured, unfazed," Kennedy said. "That's because the quills that project from their pelt actually have evolved impressive shock absorbing properties."

The student's prototype features polymer spines that bend and twirl around each other to absorb impact from hits.

"We think we can effectively alleviate the possibility of a concussion," Hsiung said.

Kennedy said current helmets have shortcomings. They protect well against direct impact, but are less effective against a glancing blow.

"They do very little to protect against rotational acceleration which is the kind of acceleration that causes a violent twisting of the head," she said.

In addition, Kennedy explained that foam loses some of its "spring back", so players may not get the same protection on each hit.

The students believe their hedgehog model will prove to have stronger shock absorbing material.

The duo continues to run lab tests in a drop tower by measuring the impact that weighted metal has on the material they created.

"This is a really big social issue that we hope we can be part of the solution."

The students have applied for a grant from the NFL and hope to market the material for helmets within the next two years.

Kennnedy believes Hedgemon has a potential $15 billion market opportunity and the product could also be used in automobile panels, infant car seats and the soles of running shoes.