How Akron-Canton residents are fighting hunger in a big way 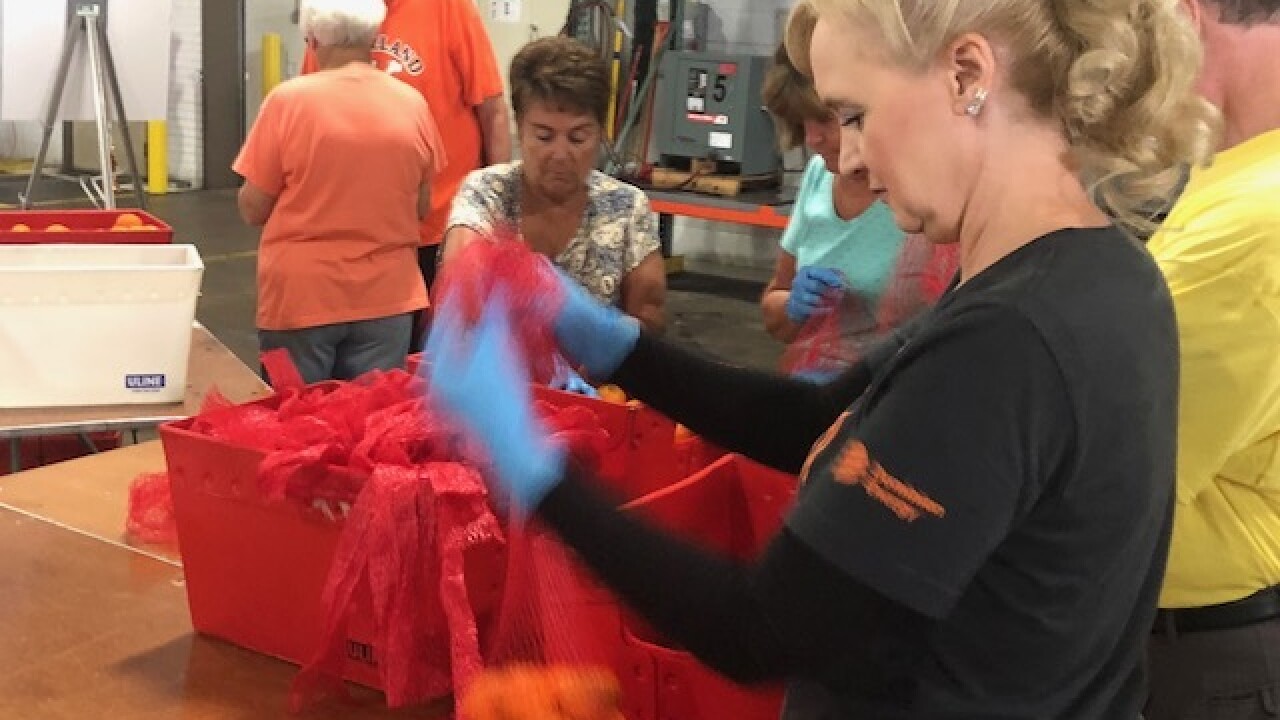 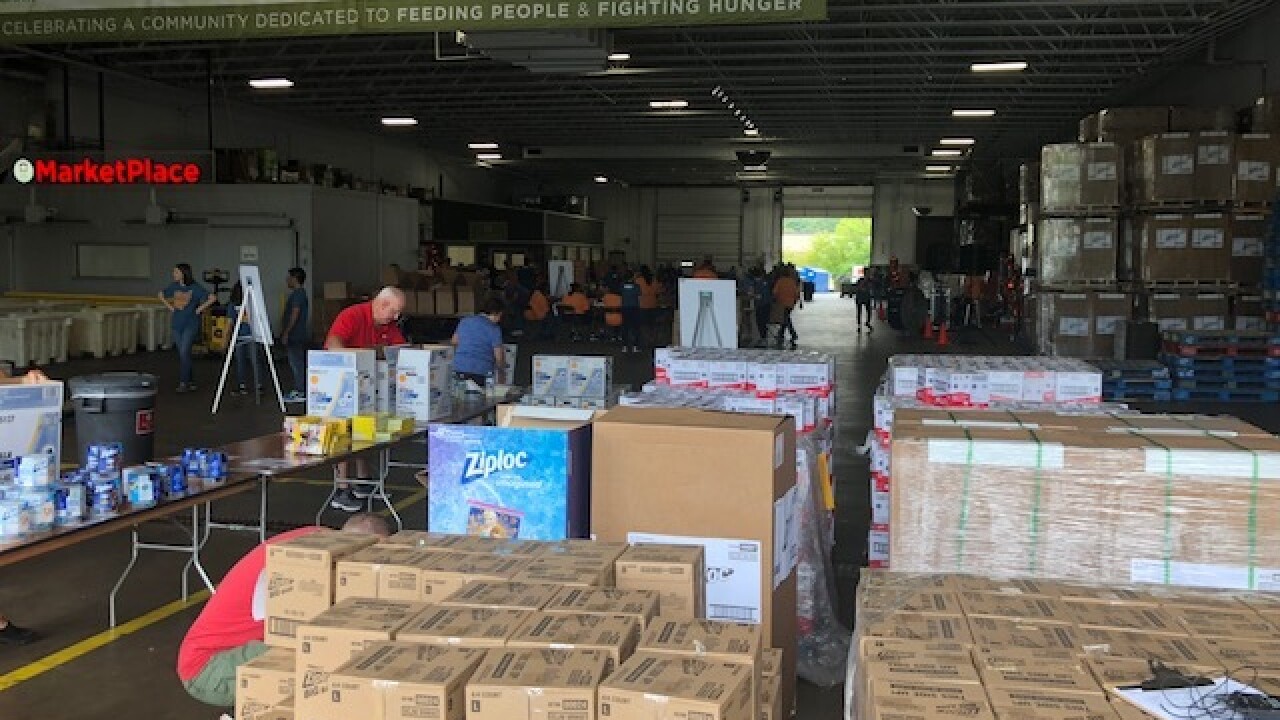 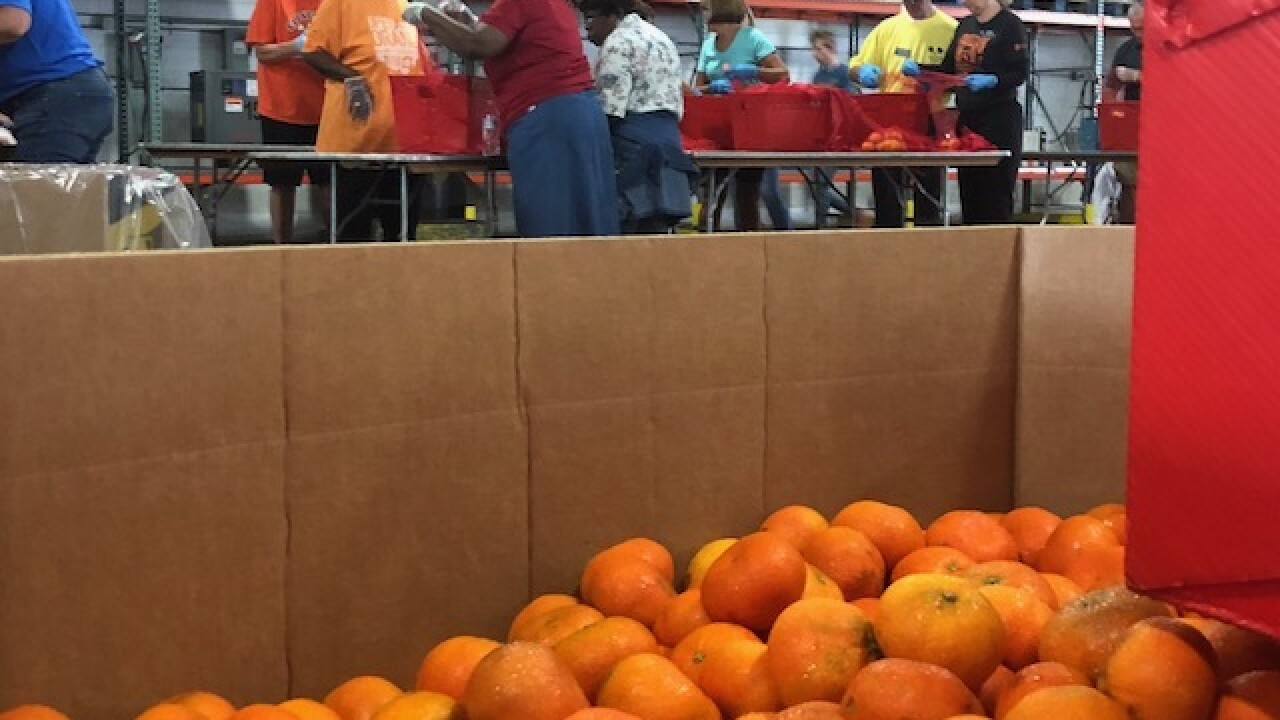 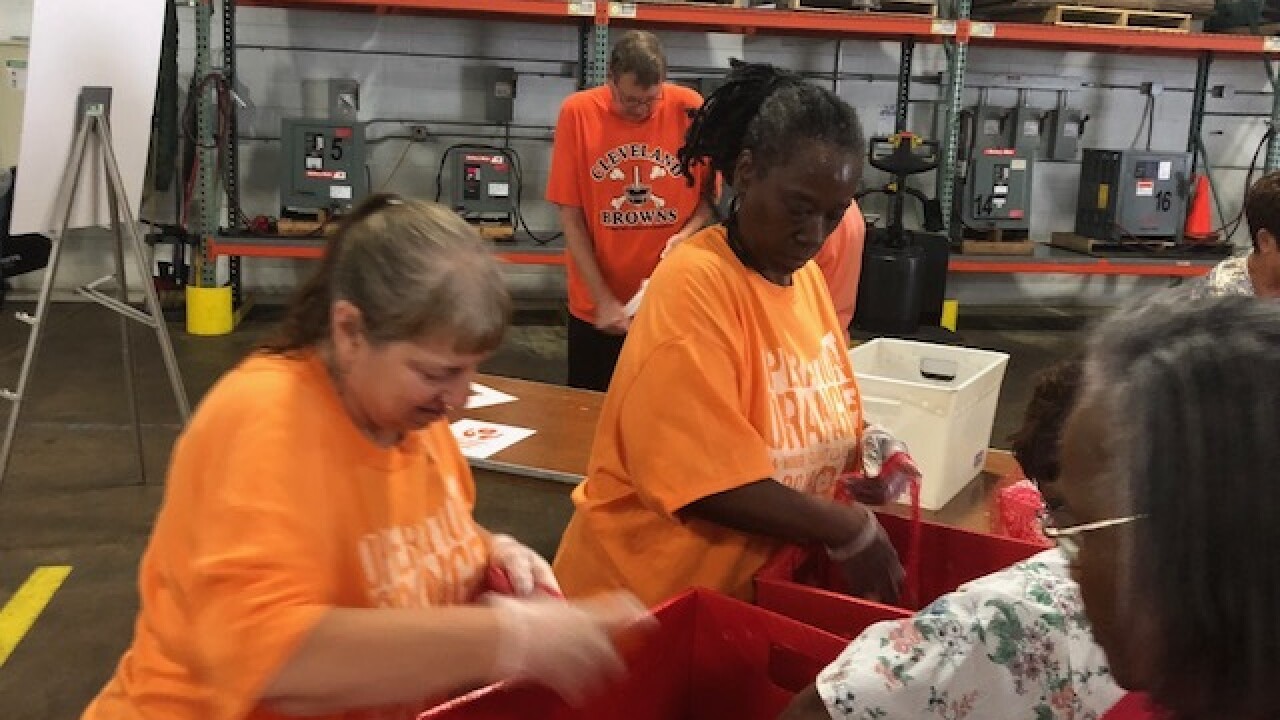 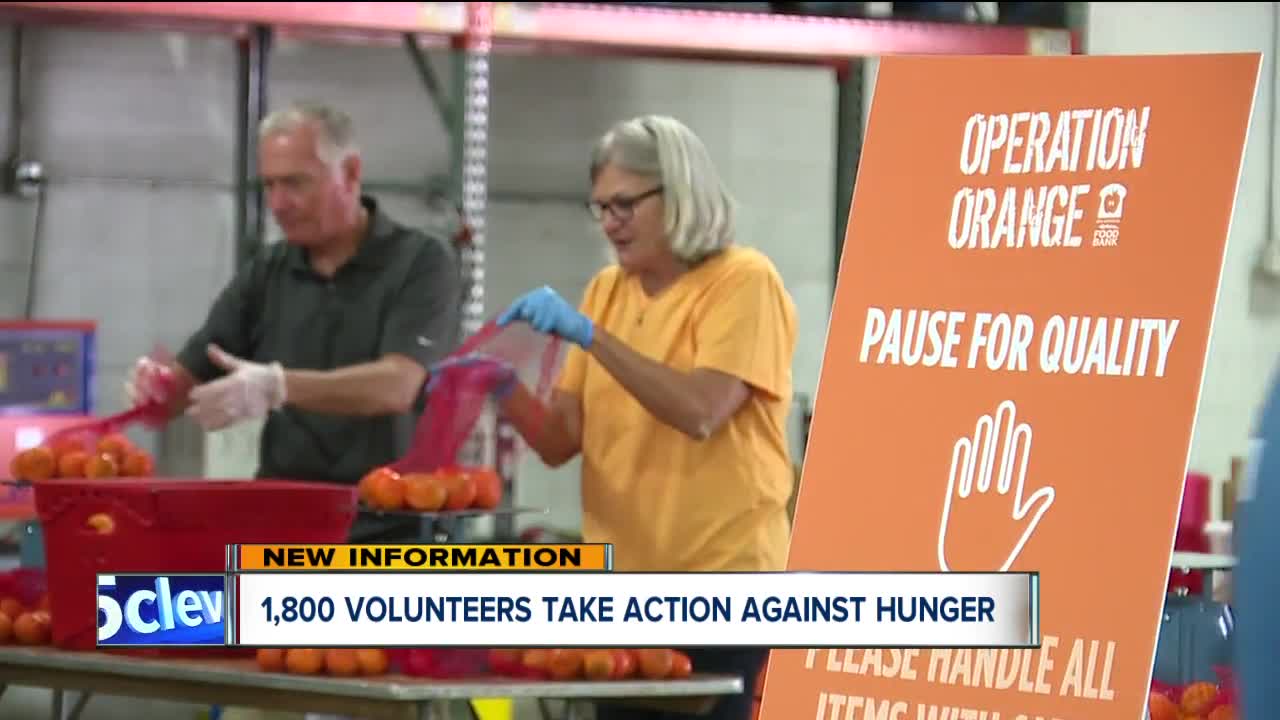 The statistics are troubling in Northeast Ohio when it comes to families having enough food. One in seven people struggles with hunger, while one in five children find themselves going without meals.

The Akron-Canton Regional Foodbank is taking action with the help of more than 1,800 volunteers during a 24-hour event known as Operation Orange.

Some of the projects include sorting and bagging fresh fruits and vegetables, labeling donated cans, cereal and bottled water, and repackaging Ziploc bag products.

One of the volunteers was 60-year-old Karen Stallings who felt compelled to help.

"When they asked for volunteers to come down here, I raised both hands," Stallings said.

Stallings never believed she would need help putting food on the table, but after working for 30 years, she lost her job and suddenly became a client of a food pantry.

"You're only one pink slip or call away from that job being gone."

Next to Stallings stood Sherri Reed, who is on disability and used to rely on a food pantry.

The volunteer effort will help provide meals to 500 shelter and pantries, including First Faith Development Corporation in Akron.

"We have a lot of people losing their jobs. Families, just young kids having babies and don't know how to manage their money," she said. "They depend on us and if we're not there for them, they don't know what they're going to do for their next meal."