Major improvements at Akron-Canton Airport just in time for RNC 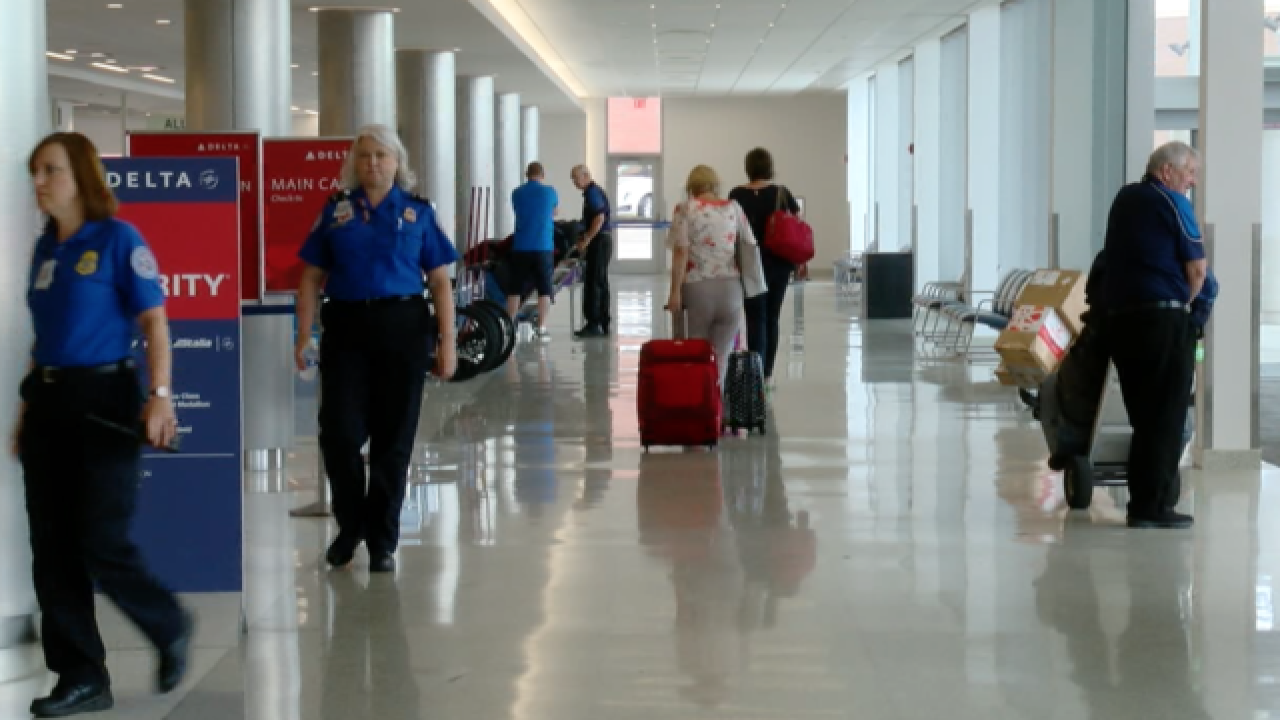 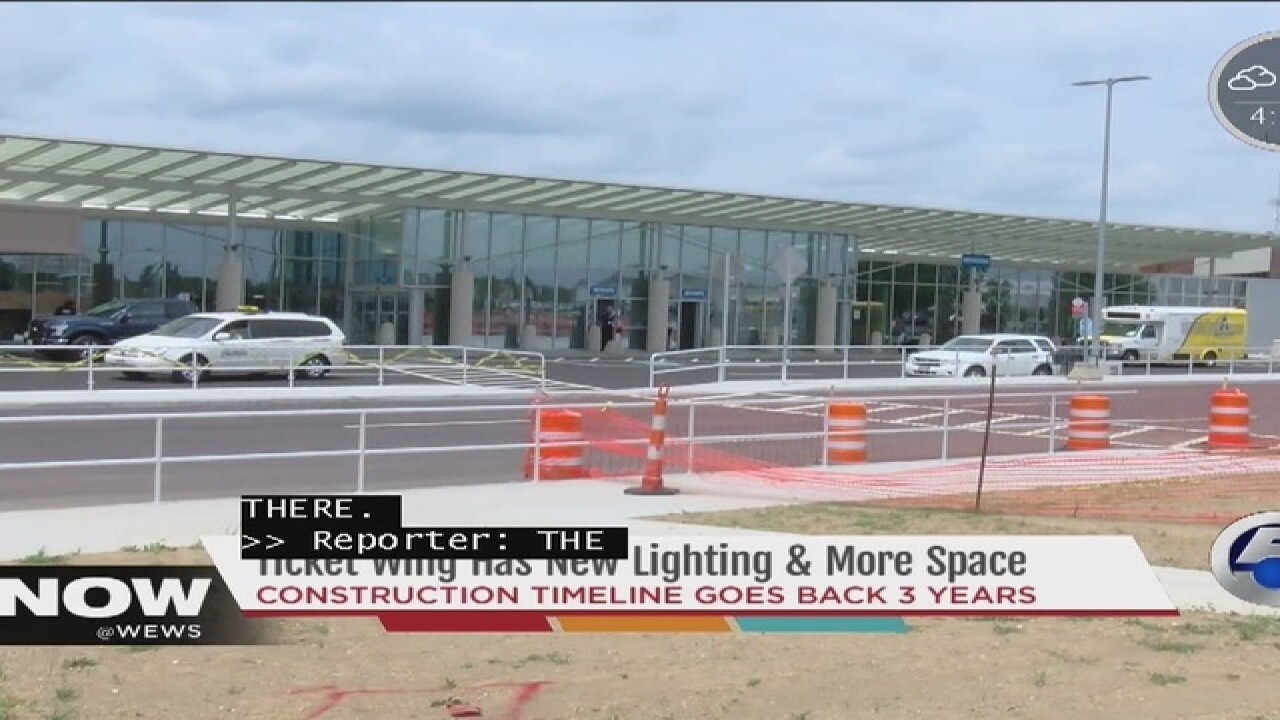 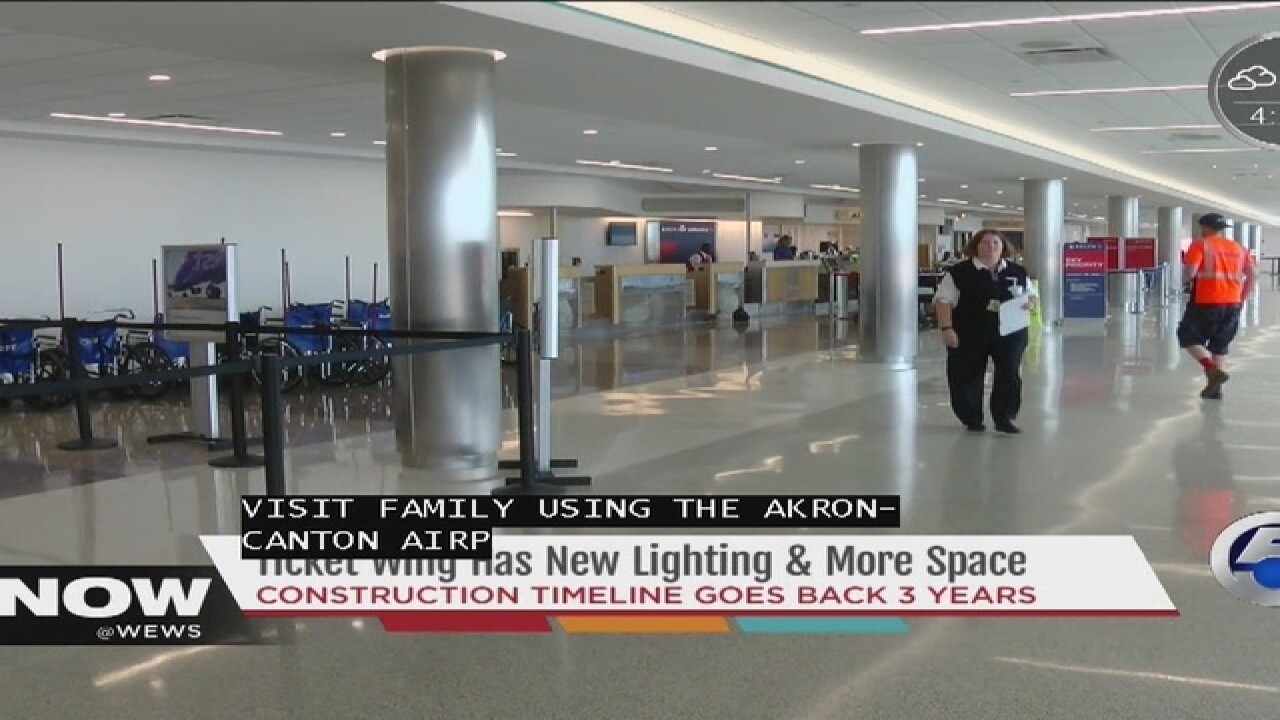 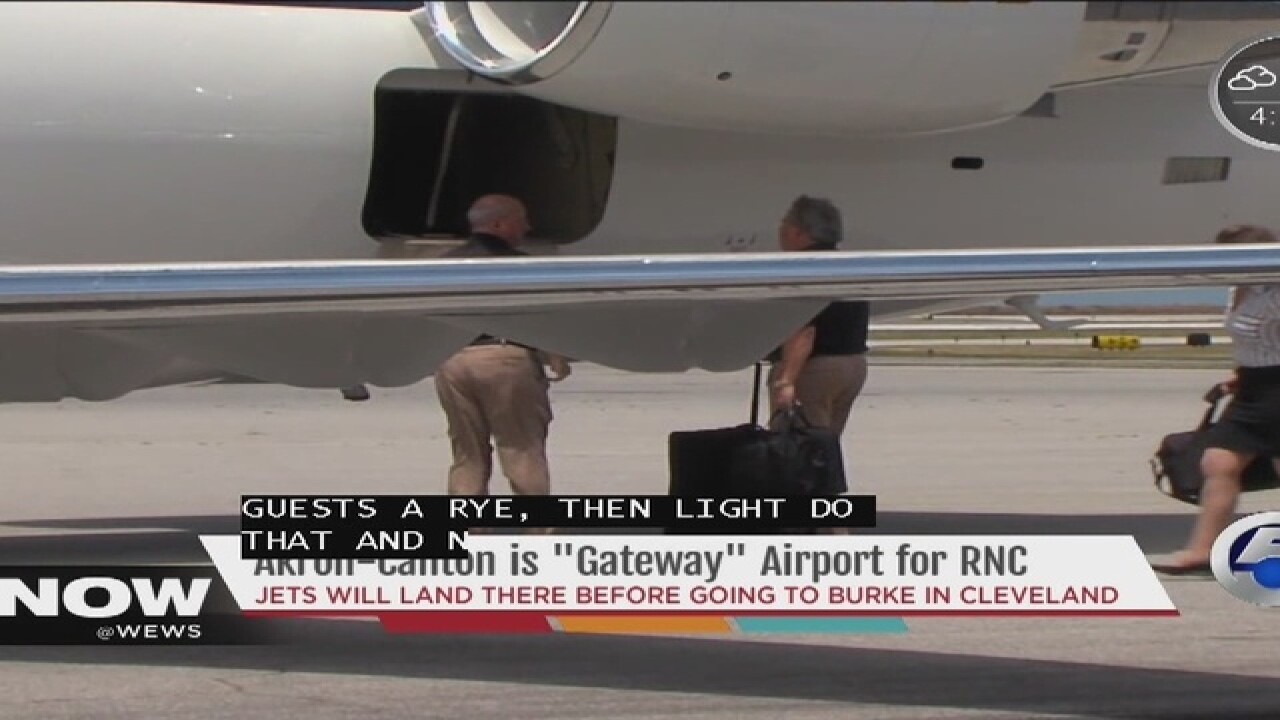 NewsChannel5 is giving you an inside look at how airports in our region are preparing for the Republican National Convention.

As you make your way through the Akron-Canton Airport, one of the first things you'll notice is a brand new ticketing area. It’s part of a $14 million renovation project. The new ticket wing has new lights and more space for passengers.

"We feel like they wanted a little more wiggle room,” said Senior VP of the airport Kristie Van Auken.  “At peak times, it was just a little crowded down there."

Van Auken told us the actual work started 3 years ago and just so happened to fall into a good timeline for the RNC. "We've worked with our contractors to say, ‘Hey, if we can get these things done before our guests arrive, then let's try to do that.’ But nothing was intentionally scheduled,” said Van Auken.

Akron-Canton is what's called a gateway airport for corporate jets going to the RNC. That means Akron and also Youngstown are the only airports where private planes can touch down before heading to Burke Lakefront Airport to attend the RNC. "They will have a security sweep and then those visitors will decide to either drive up to Cleveland or they may decide to want to fly up there to Burke,” Van Auken told us. “And in any event, it's another way for us to greet customers and give them a great first impression,” she added.

In addition to all of the new digs, there's a new parking system in the plans and there are new lanes of traffic with the flow of flyers for dropping off and picking up. They seem to be working just in time for the RNC. "It wasn't high traffic. They got a bunch of lanes out there,” said passenger Shane Oles. “Nice unloading area. Everything was comfortable,” he added.

With all of the construction, will it be over by the time the RNC rolls around? The answer is no and it was never supposed to be. Reps told us they are long term improvements that will last well into the future.

The new parking lot should be completed by the end of the year and covered parking will eventually be offered for the first time at Akron-Canton Airport.