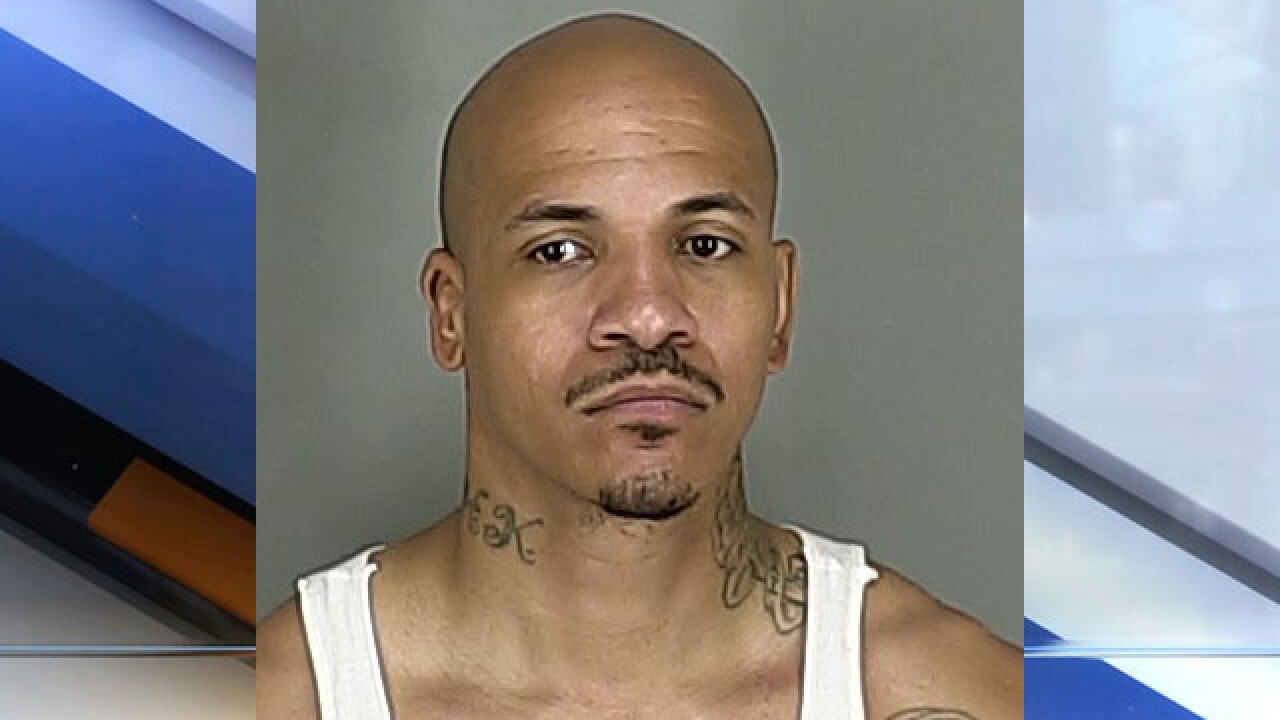 Jermain Bais went over to the house on Manchester Road in Akron just after midnight, according to an Akron police report. The sister-in-law let him and two other men into the house.

Bais and the two unknown men then fled the house with the ashes.

Bais was arrested and charged with aggravated robbery.