Man gets into car accident after stealing ambulance from St. Thomas Hospital in Akron 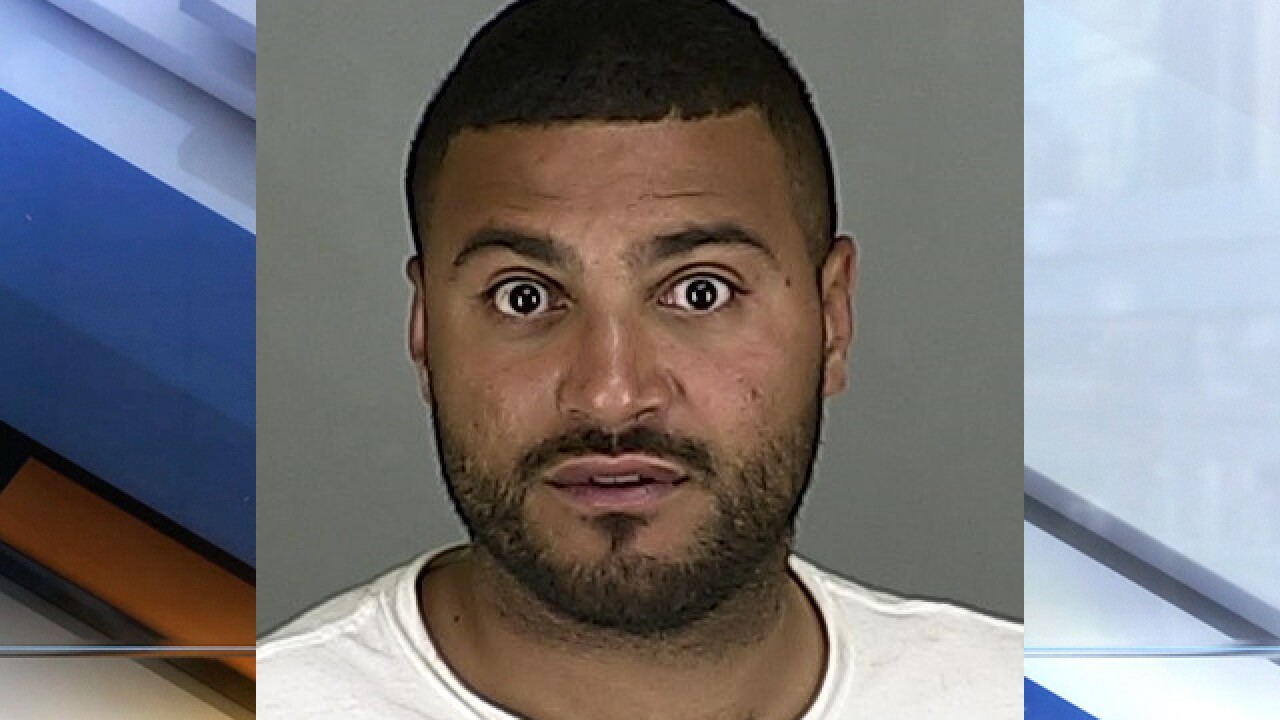 Copyright 2018 Scripps Media, Inc. All rights reserved. This material may not be published, broadcast, rewritten, or redistributed.
<p>Durelle Johnson</p>

Akron police were called to St. Thomas Hospital overnight Tuesday after a man stole an ambulance.

An American Medical Response employee said while inside the hospital dropping off a patient around 1:30 a.m., the suspect jumped into the unattended vehicle and drove off.

Officers said while on scene taking the report, they were notified that a medical unit was involved in an accident at Merriman Road and Treaty Line about three and a half miles away.

The driver jumped out of the vehicle and fled, according to authorities.

About two hours later, officers responded to a suspicious persons call at Polsky's Parking Deck at the University of Akron, about four and a half miles away from the accident scene.

Officers said they found Durelle Johnson, 32, with a black backpack with medical supplies and identification from the driver of the stolen ambulance inside.

The accident remains under investigation.