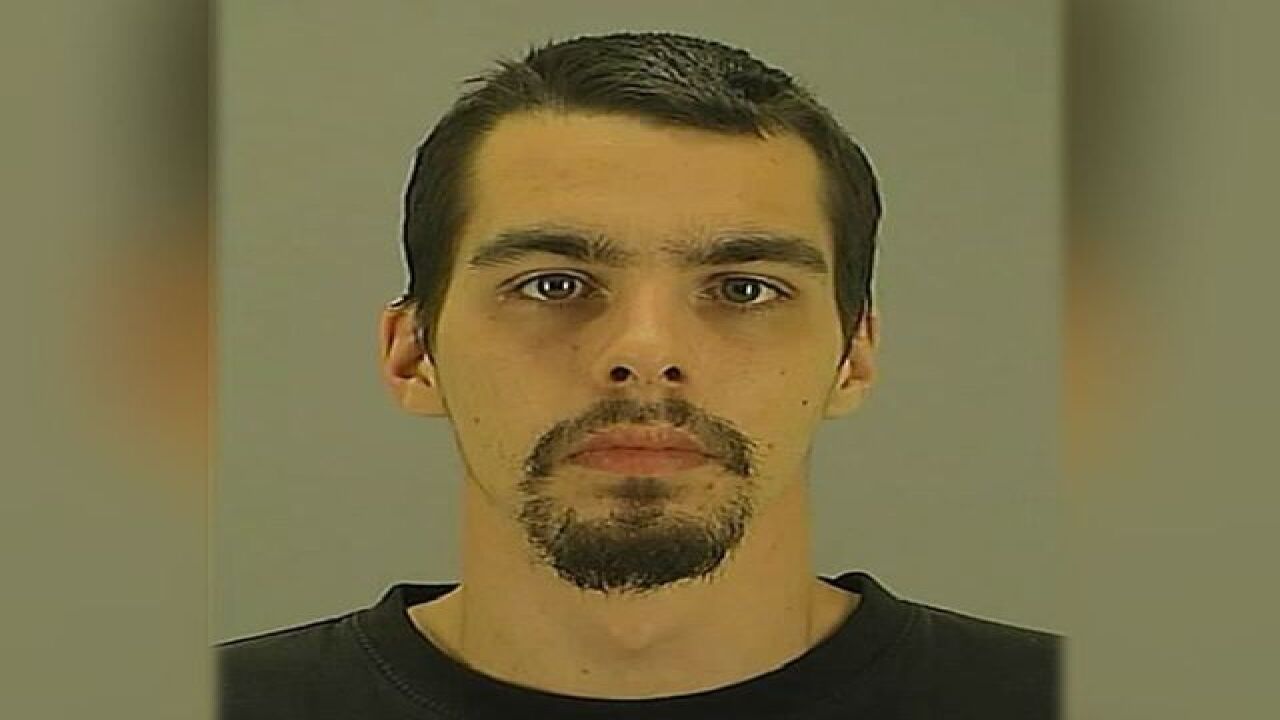 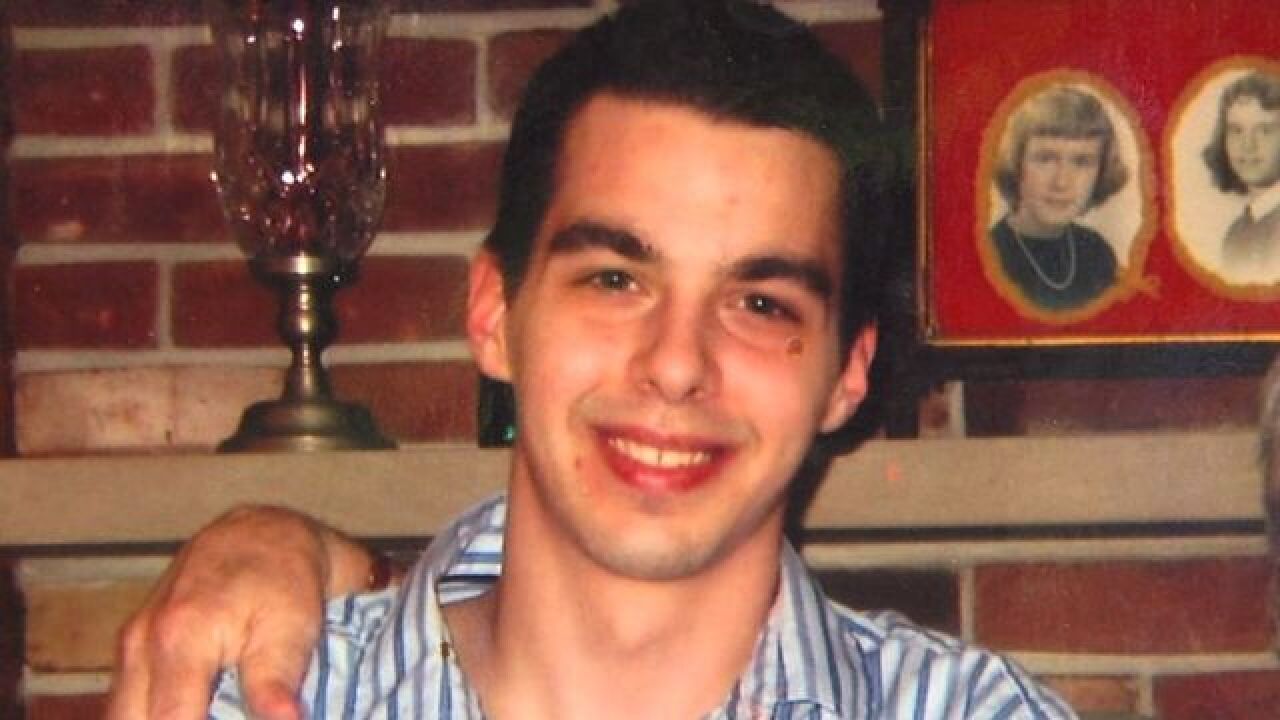 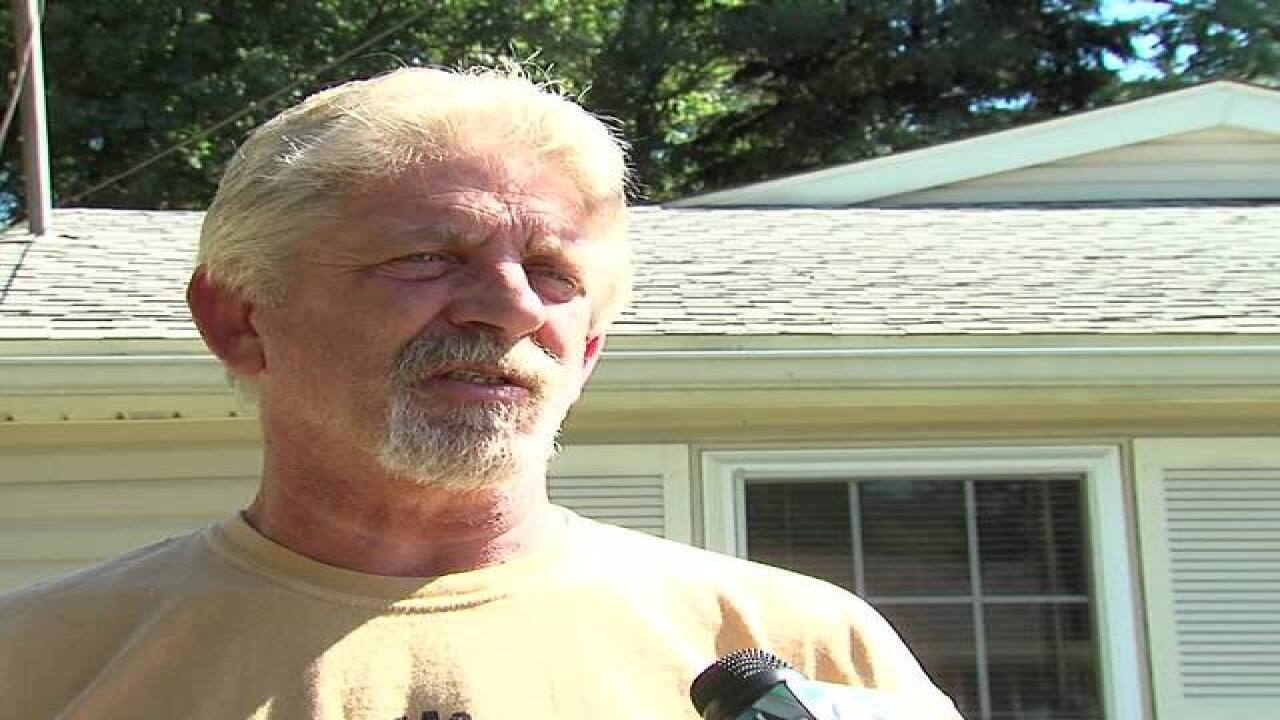 A man who was struck with a stun gun by Springfield Township Police has died, according to the Summit County Medical Examiner's officer.

A cause of death has not been determined and is pending toxicology results and an independent review of the case by the Summit County Prosecutor's Office.

Officers responded and found Miller one street over-- with clothes on-- inside an SUV on Abington Drive.

Police said Miller was acting "delirious" and when officers tried to remove him from the vehicle, he bit an officer on the calf.

"At that point, officers knew they had to take other measures to try to get the subject under control and deployed the Taser on the subject," said Sgt. Eric East.

BREAKING NEWS right on your phone with the newsnet5 app

Miller was handcuffed, but continued to struggle, police said.

Officers aided Miller, who was breathing and had a pulse, but stopped breathing just before EMS arrived on the scene.

He was taken to Summa Akron City Hospital for treatment. He was pronounced dead on September 10.

Police said the investigation reveals Miller had abused several drugs over the course of three days and hadn't slept in as many days. Police believe the drug abuse is what led to his bizarre behavior.

However, Miller's stepfather, Dale Tomblin, said Miller was suffering from food poisoning and heat stroke and the illness led to his actions that day.

"He just started to lose his faculties and wasn't able to understand who he was or where he was at," Tomblin said.

The family also claims witnesses to the incident saw an officer use a stun gun on Miller after he was handcuffed.

"I want an investigation. I want to get to the bottom of what happened to him," Tomblin said.

Notes from the Summit County Medical Examiners office indicate Miller was prescribed methadone, a drug that is often given to help heroin addicts.

Miller's mother confirmed her son once used heroin, but had recovered and was no longer using the drug.

It is with much sorrow that we hear of the passing of Jordn Miller. Regardless of the circumstances, any loss of life is tragic and no more so than for the family of this young man. Our thoughts and prayers go with them during this difficult time.

Although all indications are that the arresting officers followed proper procedure, I have requested that the office of the Summit County Prosecutor conduct an independent review of the incident involving Mr. Miller. This is done solely in the spirit of maintaining transparency and integrity.

Our department is committed to the safety and well being of the citizens we serve and that commitment will continue in light of current events. As we move forward, we ask for the continued support and confidence this great community has always shown us.