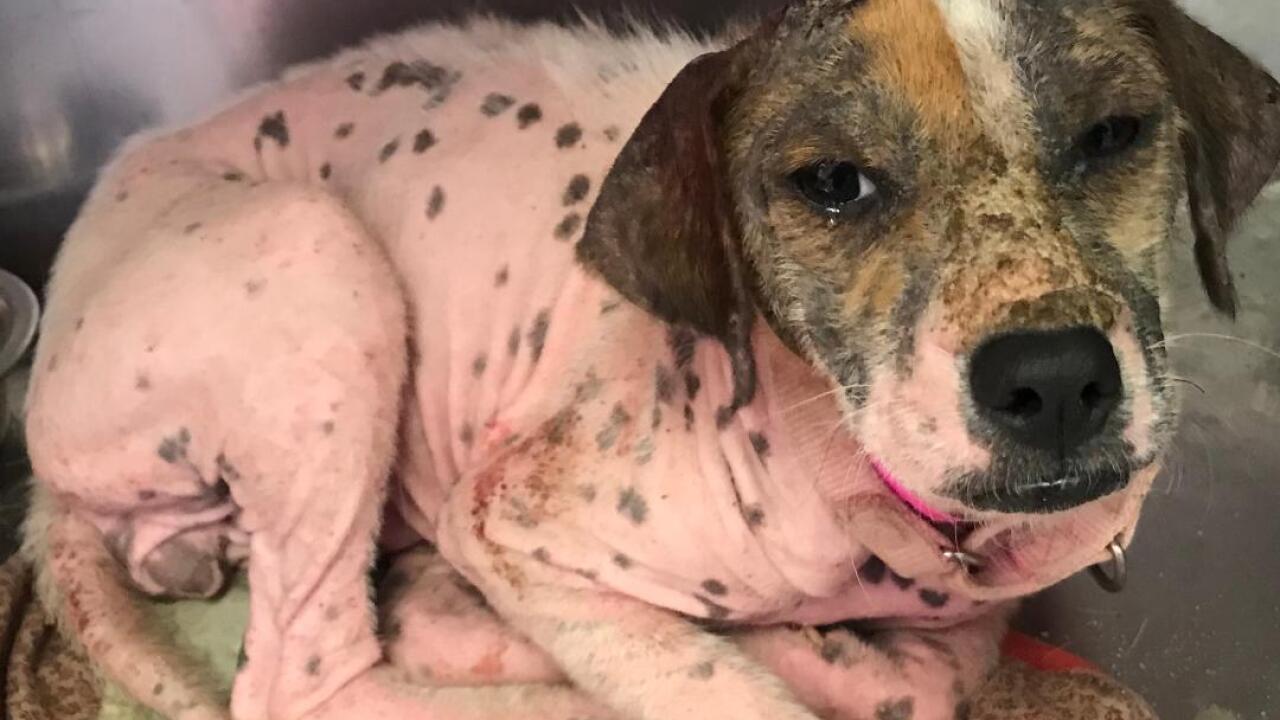 One of A Kind Pet Rescue 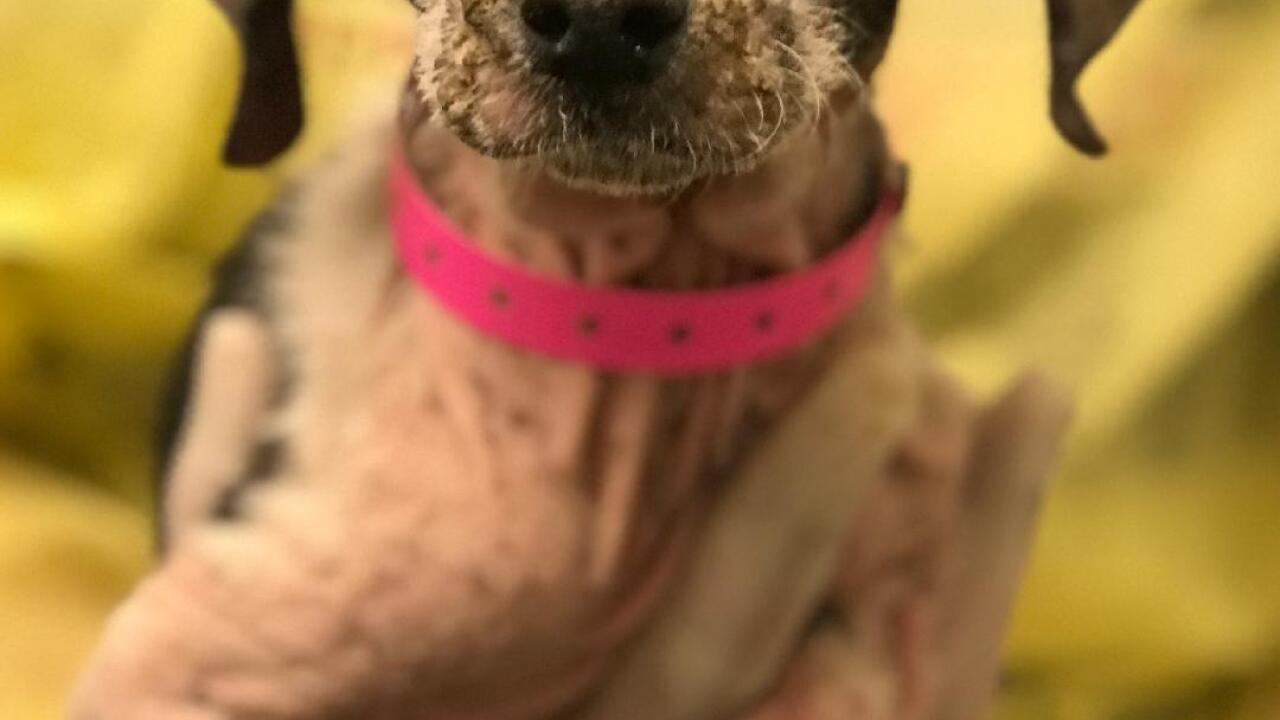 AKRON, Ohio — One of a Kind Pet Rescue in Akron is asking for the public’s help ahead of a massive effort happening this weekend to rescue more than 45 dogs from a severe hoarding situation.

In a Facebook post, the shelter is asking for donations of medium and large crates, along with towels for bedding to help make the transport of the dogs possible.

Organizers from One of a Kind Pet Rescue said a good Samaritan in southern Ohio started taking in stray dogs that had been “dropped off” to him. Before he knew it, the man was over his head without the resources to properly care for the dogs.

Some of the dogs contracted a disease called sarcoptic mange, which then infected all the dogs in his care.

“Imagine the worst bug bite you've ever received; you itch it, you scratch it, and soon you've got an open sore. Now, multiply this by 200 and that is what these dogs are experiencing,” the organization said in a Facebook post.

While sarcoptic mange is treatable, it will take a lot of manpower and resources to take for these dogs.

Since the dog shelter in Southern Ohio doesn't have the budget or staff to care for the dogs, One of a Kind Pet Rescue was the first to respond to the situation and took in 15 dogs on Oct. 8.

In the coming weeks, One of a Kind Pet Rescue will share the dogs' progress and total cost it takes to bring each animal back to health.

When the dogs are healed, there will be an adoption party so these dogs can find a loving home.