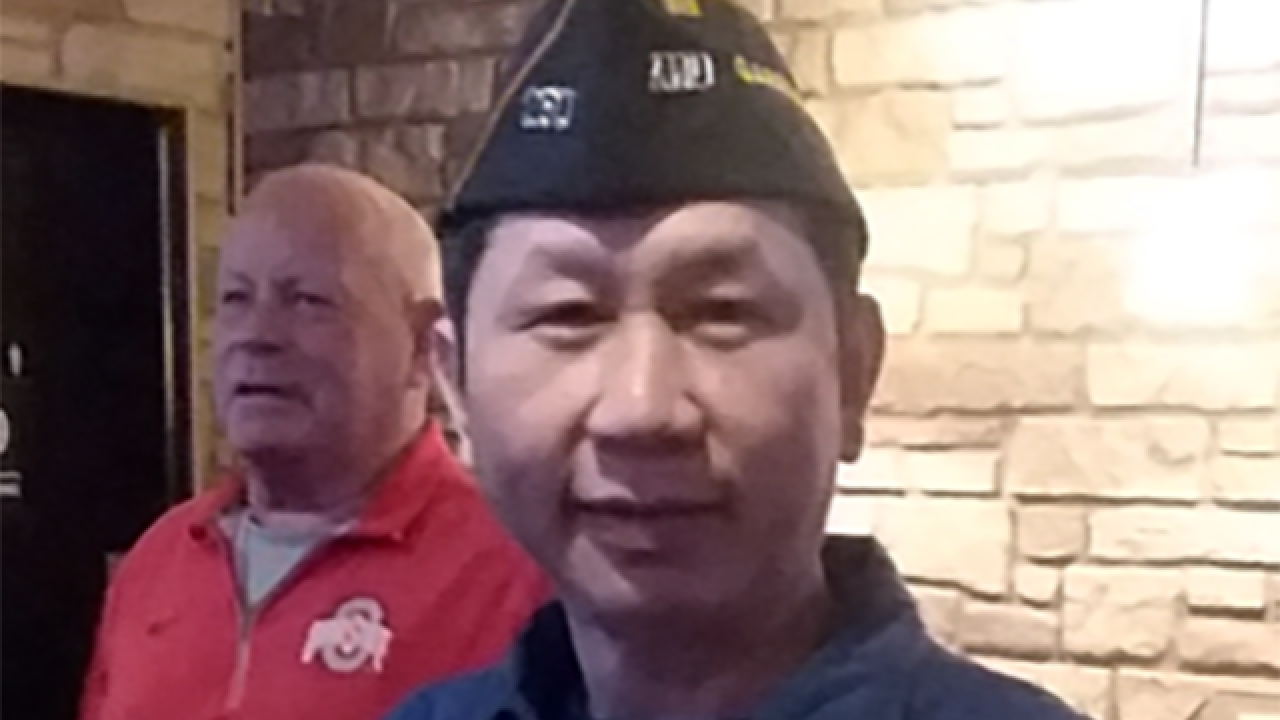 Copyright 2018 Scripps Media, Inc. All rights reserved. This material may not be published, broadcast, rewritten, or redistributed.
<p>Those who knew Bonn Rassavong well said the 46-year-old father was a generous and gentle soul, known for his excellent cooking and his compassion towards veterans.</p> 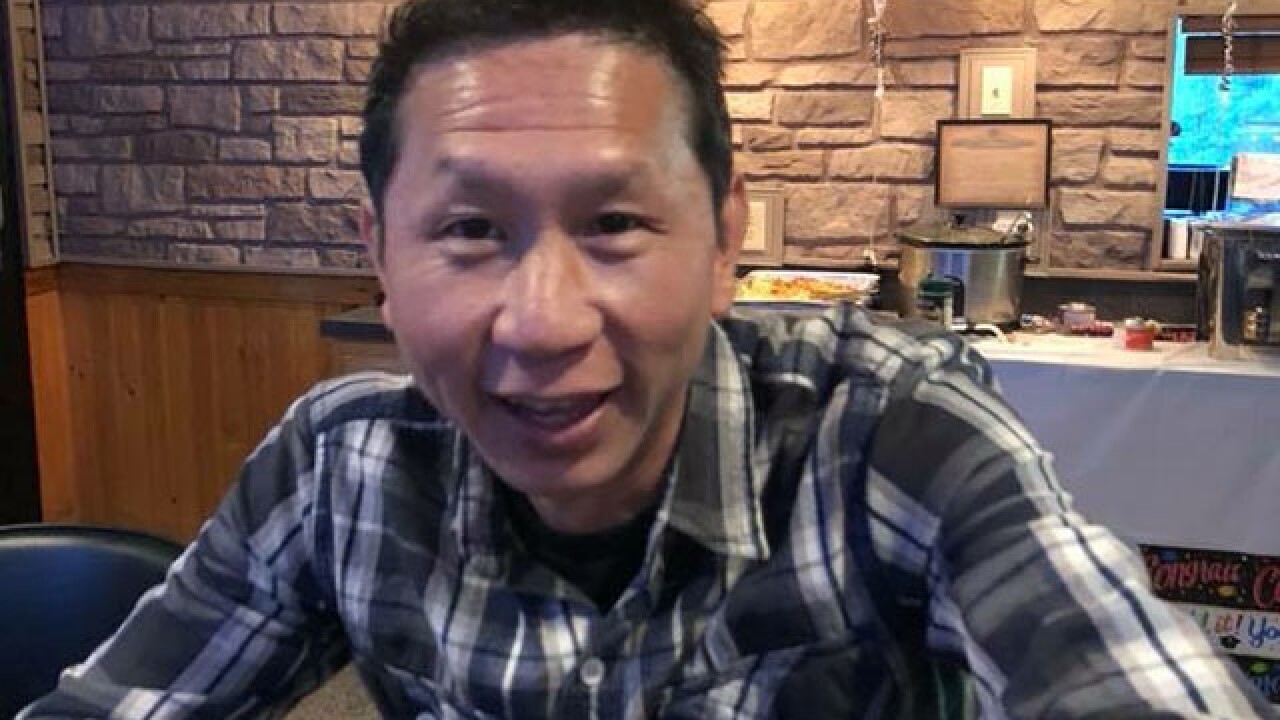 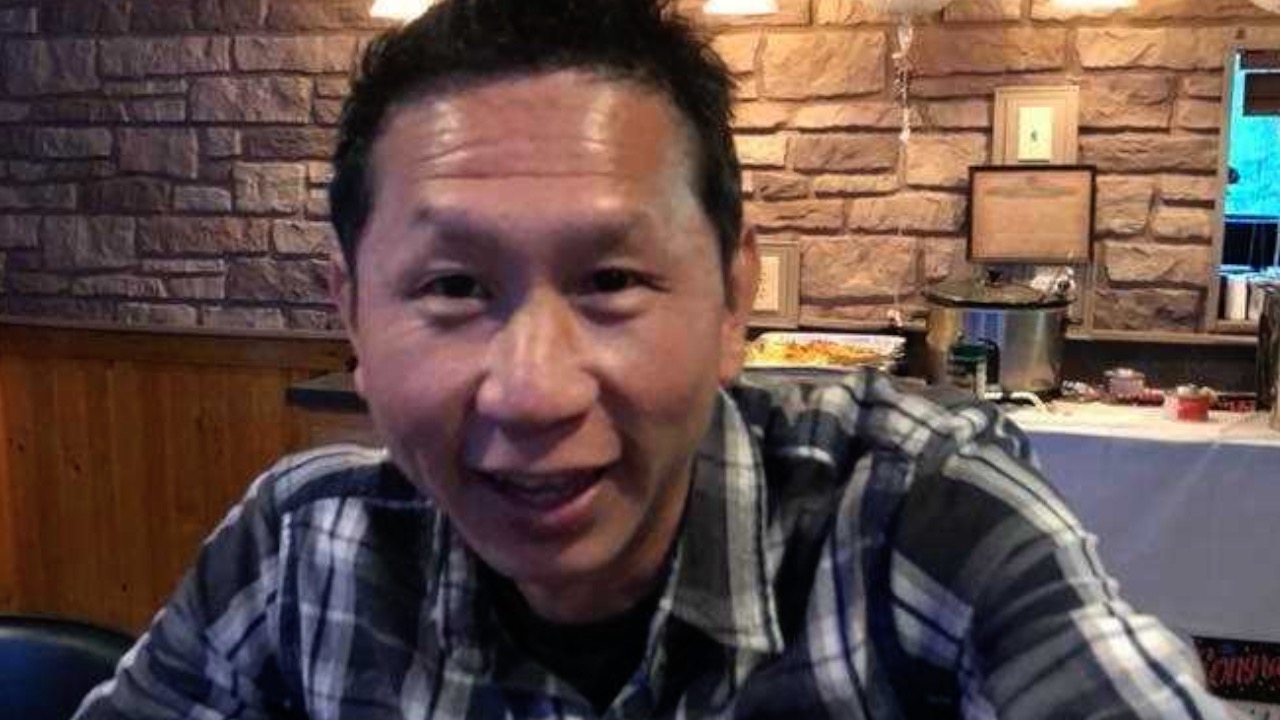 Heartbroken friends are collecting money and offering a reward after an Akron man, originally from Laos, was shot in cold blood in front of his family.

Those who knew Bonn Rassavong well said the 46-year-old father was a generous and gentle soul, known for his excellent cooking and his compassion towards veterans.

"He befriended everybody. There was no color, no race, nothing, just everybody was his friend," said Amanda Daugherty, the canteen manager of the Army & Navy 250 Club in Coventry Township, where Rassavong was a member.

The club is for veterans and for those who support vets like Rassavong did. He often volunteered to make food for special events, including his spring rolls which were famous among members.

"He's just a good man. He didn't know a stranger," said Kellie Chapman, a close friend. "I loved him to pieces. Everyone did. He treated my children like his own."

According to Akron police, Rassavong was shot around 3:30 a.m on July 7 while walking to his car on Schiller Avenue.

Detectives said he was approached by two men in dark clothing who demanded property before shooting Rassavong in the head. Police don't have any suspects.

Adding to the heartache, family members witnessed the killing.

"They held them up at gunpoint and they shot Bonn three times and his brother got away. He said, 'I ran as fast as I could.' And his mother witnessed the whole thing," Chapman said.

Friends remain shocked by the death, especially since Rassavong always had such a peaceful presence about him.

"It's hard to think about how there's so many cruel people out there," Daughterty said. "There's just no reason for hate and there's no reason to take such a good human being out when he did so much for us."

"You just don't expect things like this to happen," Chapman added. "I'll never get over it."

Club members have raised about $1,400 to support Rassavong's family and plan to add to that total.

Summit County Crimestoppers is also offering a reward up to $5,000 for information leading to the killer or killers. Tipsters can remain anonymous when calling 330-434-COPS.