'Not sweet...not cuddly' — Rescue cat with few years to live adopted by woman with terminal illness 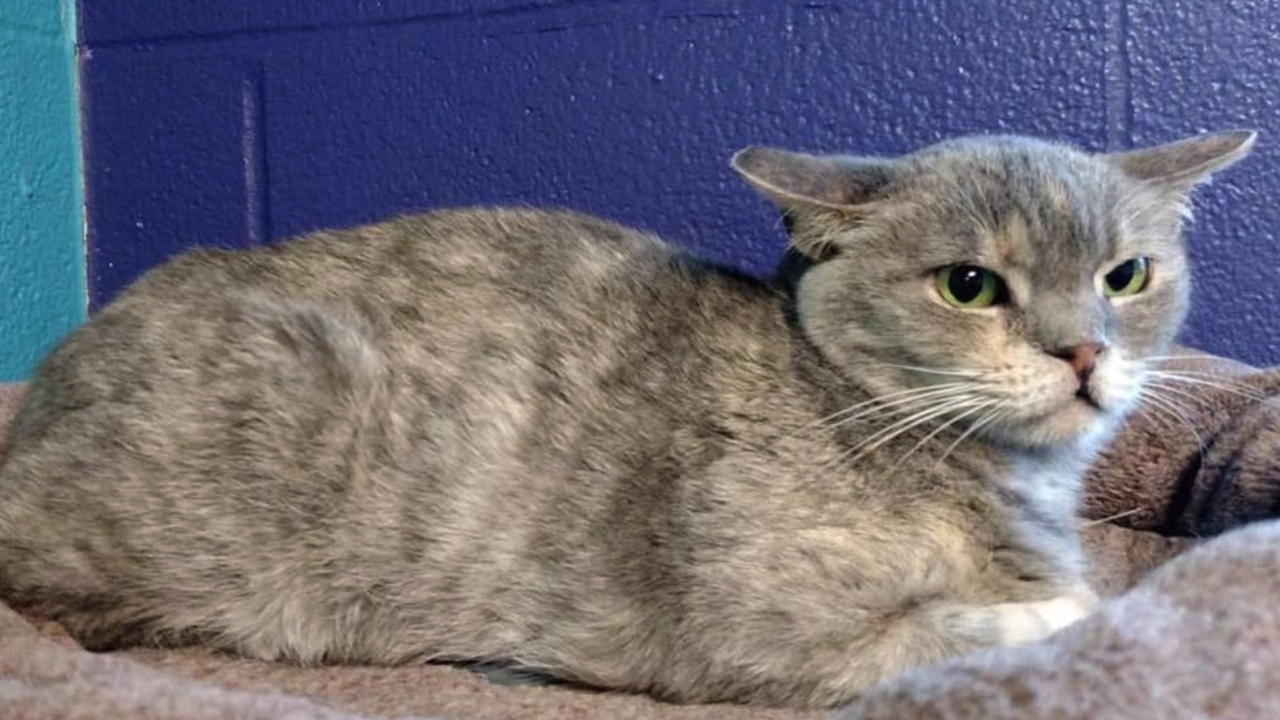 One of a Kind Pets

AKRON, Ohio — A cat described as not sweet, not cuddly and not affectionate has been adopted and will live the remainder of her days with her new owner— a woman who also only has a few years left to live, according to an article by News 5 media partner Akron Beacon Journal.

One of a Kind Pets in Akron was looking for a home for Gummy Bear, a 10-year-old rescue cat with no teeth that tested positive for feline leukemia. The animal rescue group reached out to the public in a very honest Facebook post.

The shelter warned anyone interested in adopting her of her medical issues and distant personality, but sold her as a quiet, simple and easy cat who “doesn’t deserve to live her days in a rescue.”

The post as shared more than 1,000 times. The post was eventually seen by a woman in Michigan named Rebecca who knew she had to have Gummy Bear, the article said.

About a year ago, Rebecca was diagnosed with pulmonary fibrosis and given a prognosis of three to five years. The only way to treat pulmonary fibrosis is a lung transplant, but Rebecca isn’t a good candidate as she also has avascular necrosis, which means parts of her bones are dying, according to the article.

There is no definitive prognosis for feline leukemia, but no matter how long Gummy Bear lives, she’ll have a loving home and family with Rebecca, her husband and their daughter.