One man killed in house fire in Canton Township 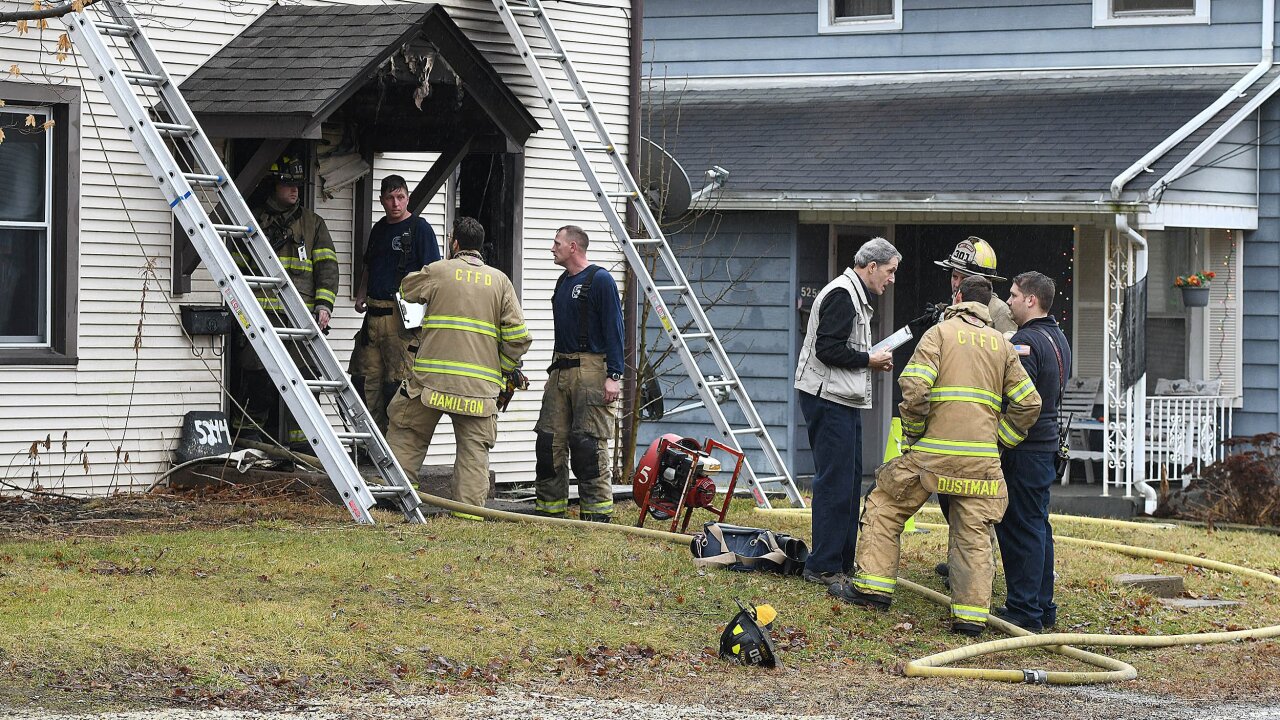 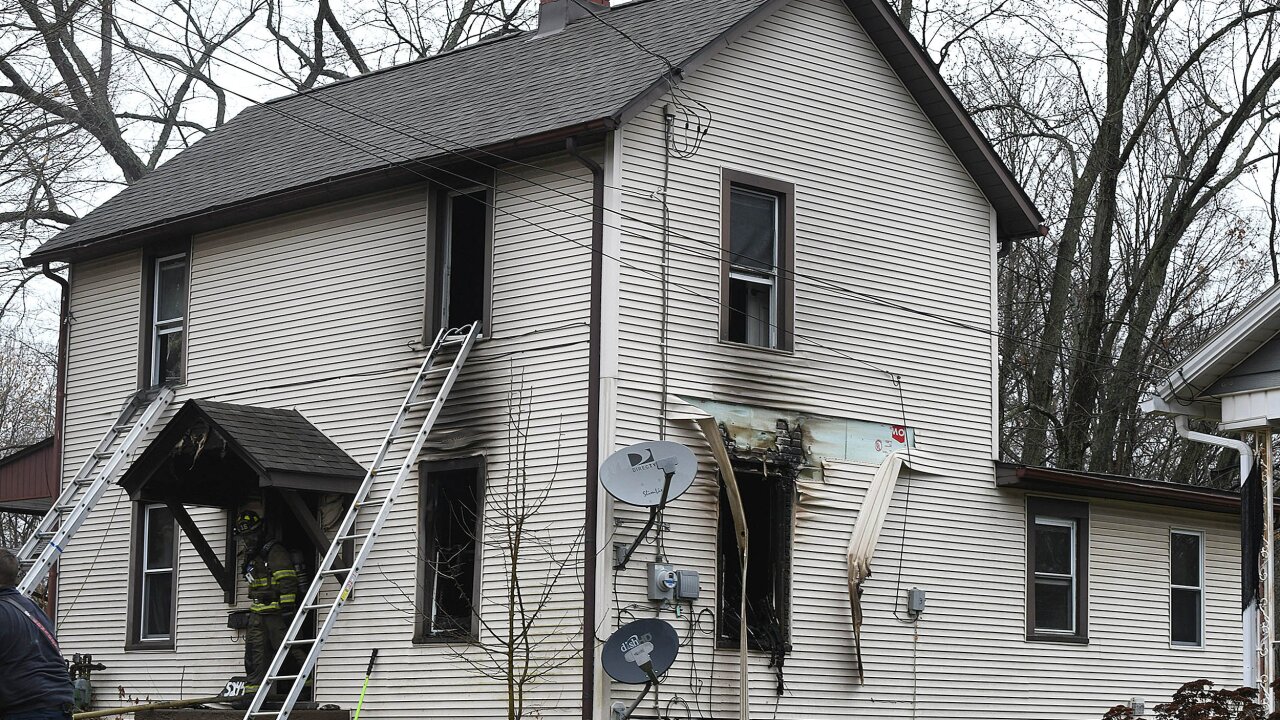 The fire was extinguished shortly after 1 p.m., and no other injuries were reported, Canton Township Fire Chief Chris Smith told News 5 partner The Canton Repository.

News 5 is working to learn more about the fire.