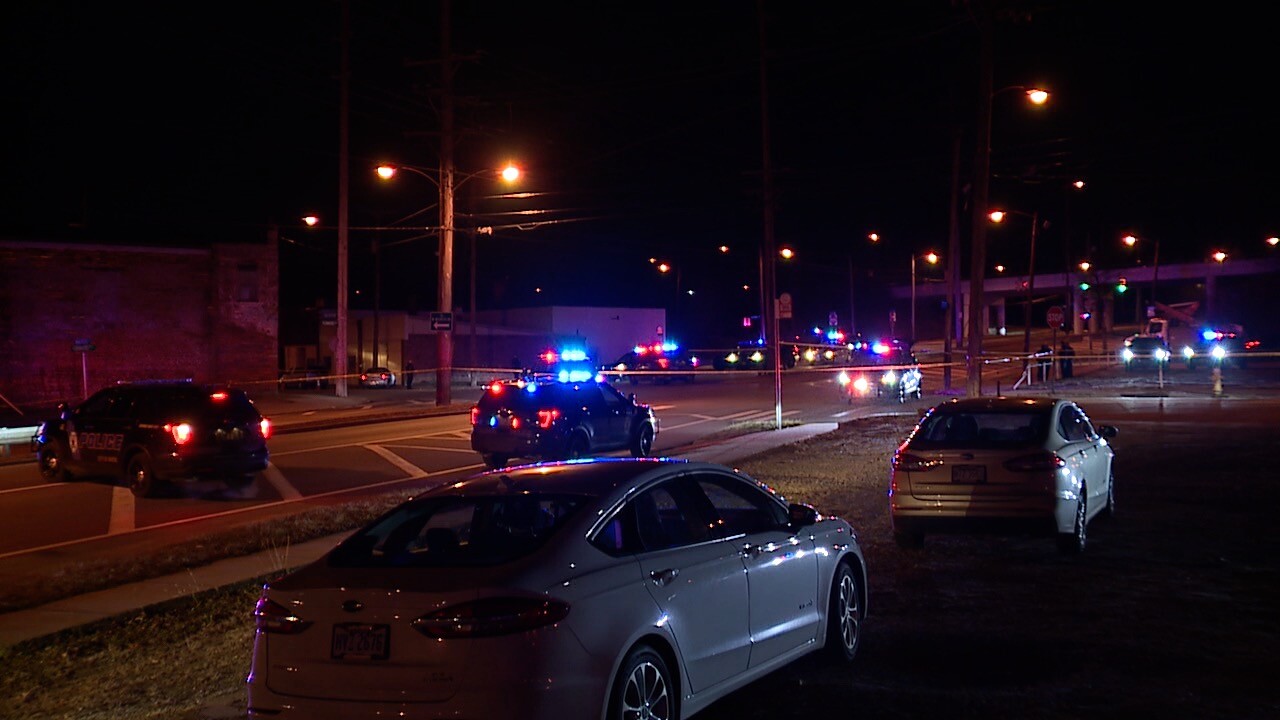 AKRON, Ohio — The family of an Akron 19-year-old is calling out law enforcement after their son was shot by police.

Elijah Cade was rushed to the hospital Jan. 7 around 12:23 a.m. in the area of Manchester Road and Kenmore Boulevard.

In a press release, police said the incident began when patrol officers attempted to make a traffic stop on a vehicle that didn't have license plates. The vehicle failed to stop and took off instead.

While approaching the vehicle officers spotted the man slumped over the steering wheel and immediately called for medical help. Police said that's when the man exited the vehicle and began making movements toward the officers. Officers discharged their weapons, striking the man.

Cade was released from the hospital and is expected to survive.

His family released the following statement:

Because Elijah Cade survived we give praise. On Tuesday, January 7, 2020, our son was another victim of police violence. An excessive high speed pursuit was initiated by Akron officers because of an expired license plate, on a vehicle, in our son’s name, registered to our home address. We have reason to believe, with no report contrary, that he was unarmed. We are anxious and deserve to know basic details about why Akron police officer(s) shot our son so quickly (for a traffic violation nonetheless). Non-violent infractions do not justify being shot. Seeking justice, while demanding the dignity and respect every citizen is constitutionally guaranteed will be our only aim.

RELATED: 19-year-old man rushed to the hospital after police-involved shooting in Akron