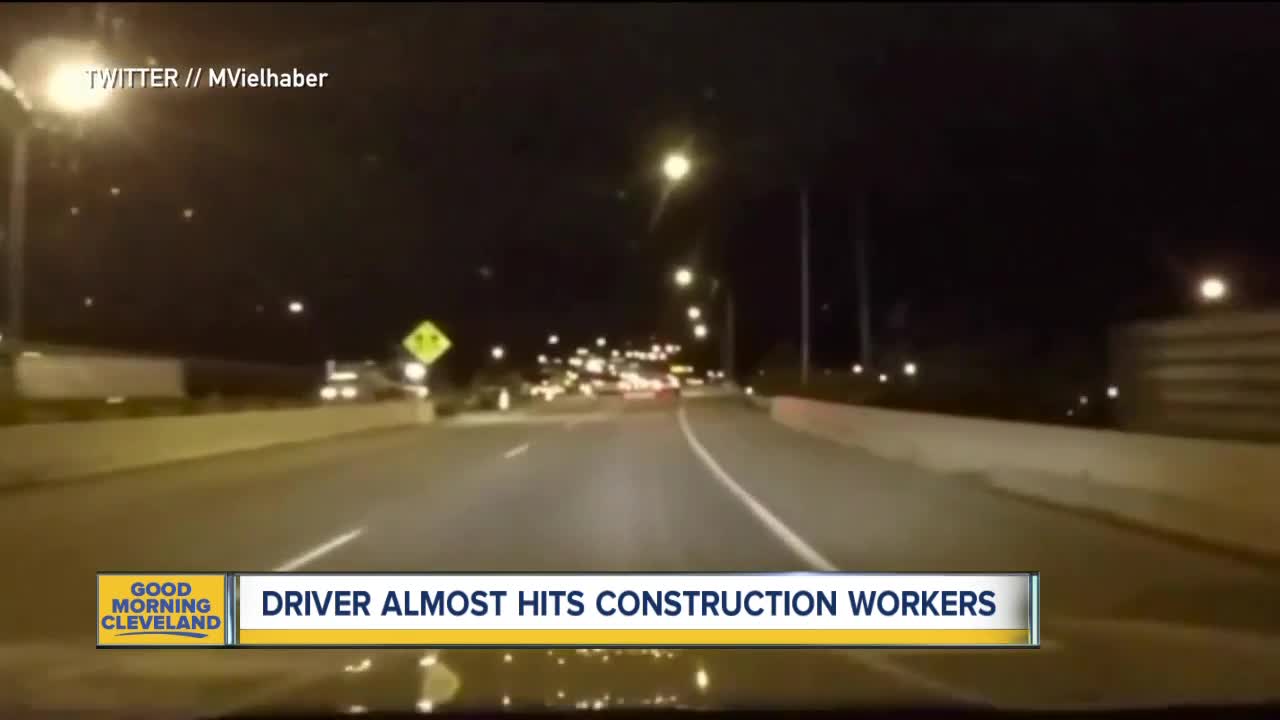 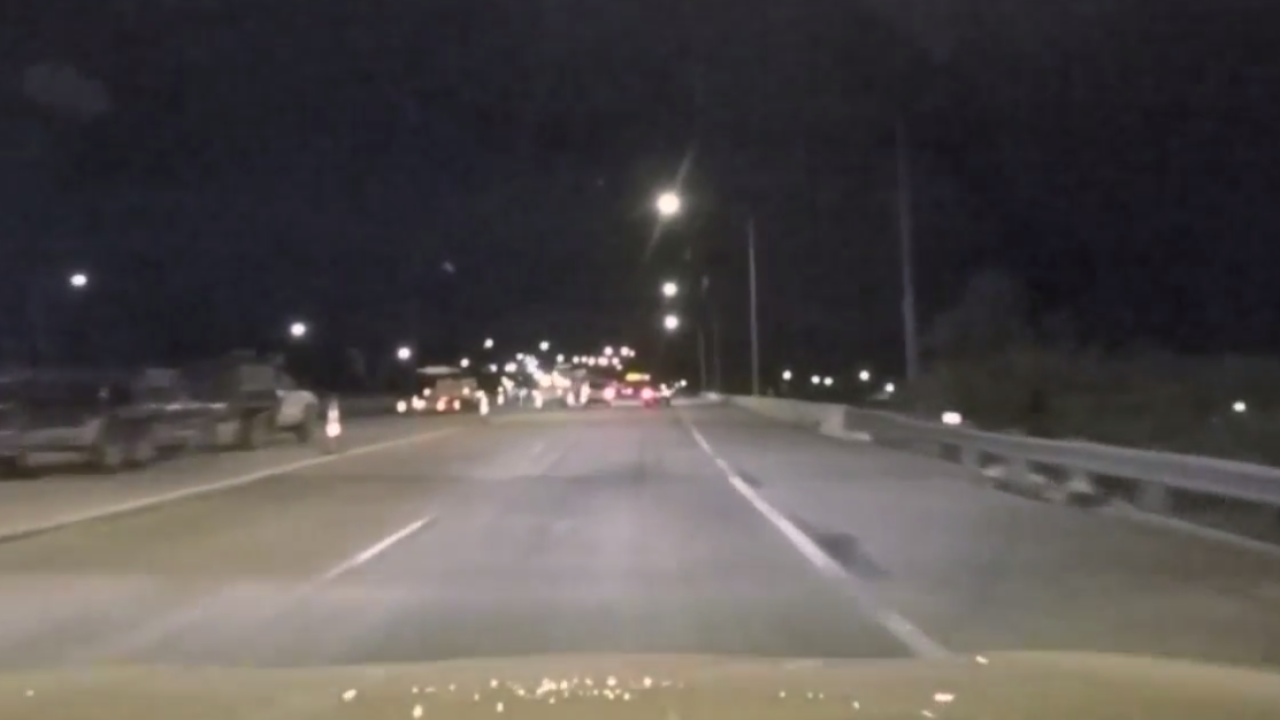 AKRON, Ohio — A reckless driver could've killed construction workers who were just doing their jobs early Tuesday morning on I-77 in Akron.

I don't know how but 6 construction workers were just saved from being hit by a person losing control. This is in Akron on 59 to I-76 west/ I-77. The driver tried to pass a car that was slowing for the work zone. I was sure I was going to be witness something awful. #MoveOver pic.twitter.com/jpD06vRXDd

The driver tried to pass a car in the right lane that was slowing down for the work zone.