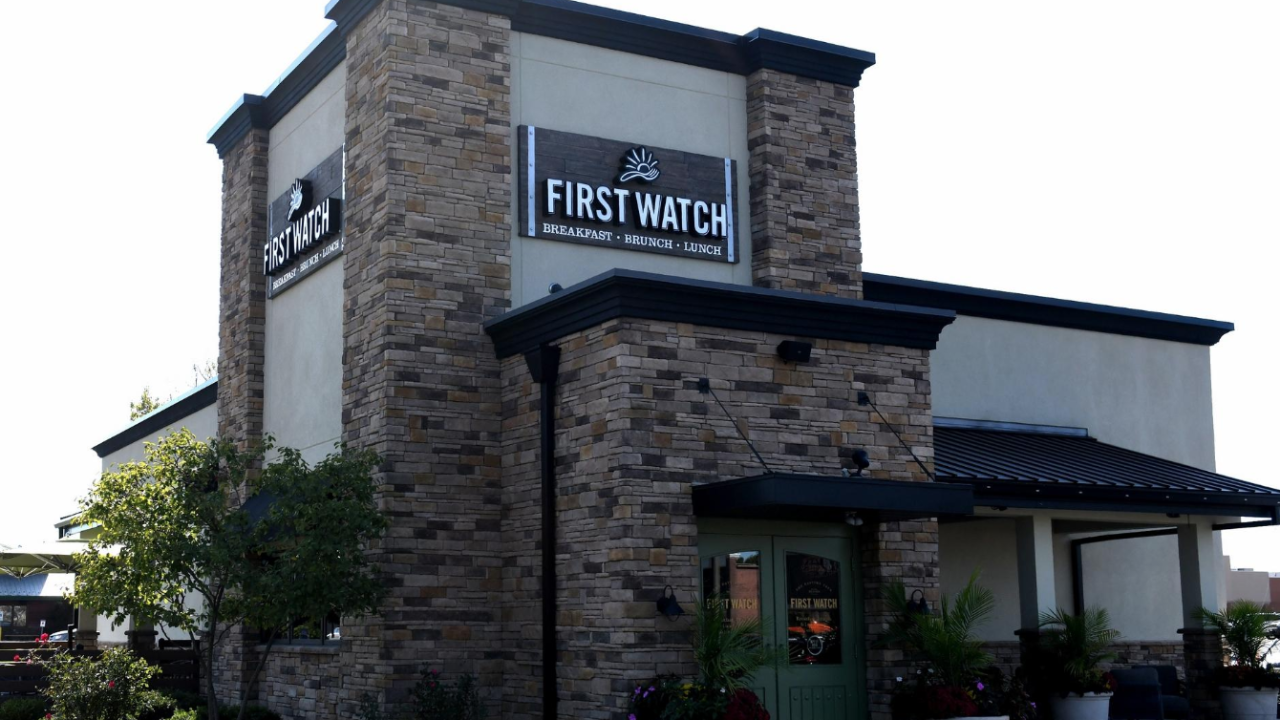 The restaurant opened where Rustic Barrel used to be.

First Watch isn't the only restaurant opening at Belden Village.

Dave and Buster's announced earlier this week that they will be opening their new spot at Belden Village earlier next month.