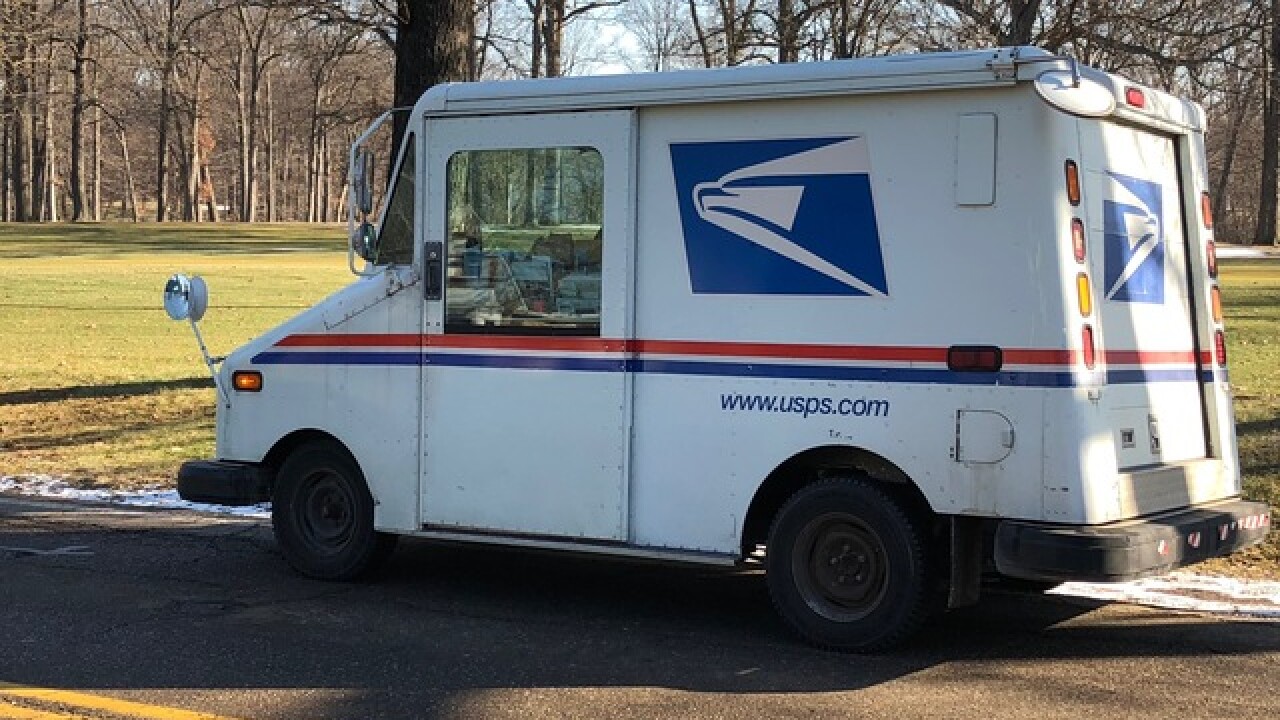 For a process that's supposed to be pretty automatic, around Fairlawn, mail delivery is a gamble for Kenneth Hardman.

"I've never had this kind of issue anywhere I've ever lived," said Hardman.

Ken and his neighbors started complaining after packages and mail showed up at the wrong homes, or when they'd go days without any mail at all.

A spokesman for the United States Postal Service tells News 5 they've already made changes: assigning a seasoned carrier to deliver mail where the complaints have come from and changing routes to make them more efficient.

Ken says one shortfall of the new routes is that his mail comes after dark, which video he's seen from his security camera outside suggests might contribute to mail delivery mix-ups in the dark.

"I've watched them come into our driveway trying to read it and standing by the street light and try to read it and coming in and rifling through others because the security light will kick on," said Hardman.

Ken says it's too early to tell if the changes have made a lasting impact, and the USPS tells News 5 "employee performance is regularly evaluated and our customers give us excellent feedback."

Congresswoman Fudge's spokesperson says they work with the Northern Ohio Postmaster for most concerns, but they'll also work with the Postal Service Headquarters in Washington DC for more drastic delivery problems.