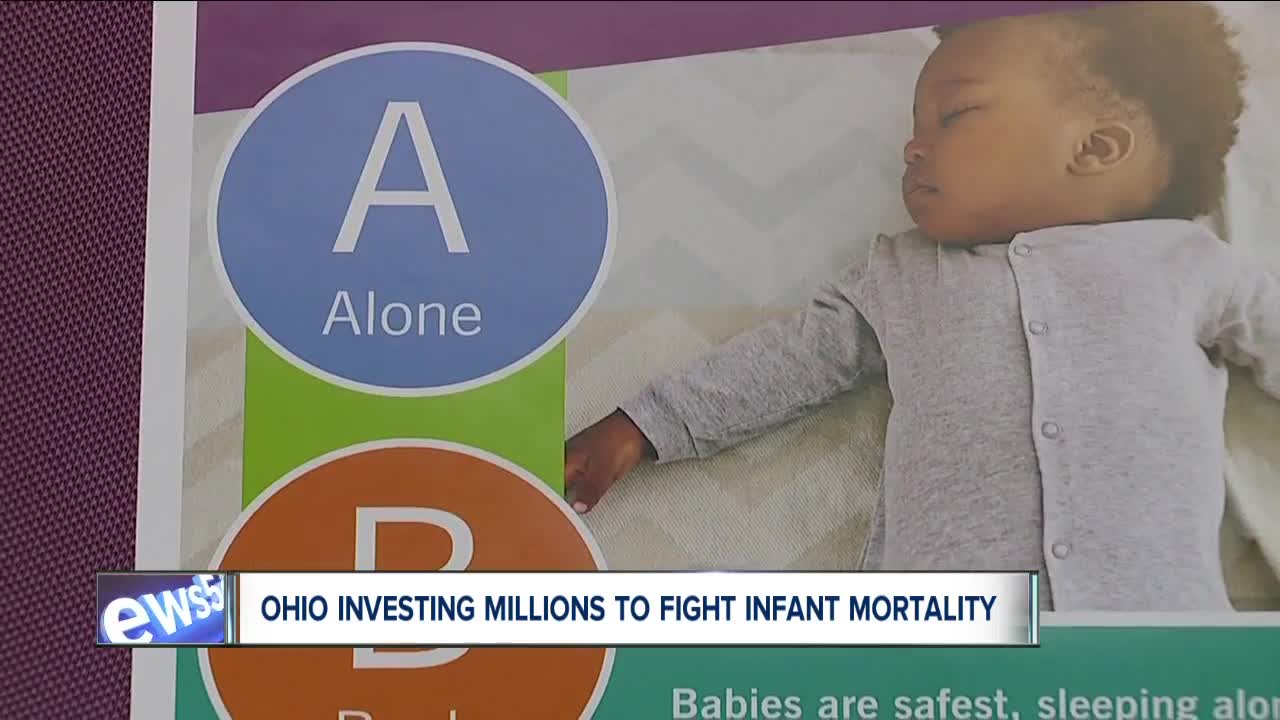 Close to 1,000 Ohio babies died before reaching their first birthday in 2017, with non-Hispanic African American babies dying at nearly three times the rate of non-Hispanic white babies, according to the Ohio Department of Health. 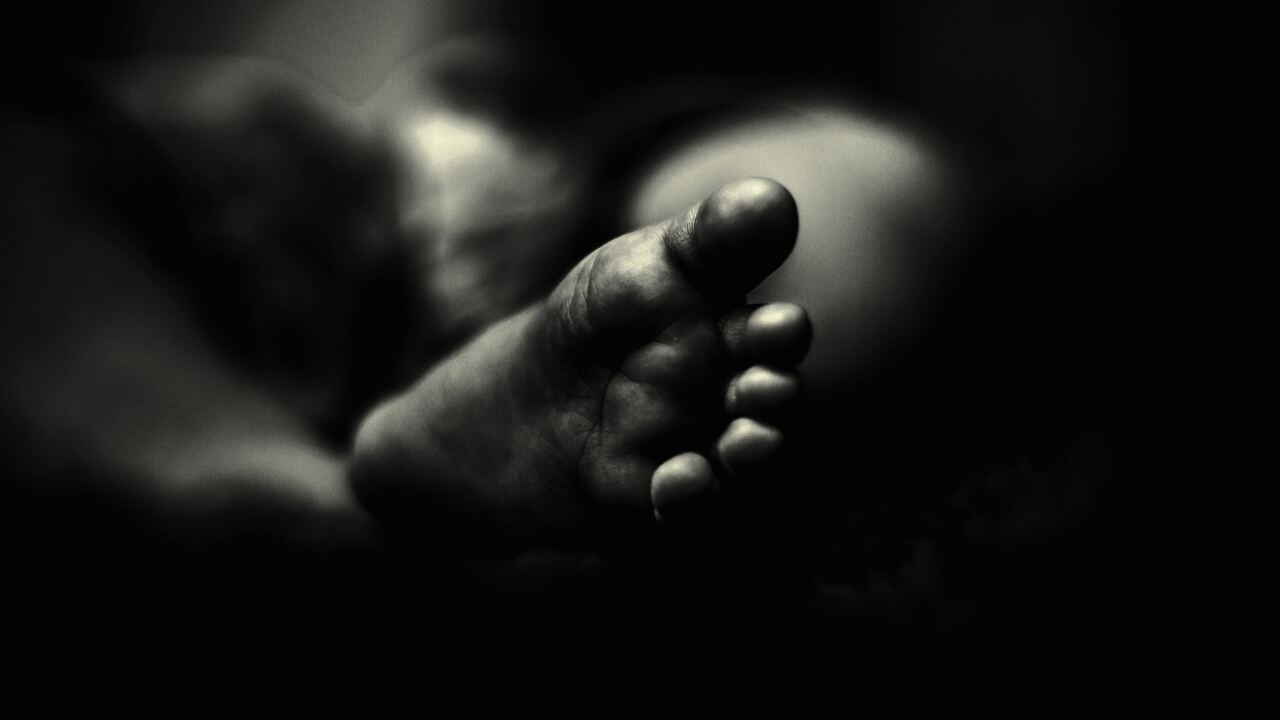 AKRON, Ohio — Close to 1,000 Ohio babies died before reaching their first birthday in 2017, with non-Hispanic African American babies dying at nearly three times the rate of non-Hispanic white babies, according to the Ohio Department of Health.

The Ohio Department of Medicaid recently awarded Summit County $2.48 million in funding to reduce infant mortality rates, which will be distributed to a total of 11 agencies and organizations in the county, including Akron Children's Hospital.

"Infant mortality is a huge issue in this region," said Bernett L. Williams, vice president of external affairs at Akron Children's Hospital. "A part of the challenge is being able to understand that it’s a very complex issue, but opportunities exist. We know the high zip code communities where we see the higher incidence of infant mortality, and interestingly, those same zip codes are the same zip codes where we see other challenges, such as, often, high crime rates or high incidence of diabetes, high incident of asthma."

In order to prevent infant mortality, Akron Children's Hospital has a variety of programs and initiatives designed to help families get babies to their first birthdays.

"Some of those initiatives include safe sleep. We want to make sure that families know to make sure that the babies are alone, on their backs and in a crib when they’re sleeping," Williams said. "That’s counterintuitive to what a lot of us learned, but we now know that protects the safety of infants."

Williams also cited the importance of breastfeeding in ensuring babies remain healthy as they grow, as well as the physical and mental health of mothers, which includes quitting smoking.

While Akron Children's Hospital is not a birthing hospital, according to Williams, many babies end up at the hospital's NICU.

"So what we’re doing is partnering with community-based organizations that work with moms so that we can make sure that we’re treating the entire family," Williams said. "Moms to keep them healthy and also making sure that we’re keeping the babies at a place where they can grow and be healthy once they’re here at Akron Children’s Hospital."

She said Akron Children's Hospital was a relatively "small part of that grant" to Summit County.

"However, it is our desire to donate a significant amount of our services so that the agencies who need the dollars most can benefit from the grant dollars," Williams said.

Another organization that will receive funding from the Ohio Department of Medicaid's award to Summit County is the Akron office of Birthing Beautiful Communities, which is based in Cleveland.

"It's very concerning to me," said India Roberston, the director of expansion and training for Birthing Beautiful Communities. "I think that a lot of times the women in our community don’t even know about the infant mortality issue, so we all know someone who may have experienced an infant loss, but unless you have somebody actually speaking to you about what that means and how that impacts you, then you just don’t even put it together."

The organization provides doulas to guide women through pregnancy and help them for a year or more after giving birth. The doulas are not medical professionals like midwives are, but instead doulas work as liaisons to support women during and after pregnancy.

"A lot of times, a lot of women find that the postpartum period is the hardest for them," Robertson said. "That’s the time when you’re actually alone with the baby. A lot of women suffer from postpartum depression. A lot of women need a lot of coaching and training because we all know babies don't come with any type of manual."

She said the doulas help women with things like safe sleep, what they should be eating and supporting them through breastfeeding, as the organization has three lactation consultants.

"What we do is just advocate for the mother. We never want to make decisions for her," Robertson said. "So in making sure that she is supported through that process, we’re there if she has any questions at midnight, three o’clock in the morning, doctors’ appointments, things of that nature."

The Akron office of Birthing Beautiful Communities, which employs six people from the community to work with women either at the office or in their own homes, receives about 80 percent of its overall funding from the Ohio Department of Medicaid.

"Without that funding, we would not be able to keep our doors open," Robertson said. "It actually means that the services that we provide for the community would be lost to the community."