Bridge is expected to reopen before winter 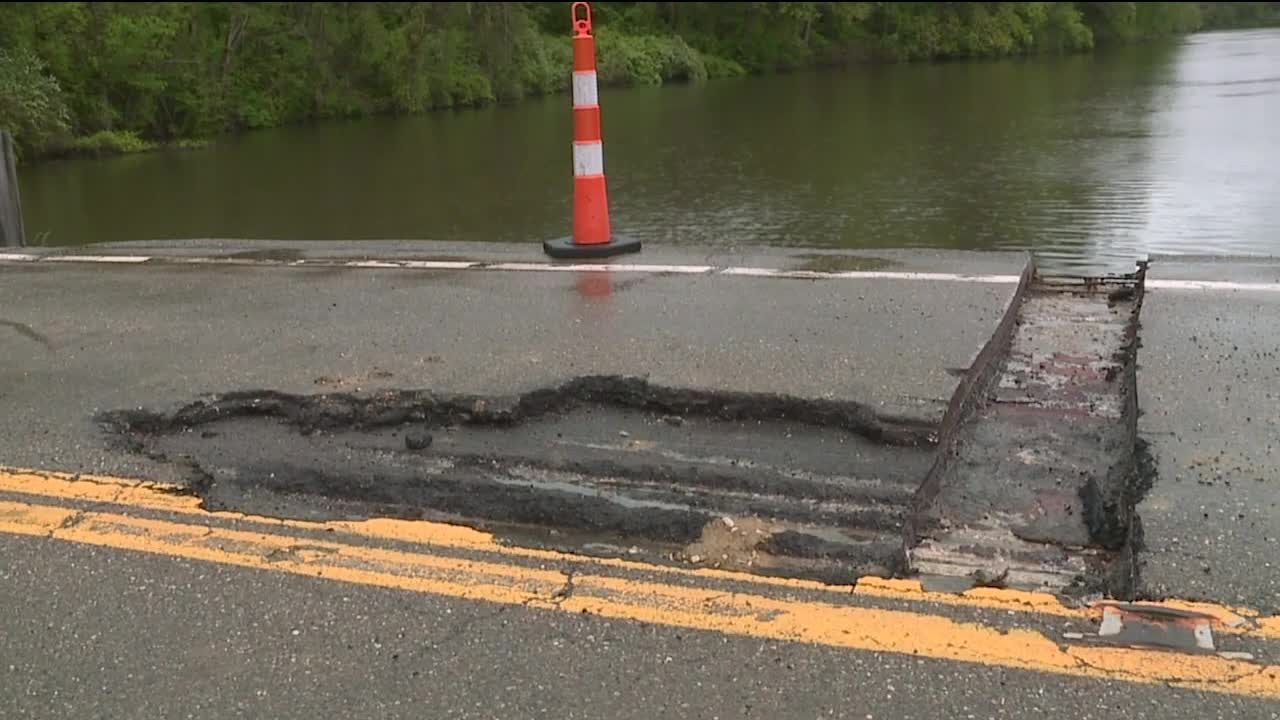 On Monday, the Summit County Council decided to approve emergency action so the Cleveland-Massillon Road bridge over Wolf Creek in Copley Township could be demolished. Alan Brubaker, the Summit County Engineer, said his office will also need approval from the U.S. Army Corps of Engineers. 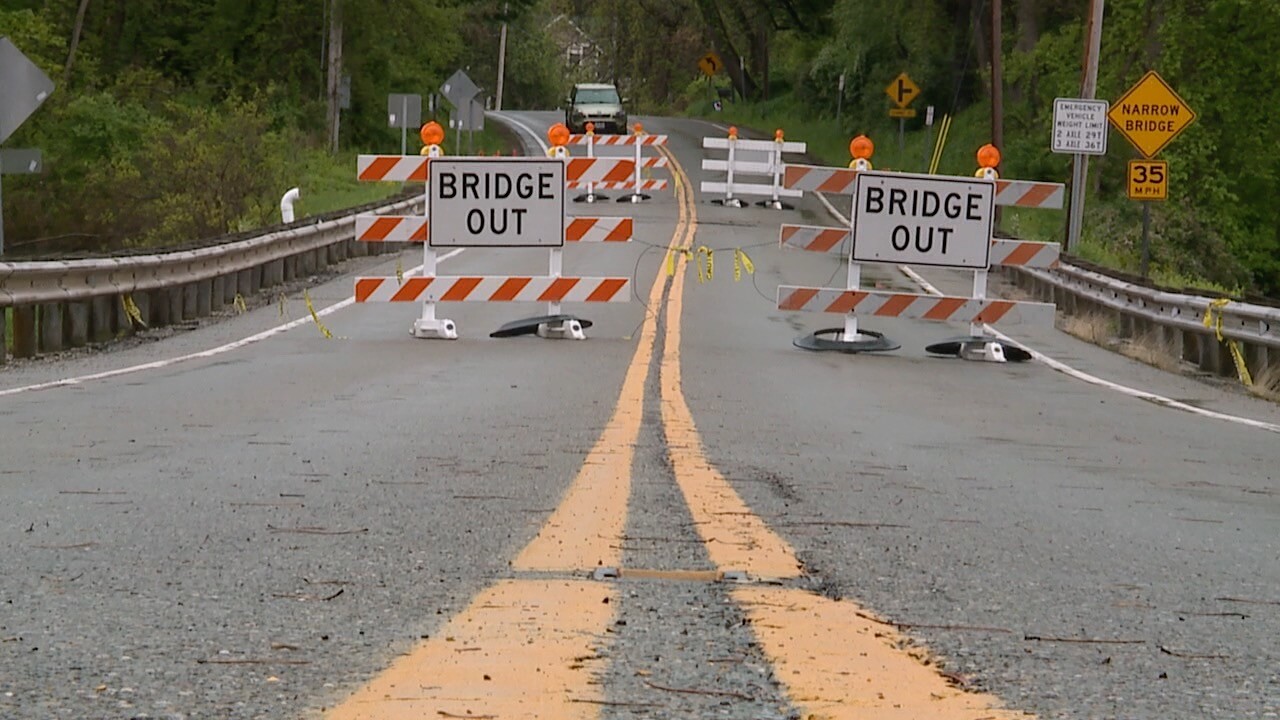 COPLEY TOWNSHIP, Ohio — A popular Summit County bridge remains closed to drivers and may not reopen for several months as the county makes plans to demolish the bridge and replace it with a culvert.

The Cleveland-Massillon Bridge over Wolf Creek, on which approximately 4,500 vehicles travel in both directions per day, closed to drivers a few weeks ago after maintenance crews noticed deterioration in its beams.

On Monday, the Summit County Council decided to approve emergency action so the bridge could be demolished. Alan Brubaker, the Summit County Engineer, said his office will also need approval from the U.S. Army Corps of Engineers.

The closure is frustrating for drivers who use the bridge regularly.

"I try not to get stressed out real easy, but it is frustrating," Silvia Reed said.

Reed said she drives from Wadsworth five days a week to work in Akron, and the closure is an inconvenience for her.

"It takes extra, probably like five to seven minutes to go the way I have to go now, and there’s a lot more traffic, so it’s kind of annoying," Reed said.

For Kelly Oschman, who lives just on the other side of the bridge in Copley, this is now something she deals with several times a day.

Oschman noted that her daughter plays golf just across the bridge, and that drive now takes longer.

"Just detours," Oschman said. "Taking longer to go down side streets, 25 mile an hour roads, versus this road, which is a little faster."

The county engineer's office has been making preliminary plans, talking to culvert pipe manufacturers and finding out how much it will cost to demolish the current bridge, but those plans were only preliminary until the county council approved emergency action.

Right now, Brubaker said, the cost of demolition is roughly $40,000, while the cost of the culvert that will replace the current bridge is approximately $200,000. Replacing the bridge with a new bridge would cost about $1 million, Brubaker said.

"Our schedule is to do our best to open the bridge before winter," Brubaker said, adding that the county would likely have the contractor doing demolition and the culvert installation come just once to save the county money.

While the county council's approval of emergency action saves time, Brubaker said, "There’s still time required to go through the permitting process and at least make sure we well understand what would be required by a permit."

Brubaker said his office has given notice to the Ohio Public Works Commission that it intends to ask for emergency state funding to help with the project. He said his office would not ask for separate federal funding administered by the state since the cost of the project is lower than it would be for a replacement bridge.