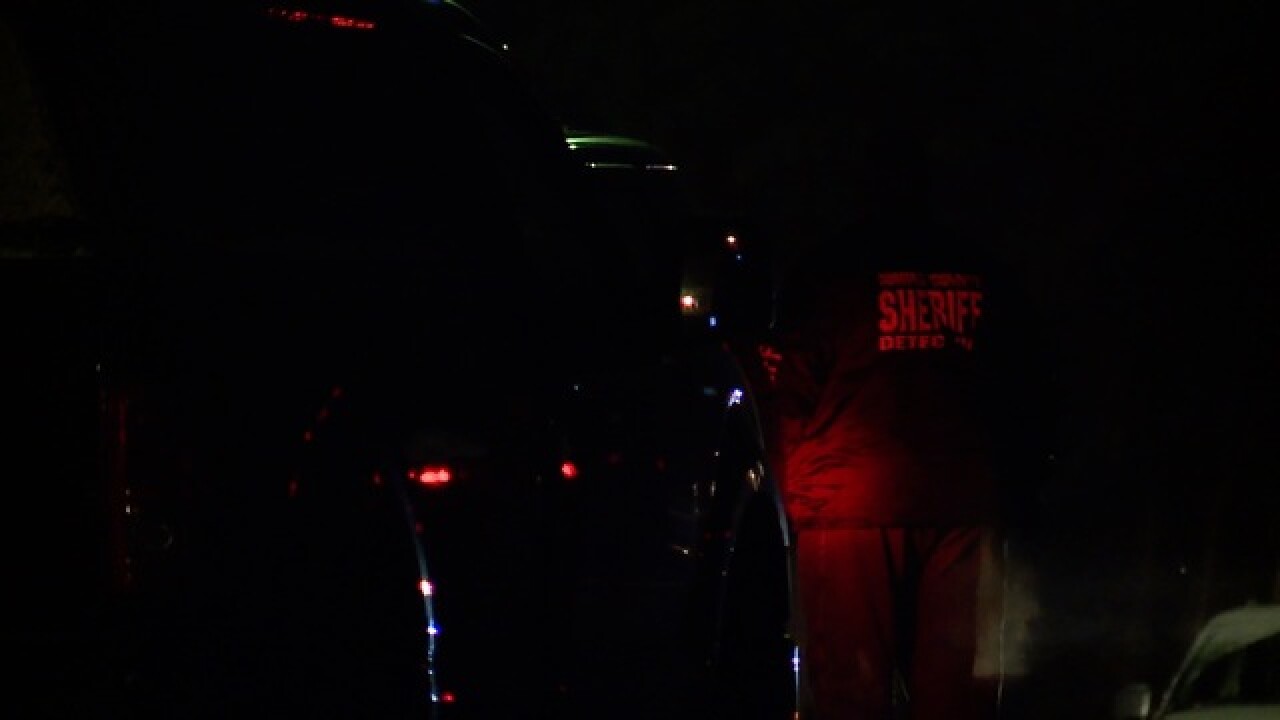 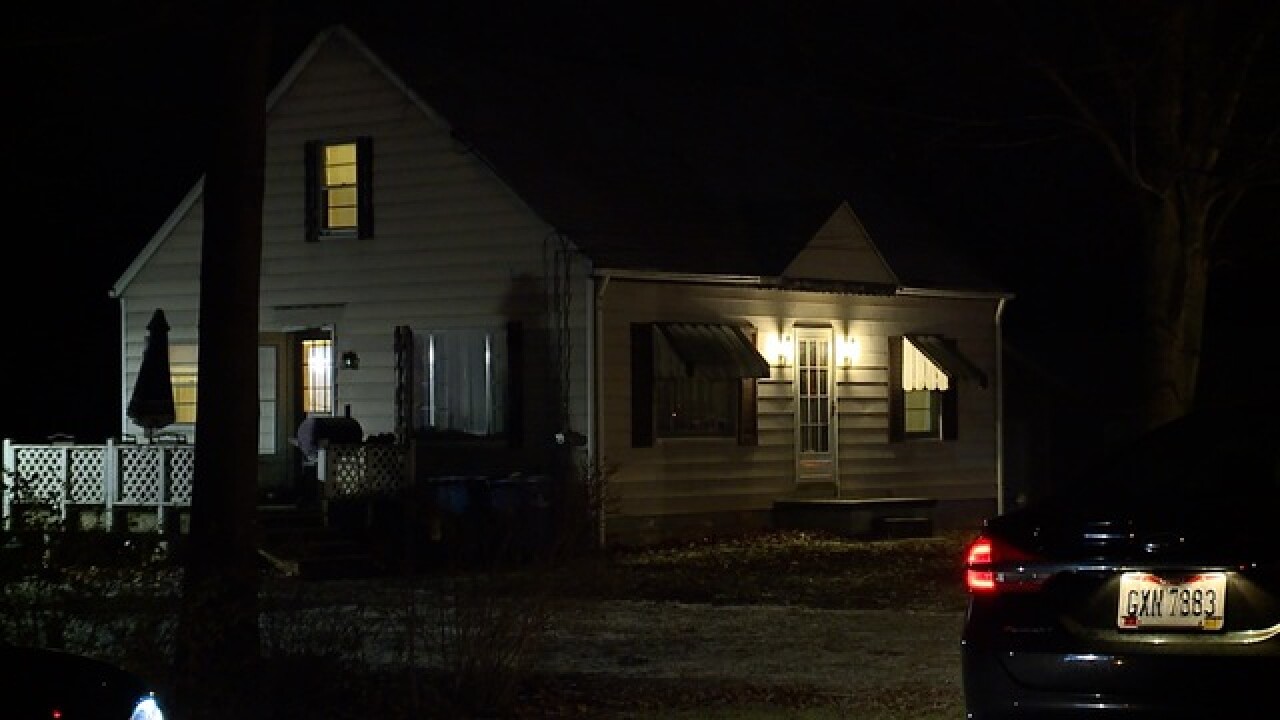 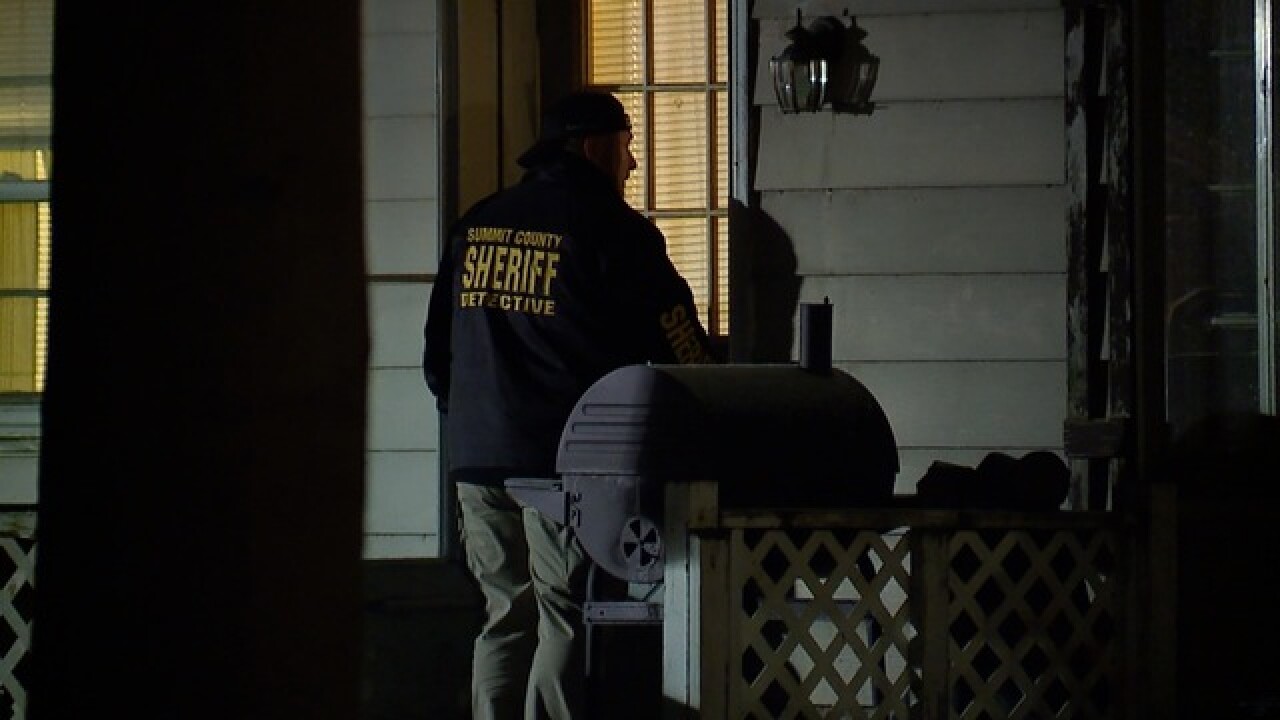 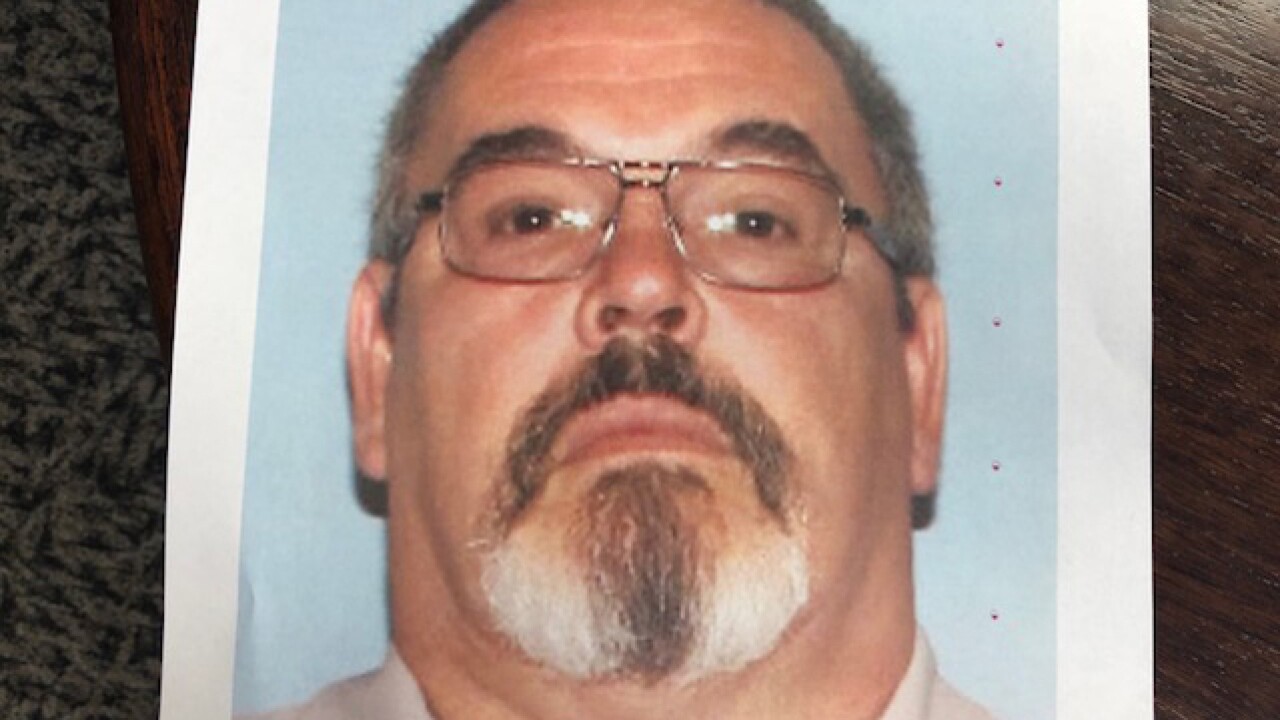 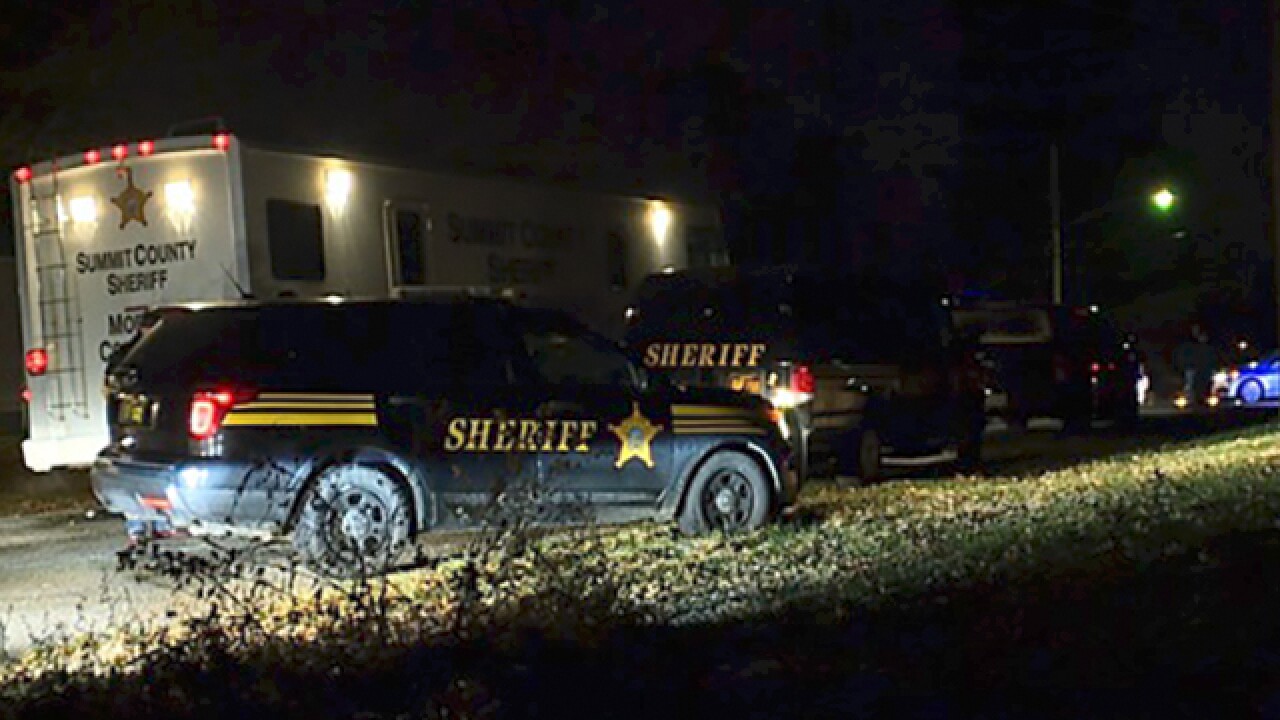 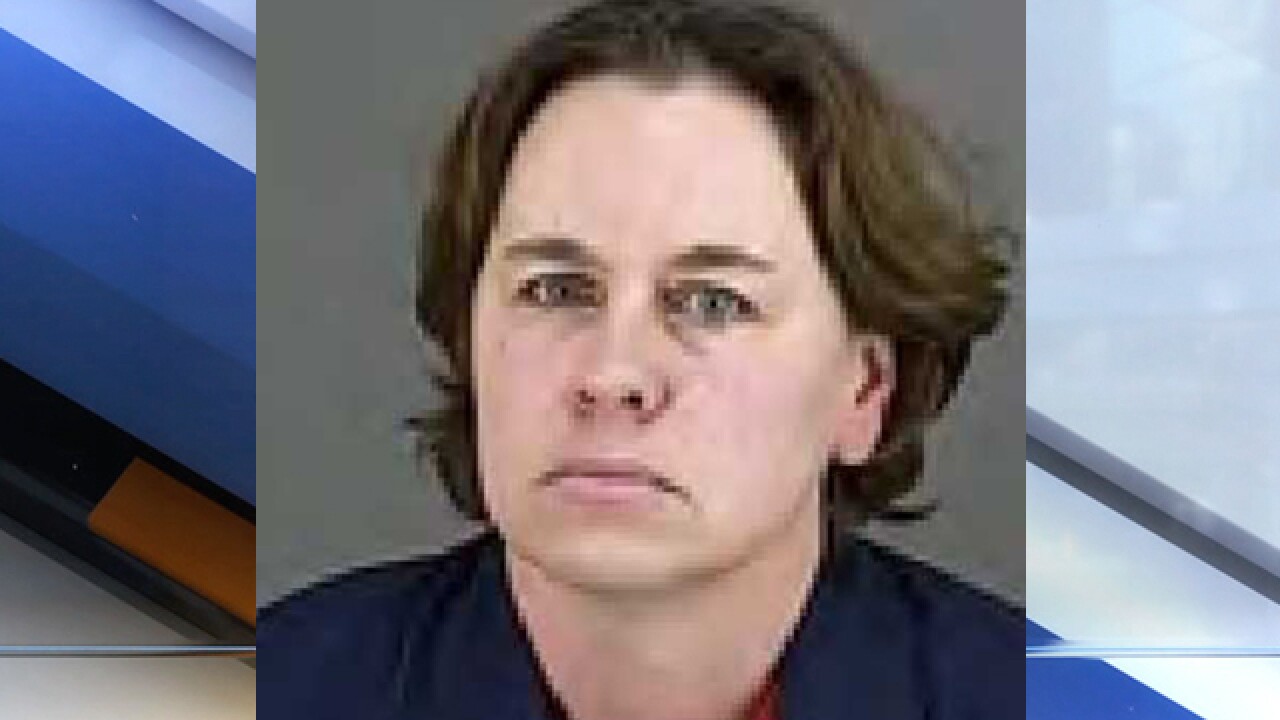 The human remains found at a home in Coventry Township on Saturday belong to a 54-year-old man who was killed by his wife back in June, said the Summit County Sheriff's Office.

The remains were found after the couple's son called the Summit County Sheriff's Office at 1:38 p.m. Saturday, reporting what appeared to be deteriorated remains at a home on Linda Street.

"I just found out my mom killed my dad and I found the pieces of his body in the house," the caller said.

The Summit County Medical Examiner's Office said the remains belonged to Howard Eubank, who lived at the home on Linda Street.

His wife, 49-year-old Marcia Eubank, has been arrested and charged with murder. On Monday, she had a video hearing in Barberton Municipal Court, where a judge set her bond at $1 million.

According to authorities, Marcia admitted to shooting and killing her husband in the back of the head on June 13. She dismembered his body using an electrical saw, along with other tools, and continued to live with the body parts in the home until they were discovered over the weekend.

On Saturday, their son, who lives on and off with his parents, climbed into the house from a window after being locked out of the house, according to Sheriff Steve Barry.

Upon entry, he smelled an odor and saw maggots inside the home, Barry said.

The son texted his mother, Marcia, asking what was inside plastic containers he discovered, investigators said.

The son's mother texted back and indicated it was his father's remains, according Barry.

"This was a very gruesome scene," Barry said. "Very disturbing."

Back in June after Marcia allegedly killed her husband, authorities said the son received a text from his father's phone saying he was moving to Texas.

Authorities believe the person texting from Howard's phone was Marcia.

Marcia Eubank was not home during the Saturday's search, but was later located after the Summit County Sheriff's Department received a tip saying Marcia was at a Walmart in Green.

Sheriff Barry arrested Marcia around 7 p.m. on Saturday without incident and she was booked into the Summit County Jail.